Slavery and exploitation are alive and well in the UK. From factories and fields to high streets and high seas, investigative reporter Darragh MacIntyre reveals the extent to which exploited workers are embedded within our economy. In this hard-hitting documentary, MacIntyre uncovers a hidden world of vulnerable victims – not only those trafficked to the UK from abroad, but also a British citizen forced to work unpaid for years. Joining police raids on suspected traffickers, MacIntyre witnesses first hand the authorities’ efforts to combat this growing problem. He discovers, alarmingly, that 80% of slavery crimes may be going undetected. 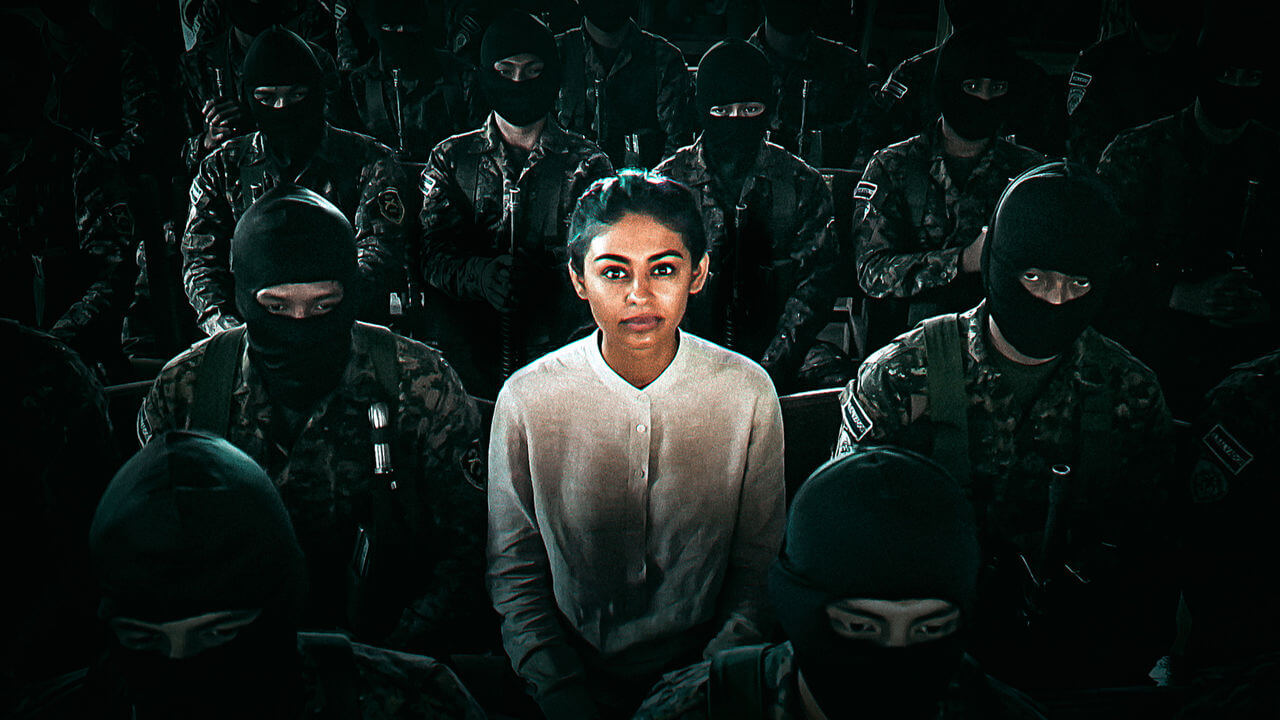