The booming global tire market is worth billions – but this comes at a high price, both to humans and the environment. Over 50 million car tires are sold each year in Germany alone. But where does the natural rubber for them come from?

The biggest producer of natural rubber for tires is Thailand. More than four million tonnes of rubber are harvested annually in plantations there. And demand for rubber is ever growing – because ever more tires are needed. But the labor conditions in Southeast Asia are harsh – with working days of up to 12 hours and very low wages. In addition, toxic herbicides banned in Europe are used to fight weeds on the plantations. After the harvest, the ‘white gold’ rubber is sold to brokers, who, in turn, sell it on. German tire manufacturers, like Continental, for example, are keen to stress that they use “natural commodities conscientiously.” But many car drivers don’t give a second thought about where the rubber in their tires comes from – and why we don’t recycle used tires more effectively. 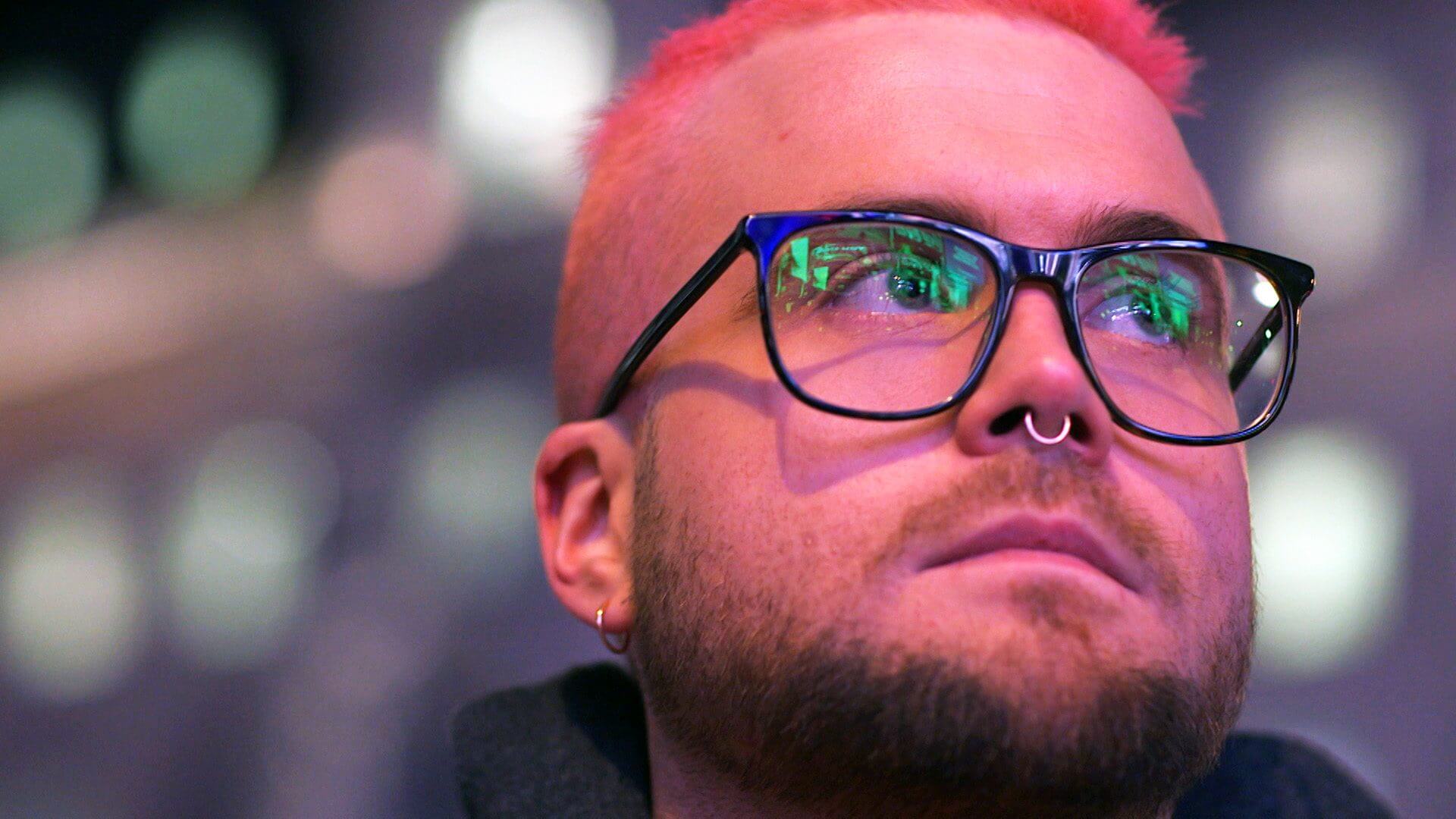