The acerbically witty and severely facially disfigured broadcaster Adam Pearson presents a personal film about genetics. He and his twin brother Neil are genetically identical and both share the same geneticdisease, Neurofibromatosis 1 (Nf1) – yet they are completely different. Adam’s face is covered with growths, whereas Neil has none. Neil has short-term memory loss, whereas Adam is razor sharp.

How can the same genetic disease affect identical twins so differently?

Adam is on the cusp of a successful film and television career, but the disease has left tumours on his face that are growing out of control and he could lose his sight. For years, everyone thought Adam’s brother Neil had escaped symptoms, but today his life is governed by epilepsy and a mysterious memory loss that suddenly came on during his teens.

Determined to save their future, Adam tries to find out why the disease affects the twins so differently and see if there is anything he can do to stop it from tearing their lives apart. 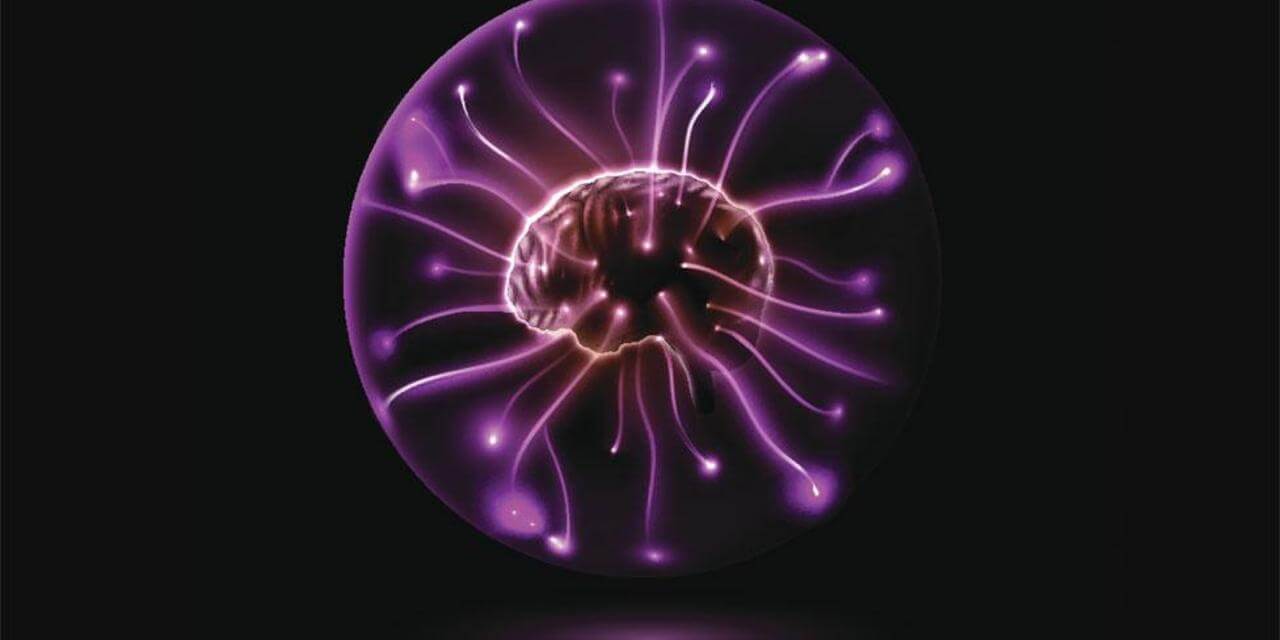 How Does your Memory Work? 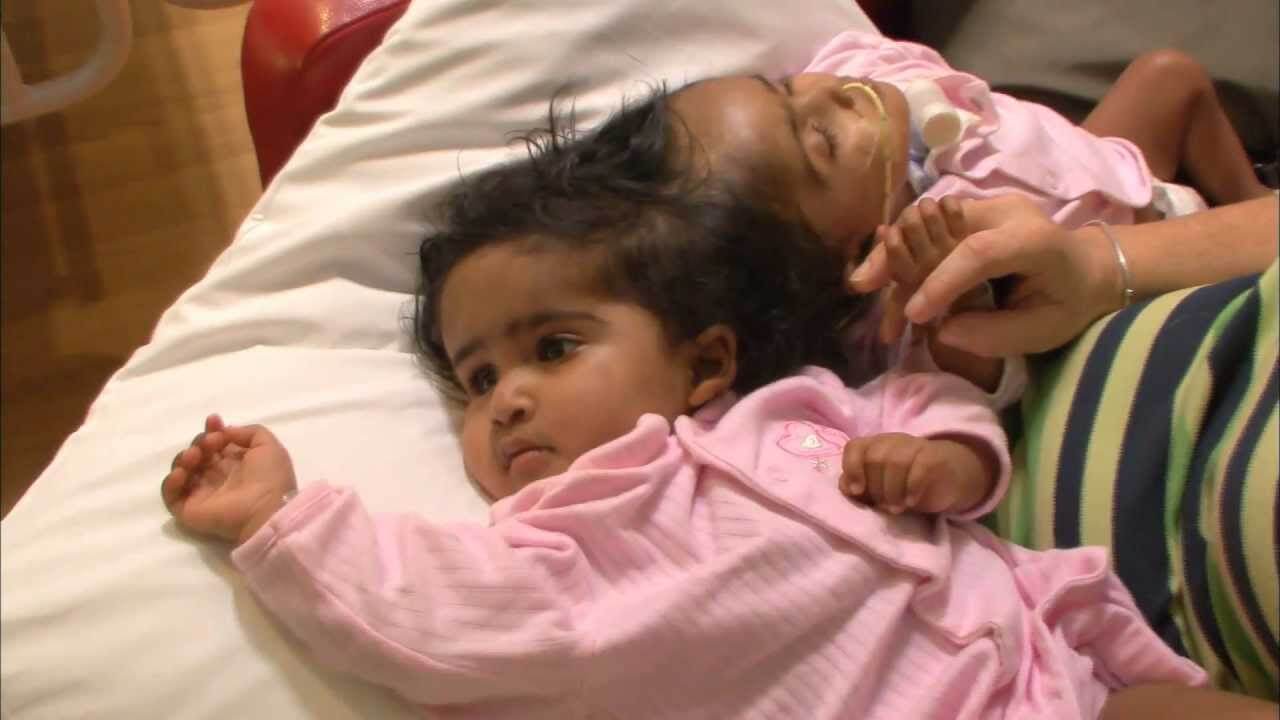 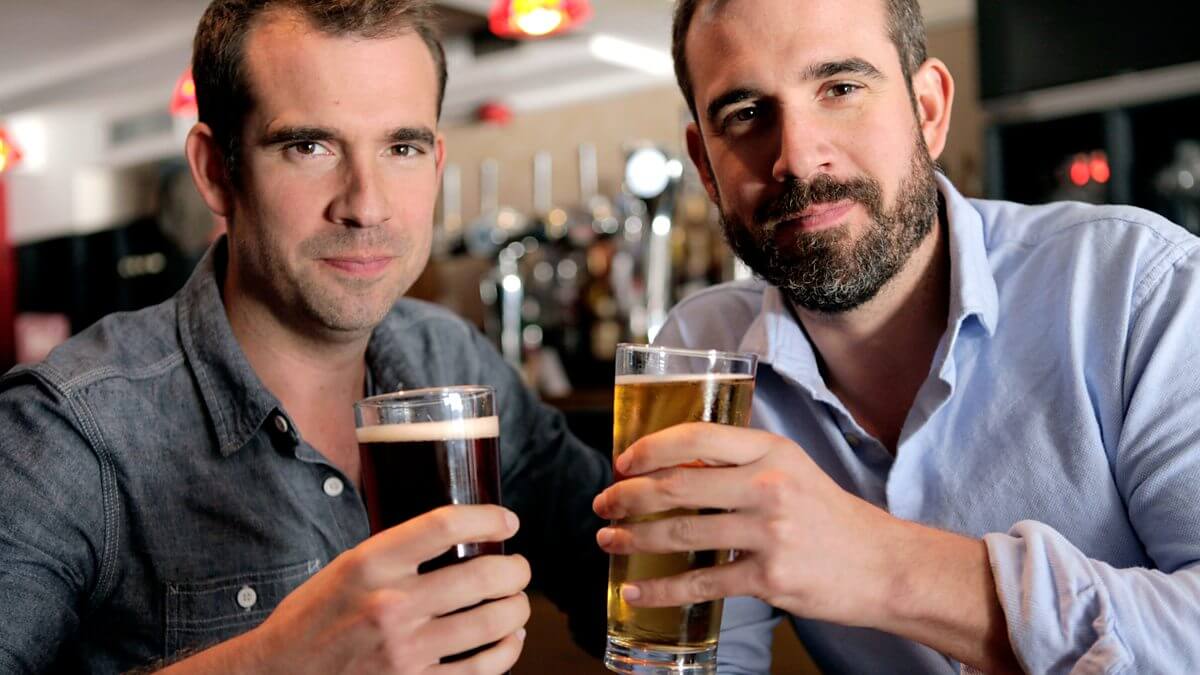 Is Binge Drinking Really That Bad?