A ground-breaking expedition to the arctic investigates the unknown world of icebergs, exploring the creation, life and death of these frozen behemoths for the first time.

In the first programme, the team uncover the hidden forces that explain why the Store Glacier of Greenland produces so many icebergs. Naturalist Chris Packham works with scientists on a research yacht in the danger zone at the front of the glacier, whilst ocean specialist Helen Czerski explores the inside of the glacier itself. During the expedition the team witnesses the creation of an iceberg as a multimillion-ton block of ice bursts forth from the glacier.

In the second part of this Arctic adventure series, Chris Packham, Helen Czerski and a team of explorers and scientists investigate an iceberg floating out at sea. Their aim is to discover the forces that gradually destroy an iceberg by looking at a massive tabular ‘berg 50 kilometres from the Canadian coast.

During the expedition the team confronts a large number of polar bears – the largest land predator on Earth. And while working on the iceberg a large chunk of it actually breaks off beneath their feet. Despite these dangers, the team succeeds in revealing the mysteries of these stunning natural phenomena. 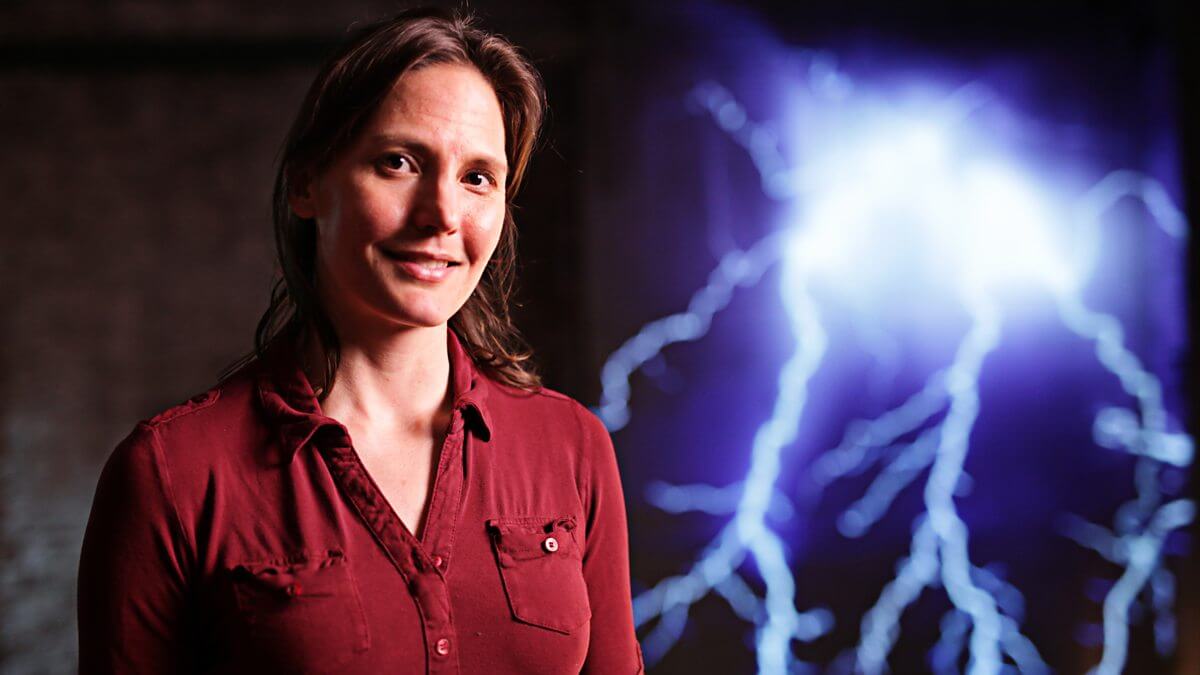 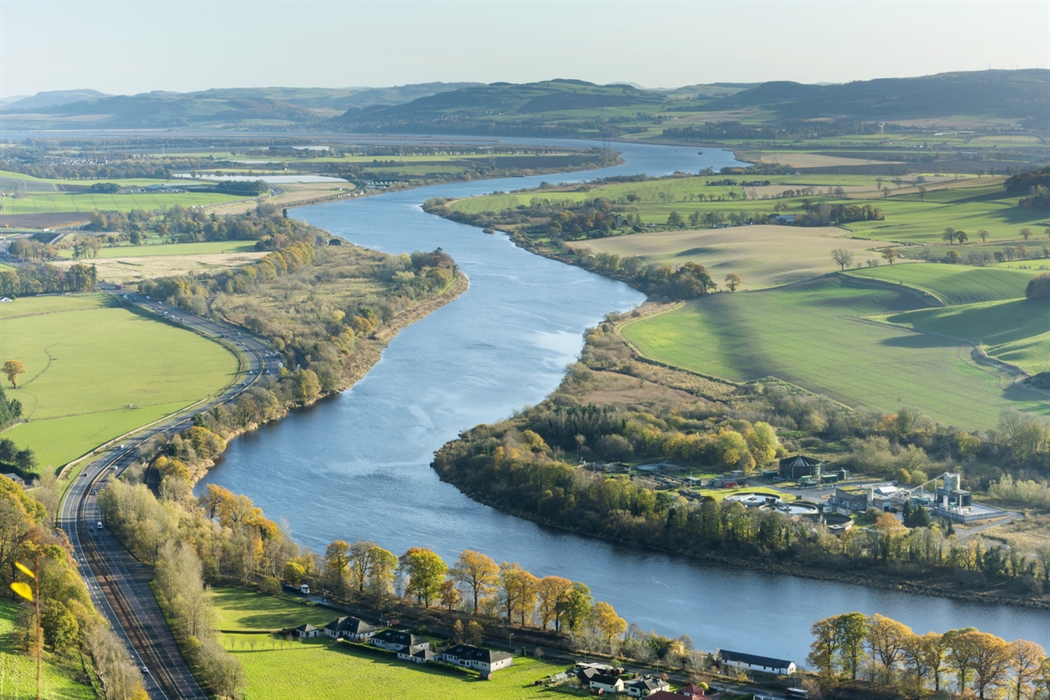 The River: A Year in the Life of the Tay 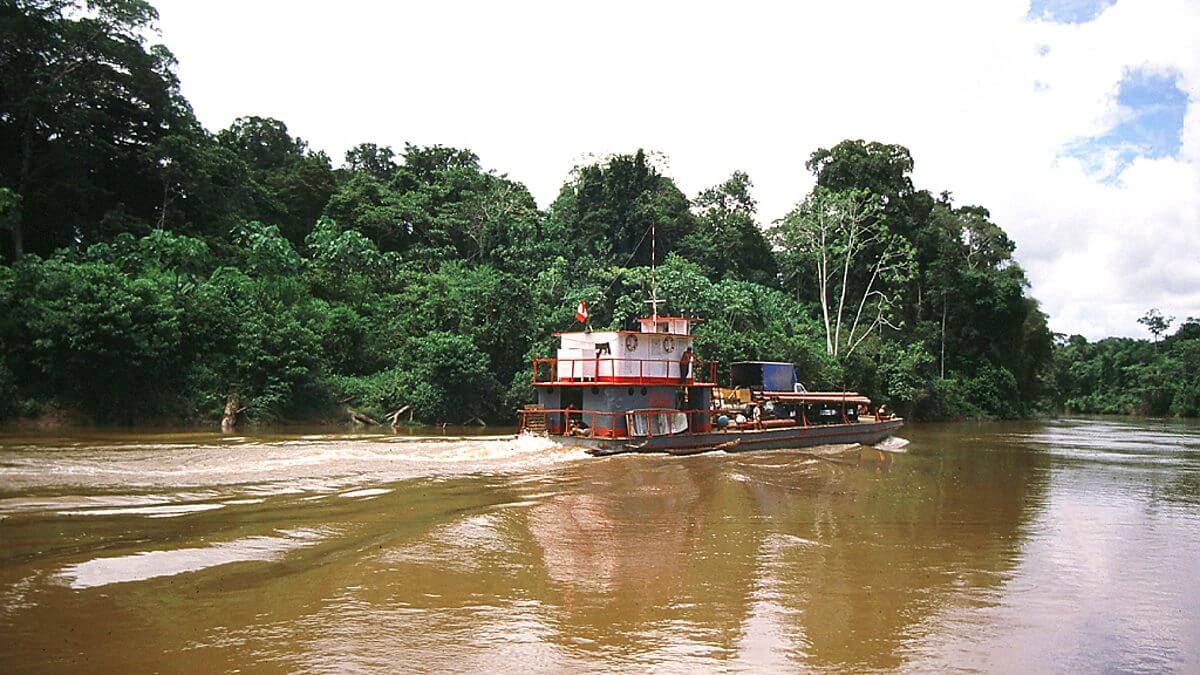 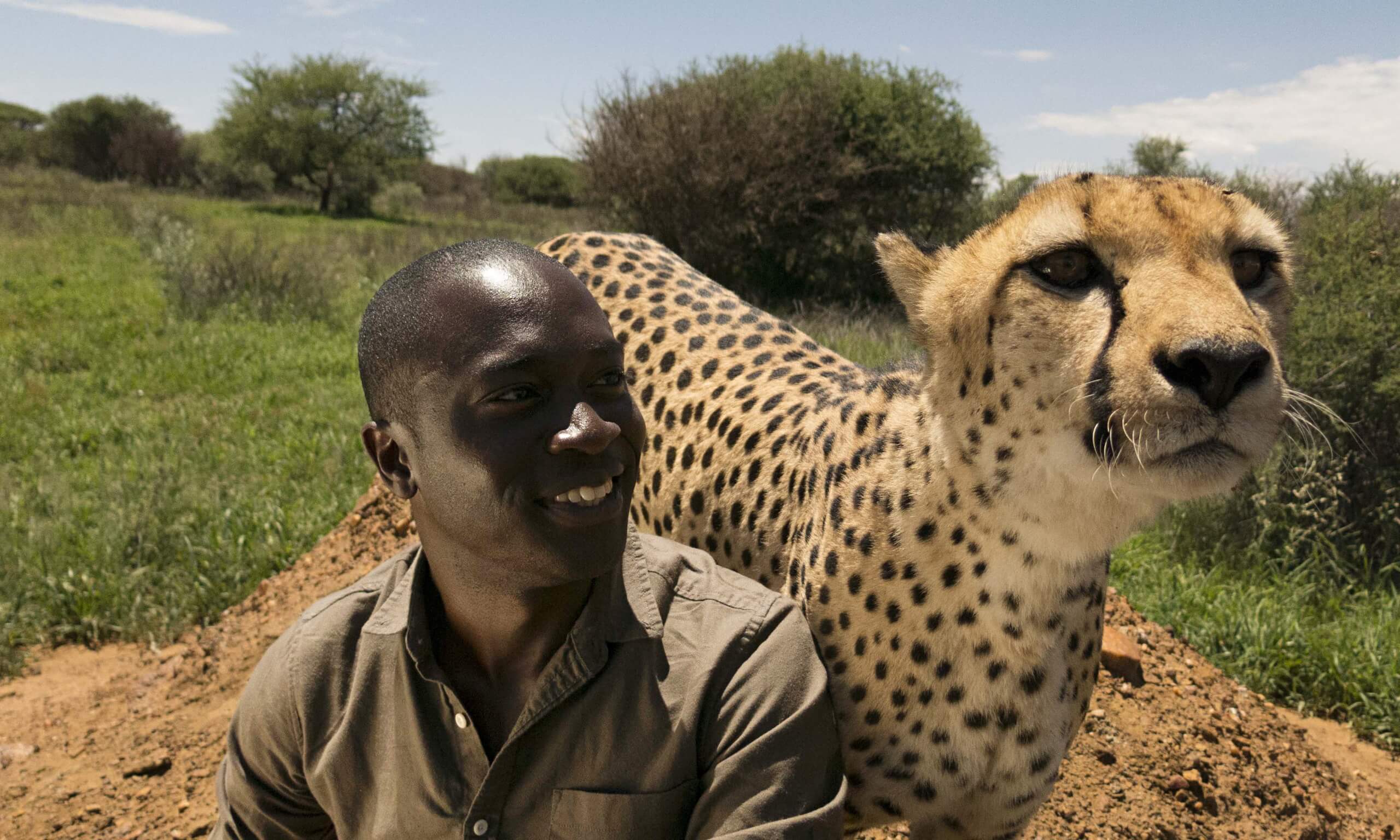