Series following the high adrenaline adventures of a team of divers as they explore and film the depths of the world’s greatest river system.

The bottom of the Amazon River is home to many of the strangest and fiercest creatures in the world. This is the first in a five-part series following the high adrenaline adventures of a team of divers as theyexplore and film the depths of the world’s greatest river system.It was the first time an expedition had ever attempted anything so ambitious and they discovered an alien world, full of beautiful and bizarre creatures. The darkness also hides many dangers – anaconda, piranha, giant catfish, stingray and caiman.Mike deGruy and Kate Humble join the international team of scientists and divers as they search for species new to science and come face to face with the monsters of the deep.

The expedition to film the creatures of the bottom of the Amazon River for the first time continues as the team head further up river and into the unknown.Mike deGruy and the team are on a quest to findextraordinary new species, including a fish that talks and the candiru – a parasitic catfish notorious for invading the human body.Meanwhile, Kate Humble heads deep into the jungle to film a rare freshwater dolphin and track down the elusive giant otter.

The team of divers and scientists are halfway through their two thousand mile expedition to film the bizarre creatures that live in the River Amazon. They come face to face with the giant of the river – theanaconda.Mike deGruy and his team confront an armour-plated catfish, discover a 45-metre hole in the riverbed and dive to the very bottom to search for the creatures of the deep.

The team of divers and scientists arrive at the very deepest part of the jungle in their search for the extraordinary creatures of the Amazon river. The overgrown jungle streams contain the richest life, as well as danger, from 4-metre caiman to the electric eel – a fish that can stun you with a 600-volt shock.

It is the climax of the expedition as the team prepares to explore a 100-metre chasm at the very bottom of the Amazon river. Scientists have no idea what lurks within.At first, underwater robots take cameras down the abyss and find the deep water flesh feeding Candiru-açu. Then, as the expedition draws to a close, the team of divers led by Mike deGruy prepare to jump into the depths of the river to confront and film the extraordinary fish that lie in the depths. 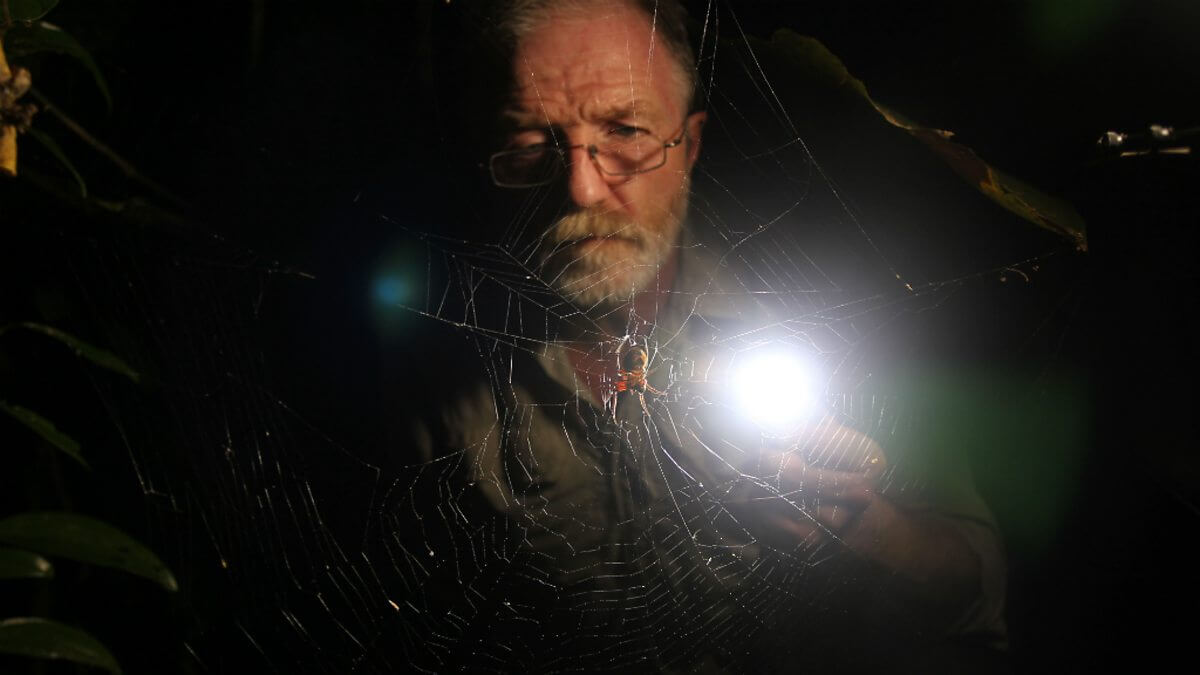 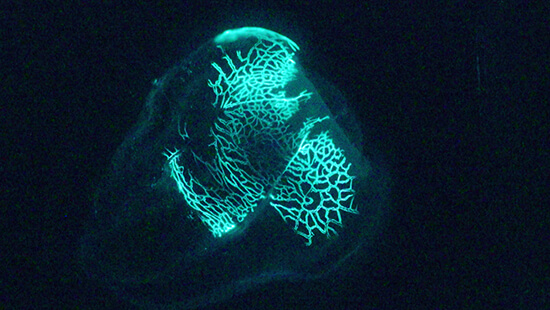