On Modern Servitude is a book and independent documentary film 52 minutes in length; the book (and the DVD contained within) is available for free at select independent distributors in France and Latin America. The text was written in Jamaica in October 2007 and the documentary was completed in Colombia in May 2009. It is available in French, English, Spanish, Romanian, Portuguese, and Italian. The film is composed of imagery appropriated primarily from commercial movies and documentaries.

The central objective of this film is to reveal man’s condition as a modern slave within the context of the totalitarian mercantile system and to show the forms of mystification which mask his servile condition. Its aim is to attack head on the dominant world organization.

In the vast field of battle of the worldwide civil war, language is often employed as a weapon. The true nature of things has been purposefully distorted through the misuse of language; words are assigned to distort meaning, we must call things by their names and rectify the fraud, restore the truth. The so called Liberal Democracy is a myth, the dominant world organization is neither democratic nor liberal. It is paramount that the myth of Liberal Democracy be corrected and replaced with its true representation as a Totalitarian Mercantile System. We must propagate this new appellation with the aim of awakening the people to the reality of their present domination.

Some hope to herein find solutions or readymade answers, a kind of a treatise on “How to make a revolution?” This is not the aim of this film. Its purpose is to offer an accurate critique of the society we must combat. This film is above all a militant tool whose purpose is to inspire the greatest number of people to question themselves and to spread this criticism to where it has had no access. We do not need a guru to instruct us on how to act. The freedom to act must be our defining principle. Those who wish to remain as slaves sit by in anticipation of the coming of the providential man or of a guide, that once followed to the letter will bestow upon them freedom. One has witnessed such works and such men throughout the entire history of the 20th century, who have set out to embody the revolutionary avant-guard and to conduct the proletariat towards freedom from their condition. The nightmarish results speak for themselves.

Moreover, we condem all religions in that they generate the illusions which lure us into accepting our sordid condition and because they lie and speak nonsense about nearly everything. However, we condem in equal measure the stigmatization of any religion in particular. Those who subscribe to the ideas of a Zionist plot or the Islamic peril are but poor fools who mistake radical criticism with hate and disdain. They produce only muck. If some amongst them (any in their ranks) call themselves revolutionaries it is rather in the spirit of the “nationalist revolutions” of the 1930’s and 40’s than in the revolution of liberation to which we aspire. The need for a scapegoat is as old as civilization, and is none but the product of the frustrations of those who seek facile answers to the evil that burdens/afflicts us. Here there can be no ambiguity as to the nature of our battle. We favor the emancipation of all of mankind, without any form of discrimination(exception). All for all is the essence of the revolutionary doctrine platform to which we adhere.

The sources which have inspired my work and my life in general are explicit in the film: Diogène de Sinoppe, Étienne de La Boétie, Karl Marx et Guy Debord. I make no secret of it nor do i pretend to have invented the wheel. AcknowledgeRecognize the merit to make use of them to clarify. Those who find fault with this work in that it be insufficiently revolutionary or exceedingly radical or even pessimistic have only to propose their own vision for the world in which we all live. The more numerous we are in diffusing these ideas the more likely is radical change to emerge.

The economic, social and political crisis has revealed the evident failure of the totalitarian mercantile system. A flank has been exposed. A door has been opened. It is time to seize the advantage, strategically and without fear. We must, however, act quickly. The machinery of power(authorities), aware of the radicalization of dissent, have prepared an incommensurable preventive strike, the likes of which we have not yet seen. The urgency of the moment demands for unity over division, that which binds us is far greater than that which divides us. It is always very comfortable to critisize the organizations, individuals or groups who claimstewardship ownership of the social revolution. In reality however, these criticisms contribute to a generalized paralysis which tends to convince us that nothing is possible. We must not mistake our enemy. We must not to fight the wrong enemy.Xxxxx The traditional in-fighting of the revolutionary camp must give way to unity of action of all our forces. Doubt everything, even doubt.

The text and the film are in the public domain, they can be copied, distributed, and broadcast freely. They are completely free of charge and under no circumstance shall they be sold or commercialized in any way. It would be incoherent, to say the least, to propose selling an object whose objective it is to decry the omnipresence of merchandise the market. The offensive strike struggle against private property, intellectual or other, is our strength asset against the present domination. a force equipped to deal a quick offensive or retaliatory blow.

This film, which is distributed outside all commercial and legal channels, could not exist but for the support of those who organize its broadcast and transmission/projection. It does not belong to us, it belongs to those who wish to cast it into the fire of combat. 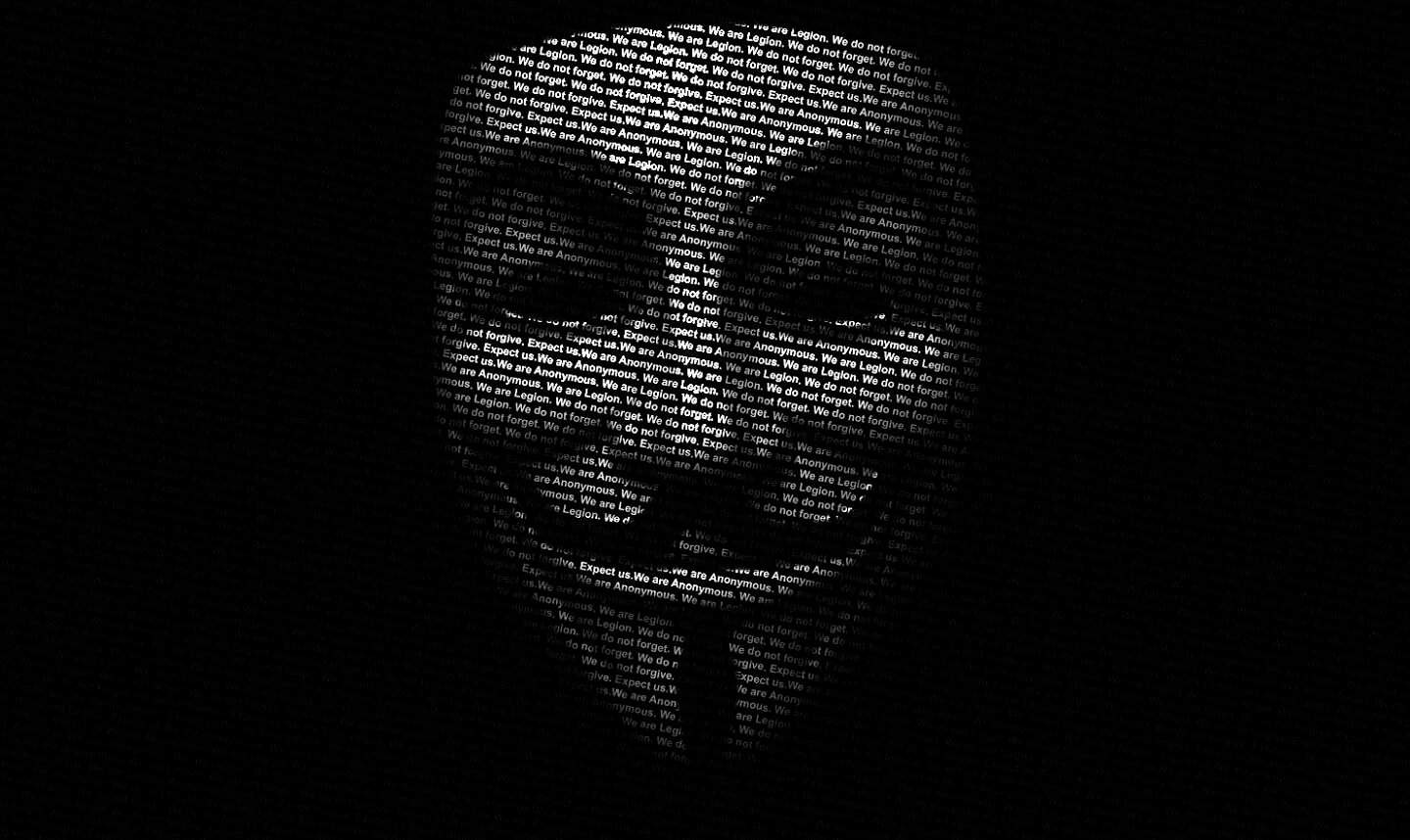 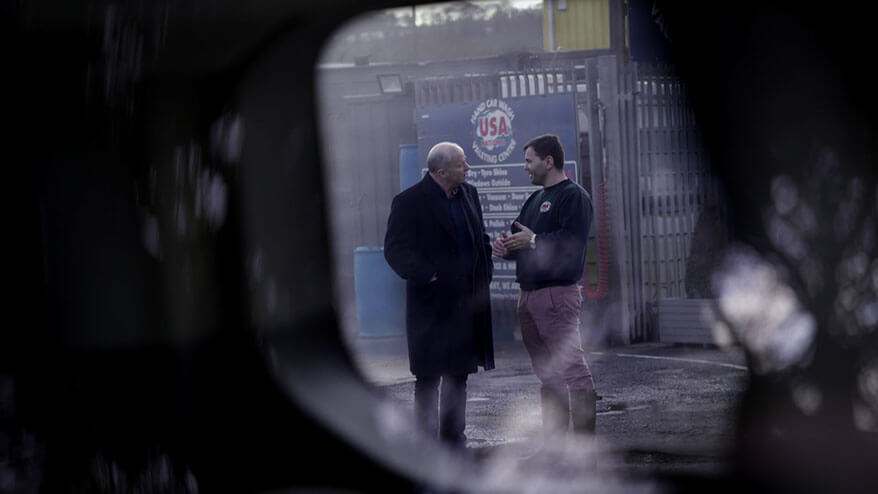