Is there really such a thing as the mad genius? Can an illness be both a blessing and a curse?

At seven years old, Nick van Bloss started shaking his head, grinding his teeth and making wild whooping noises. Nick had Tourette’s syndrome. No medical intervention helped him. But one activity stopped it all…

The moment Nick placed his hands on the piano keys his symptoms vanished. By the age of 20, he was an award winning international pianist. He felt sure that his illness had made him the success he was.

But there is a catch. The brain state necessary for his genius can also be dangerously close to mental chaos. Nick’s personal journey reveals how close he came to the edge and how determined he is to triumph. 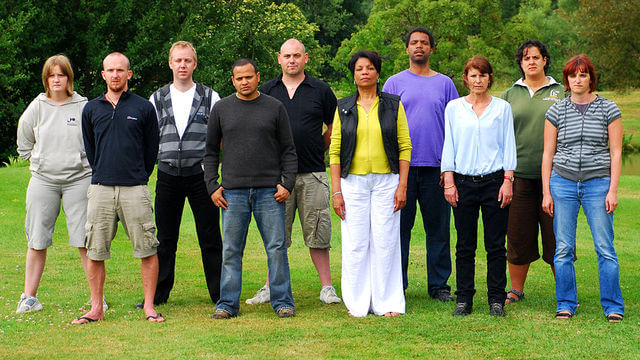 How Mad Are You