The Amber Time Machine is a BBC documentary written and presented by David Attenborough. It was first transmitted in 2004 and later became part of the Attenborough in Paradise and Other Personal Voyages collection of seven documentaries.

The documentary shows Attenborough searching for the identities of preserved creatures inside a piece of Baltic amber that was given to him by his adoptive sister when he was twelve years old. It then shows how a group of scientists can reconstruct an entire twenty million year old ecosystem through pieces of Dominican amber. Examples include a tadpole preserved in amber after falling from a Bromeliad.

Attenborough then discusses the scientific feasibility of DNA being preserved in amber, and the science behind the 1993 hit techno-thriller Jurassic Park, in which David’s brother, Richard Attenborough starred as John Hammond. Several attempts were tried, with DNA eventually being recovered from a weevil that was several million years older than Tyrannosaurus rex. Attenborough reasons that a few old, rare pieces of amber may contain DNA. 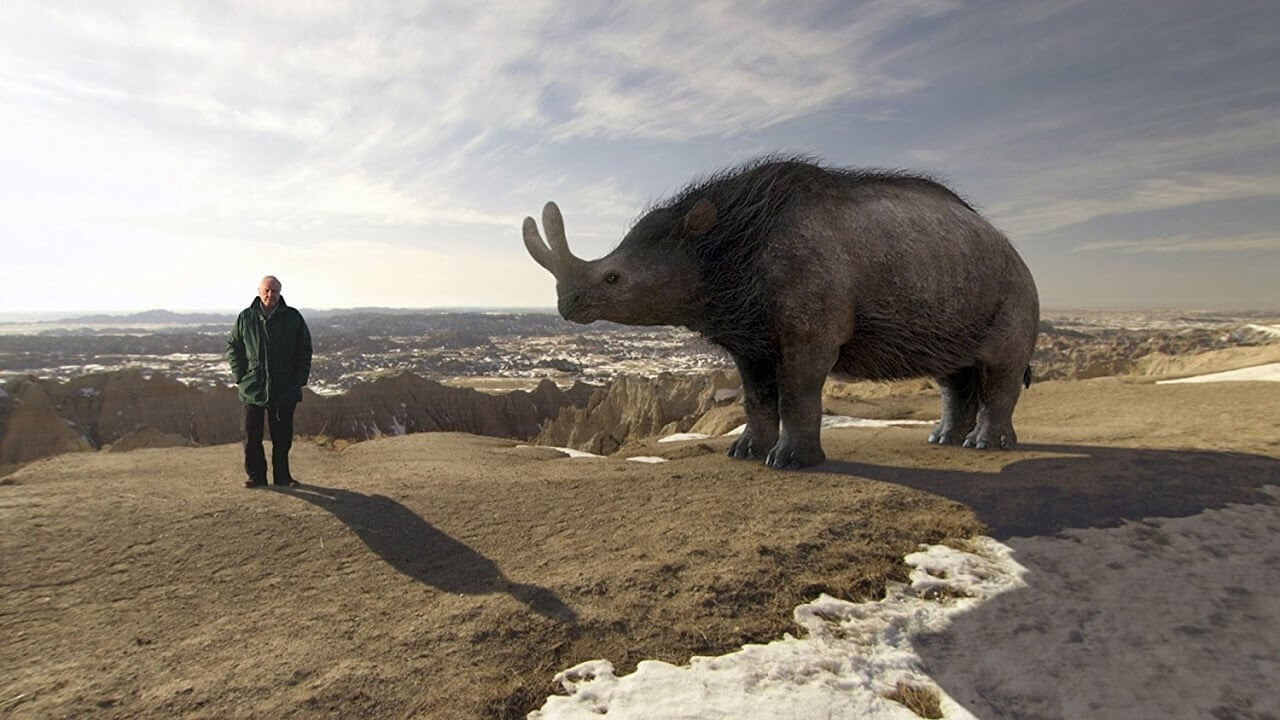 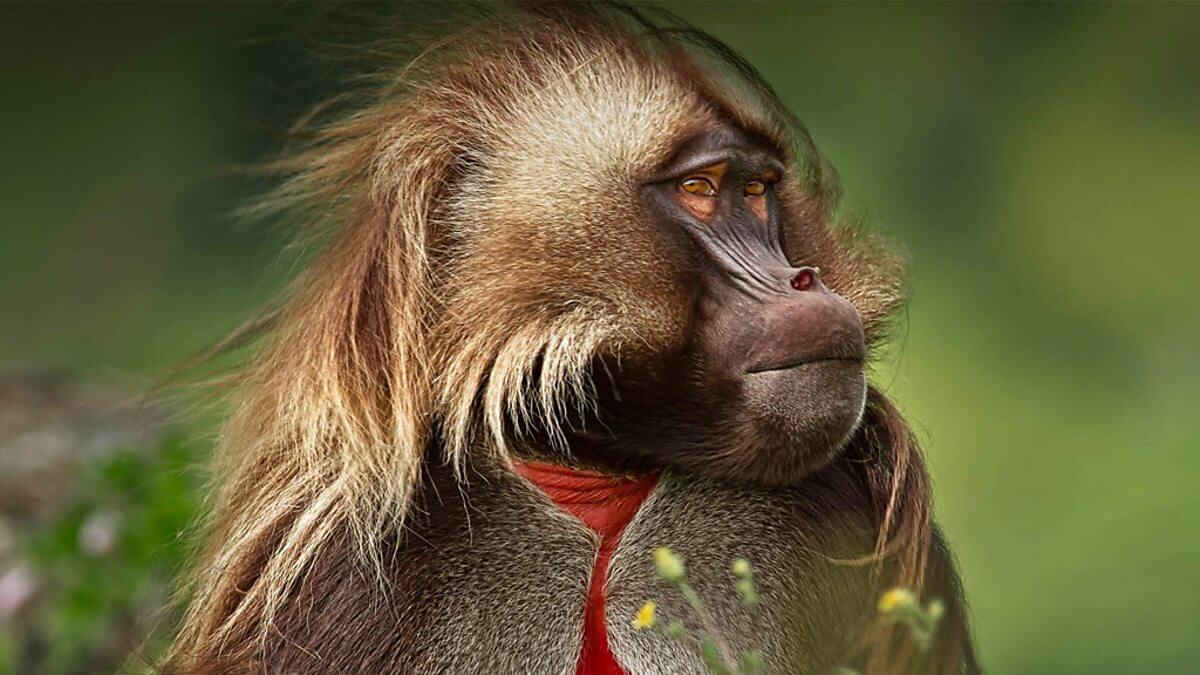