Over 80 per cent of Madagascar’s animals and plants are found nowhere else on Earth. Discover what made Madagascar so different from the rest of the world, and how evolution ran wild here.

Madagascar, the world’s oldest island, broke off from Africa and India and has been on its own for more than 70 million years. In splendid isolation, it has evolved its very own wildlife – more than 80 per cent of it is found nowhere else. And that wildlife is quite extraordinary. In this episode, we reveal the island’s most bizarre and dramatic places, and the unique wildlife that has made its home in each, thanks to the geology and isolation of this Alice-in-Wonderland world.

The stars are the lemurs, Madagascar’s own primates. A family of indris leaps like gymnasts among rainforest trees; and crowned lemurs scamper around Madagascar’s weirdest landscape, the razor-sharp limestone tsingy, which looks like something from another planet. And sifakas, ghostly white lemurs, move like ballerinas across the forest floor.

Madagascar’s wildlife is famously strange. Bright red giraffe-necked weevils use their necks to build leaf nests with the complexity of origami. Chameleons stalk the forests, none more intriguing than the pygmy chameleon, the world’s smallest reptile, delicately courting a female in its giant world. The fearsome fossa, Madagascar’s only big mammal predator, looks for a mate – 15 metres up a tree. And in the southern ‘spiny desert’, a spider hauls an empty snail shell, 30 times its own weight, up into a bush as a shelter; something never before filmed, and possibly never observed in the wild before.

At the end of the episode, we go ‘behind the camera’, to reveal the challenges of capturing the behaviour of the little-known wildlife of this island. How do you go about filming a rare, secretive lemur that lives in the middle of Madagascar’s biggest lake?

David Attenborough tells the story of one of the most intriguing wild places on earth: Madagascar, the huge island of dramatic landscapes where the wildlife is strange and unique, some of it having been filmed for the very first time.

In this episode we travel deep into Madagascar’s most luxuriant landscape; the rainforests that cloak the island’s eastern mountains. Remote and mysterious, this little-known region of towering peaks and precipitous escarpments is home to over half of all Madagascar’s unique species.

Narrated by David Attenborough, this second episode showcases an amazing collection of wildlife, many of which have never before been filmed. Cyanide-eating lemurs, cannibalistic frogs, meat-eating plants, cryptic leaf-tailed geckos, tadpole-eating wasps, tunnel-digging chameleons and house-proud flycatchers are just some of the weird and wonderful wildlife featured in this programme.

Along this coast, every cliff and valley is like a lost world where nature has run riot. Amongst the boulders of the Andringitra Highlands, a few hardy troops of ringtailed lemurs make their home. More at home in the hot southern forests, these eke out a living at the top of the coldest mountain on the island. To fight the sub-zero cold, they have developed thick coats and can only survive the freezing nights by huddling together in rocky crevices. In this high ‘desert’, they must eat cacti for moisture.

Descend just a few hundred metres and it’s a very different world, where dense forests are permanently shrouded in clouds. The Marojejy Massif is the last sanctuary of one of Madagascar’s rarest lemurs, the elusive, ghostly white silky sifaka. There are thought to be only two hundred of these playful and endearing creatures left on earth

Madagascar is an island of extremes. While the east is cloaked in soaking rainforest, the west and south is almost a desert. This is a scorching landscape where it might not rain for nine months of the year, and some years not at all. To live here, you have to be a specialist. The animals and plants of the dry southern lands are stranger and more mysterious than on any other part of the island, and their strategies for surviving the dryness are extraordinary.

Verreaux’s sifaka, a kind of lemur, lives in Madagascar’s ‘spiny forest’ where trees have savage spikes, and some drip toxic chemicals. Amongst the bulbous trees of the baobab forests, huge-eyed mouse lemurs, the world’s smallest primates, emerge at night to feed on the sugary droppings of bizarre fluffy bugs.

When at last the rains come, everything changes. Labord’s chameleon is the shortest-lived land vertebrate in the world. This striking animal lives just 12 weeks from hatching to adulthood. It spent nine months in an egg and has only three months to pack in the rest of its life.

These animals are all unique to Madagascar, and exquisitely adapted to the island’s seasonal changes. But this is not their only challenge. Much of Madagascar’s extraordinary wildlife is under threat, from hunting and loss of habitat, and none more so than in the south of the island.

At the end of the episode, the filming team’s biggest challenge is revealed – how to find and film one of Madagascar’s most elusive animals, the rare and cat-like fossa. It lives in remote forests and is active mostly at night – and it has a fearsome reputation.

04. Attenborough and the Giant Egg

David Attenborough returns to the island of Madagascar on a very personal quest.

In 1960 he visited the island to film one of his first ever wildlife series, Zoo Quest. Whilst he was there, he acquired a giant egg. It was the egg of an extinct bird known as the ‘elephant bird’ – the largest bird that ever lived. It has been one of his most treasured possessions ever since.

Fifty years older, he now returns to the island to find out more about this amazing creature and to see how the island has changed. Could the elephant bird’s fate provide lessons that may help protect Madagascar’s remaining wildlife?

Using Zoo Quest archive and specially shot location footage, this film follows David as he revisits scenes from his youth and meets people at the front line of wildlife protection. On his return, scientists at Oxford University are able to reveal for the first time how old David’s egg actually is – and what that might tell us about the legendary elephant bird. 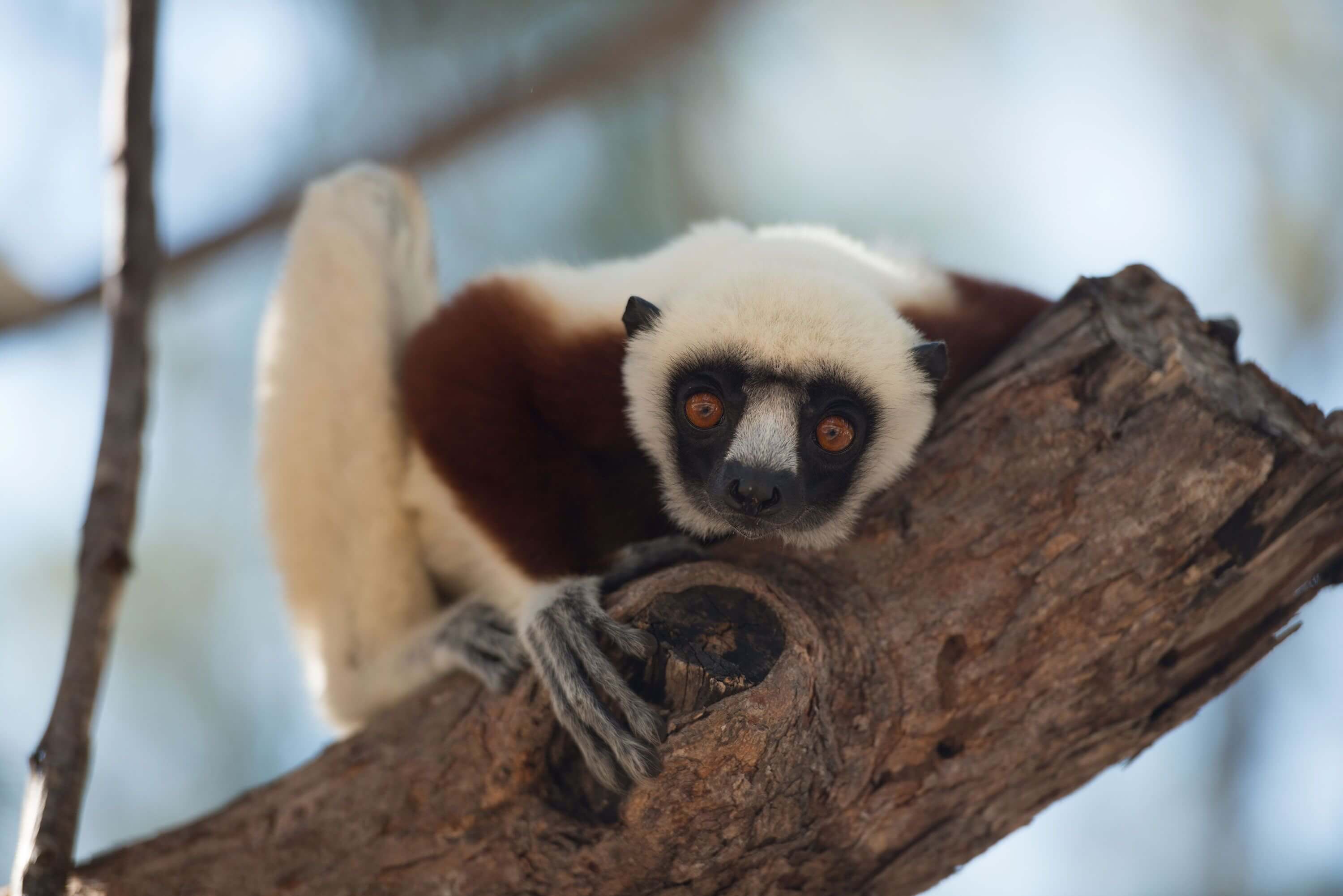