This is the story of two genuine scientific heroes. For forty years, John Bahcall and Ray Davis were engaged in a single extraordinary experiment – to find out why the Sun shines. In the end they would triumph. Davis would win the Nobel Prize and, thanks to their work, a whole new theory about how the universe is put together may have to be created.

At the heart of this story is a tiny, utterly mysterious thing called a neutrino. Trillions of them pass through your body every second, touching nothing, leaving no trace. Yet neutrinos are one of a handful of fundamental particles in the universe, essential to every atom in existence and clues to what makes the Sun work. But their ghost-like quality made trapping and understanding them immensely difficult.

What then followed was a bizarre series of experiments. They led from a vat containing 600 tons of cleaning fluid, to a vast cavern in a Japanese mountain, to a hole in the ground in Canada two kilometres deep.

What they would reveal would stun the world of science. It seems that neutrinos may be our parents. They may be the reason why everything, including us, exists. 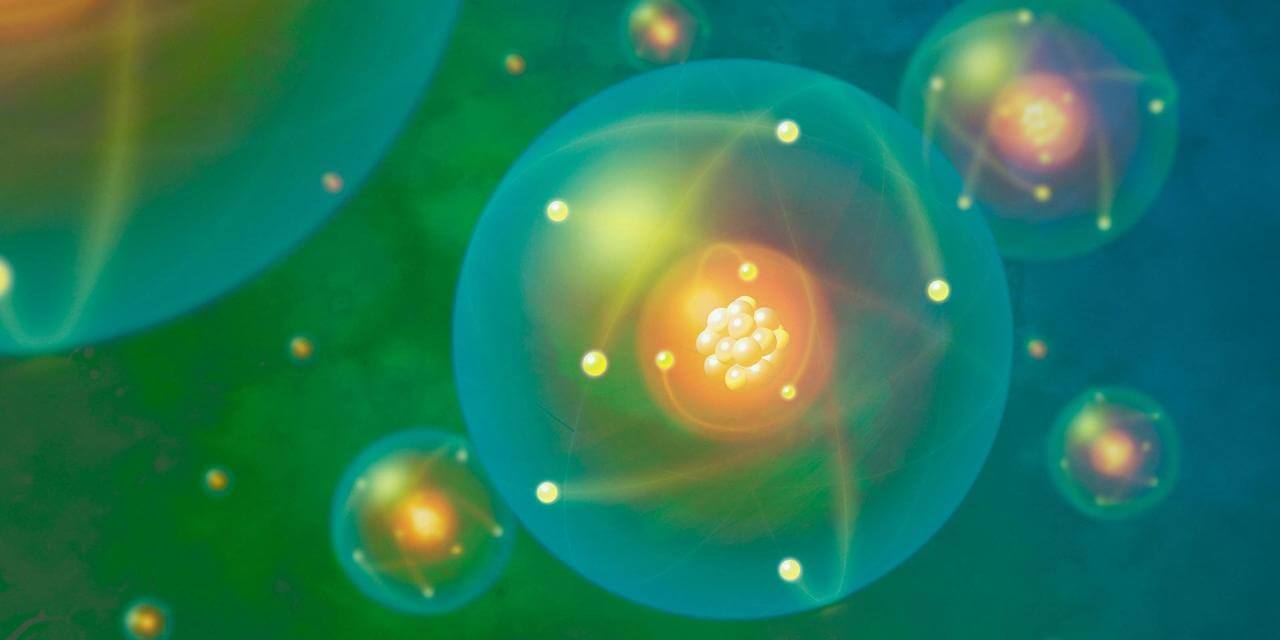 Shock and Awe: The Story of Electricity

Colour: The Spectrum of Science
atomelectronfusionneutrino