Across the world scientists are releasing predators, nature’s ultimate killers, close to where people live.

In Florida, a new population of panthers, feared as ambush predators, have been released near to the busy town of Naples. In the Italian Alps, bears have been reintroduced after they became virtually extinct, and now try to get into people’s homes in the middle of the night.

And in Yellowstone National Park, wolves have been brought back 70 years after they were exterminated.

Horizon meets the scientists behind this radical scheme, and the people who now have to share their backyards with these dangerous predators. 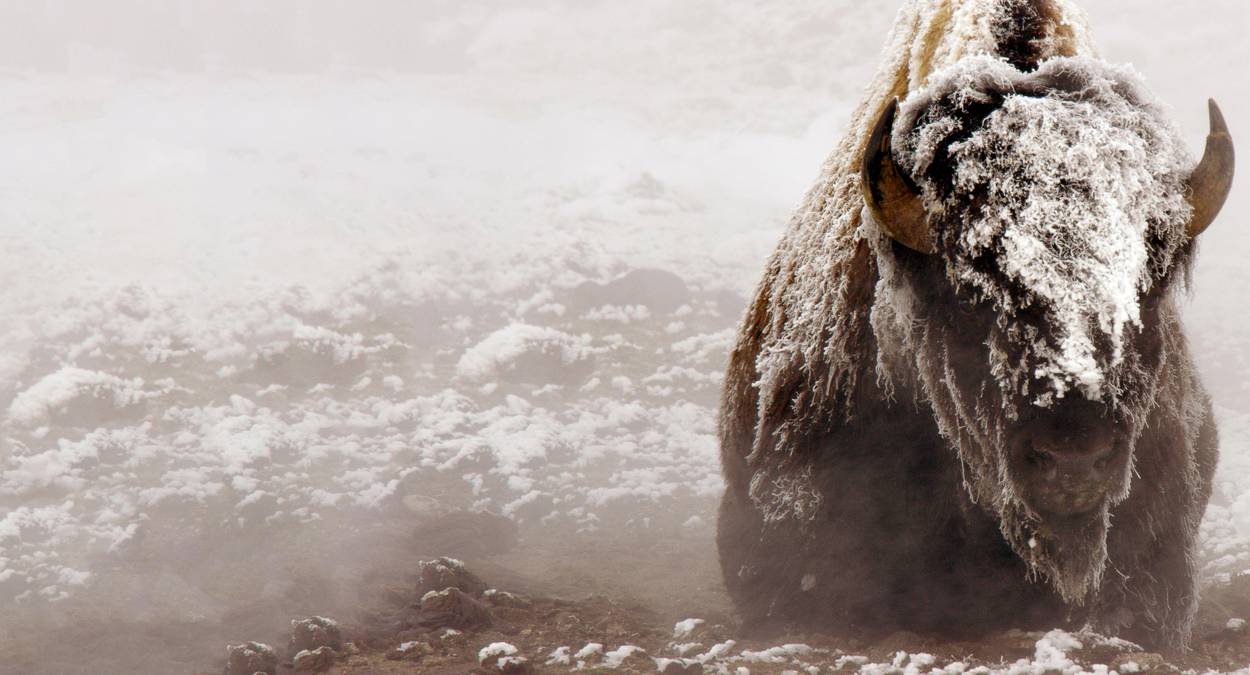