The documentary concerns the captivity of Tilikum, an orca involved in the deaths of three individuals, and the consequences of keeping orcas in captivity. The coverage of Tilikum includes his capture in 1983 off the coast of Iceland and his purported harassment by fellow captive orcas at Sealand of the Pacific. Cowperthwaite argues these incidents contributed to the orca’s aggression. The film includes a testimonial from Lori Marino, director of science with the Nonhuman Rights Project. Cowperthwaite also focuses on SeaWorld’s claims that lifespans of orcas in captivity are comparable to those in the wild, typically 30 years for males and 50 years for females, a claim the film argues is false. Other people interviewed include former SeaWorld trainers, such as John Hargrove, who describe their experiences with Tilikum and other captive whales.

The documentary reports that the whales have experienced extreme stress when their offspring were captured in the wild or when separated after breeding at water parks. The film features footage of attacks on trainers by Tilikum and other captive whales as well as interviews with witnesses. 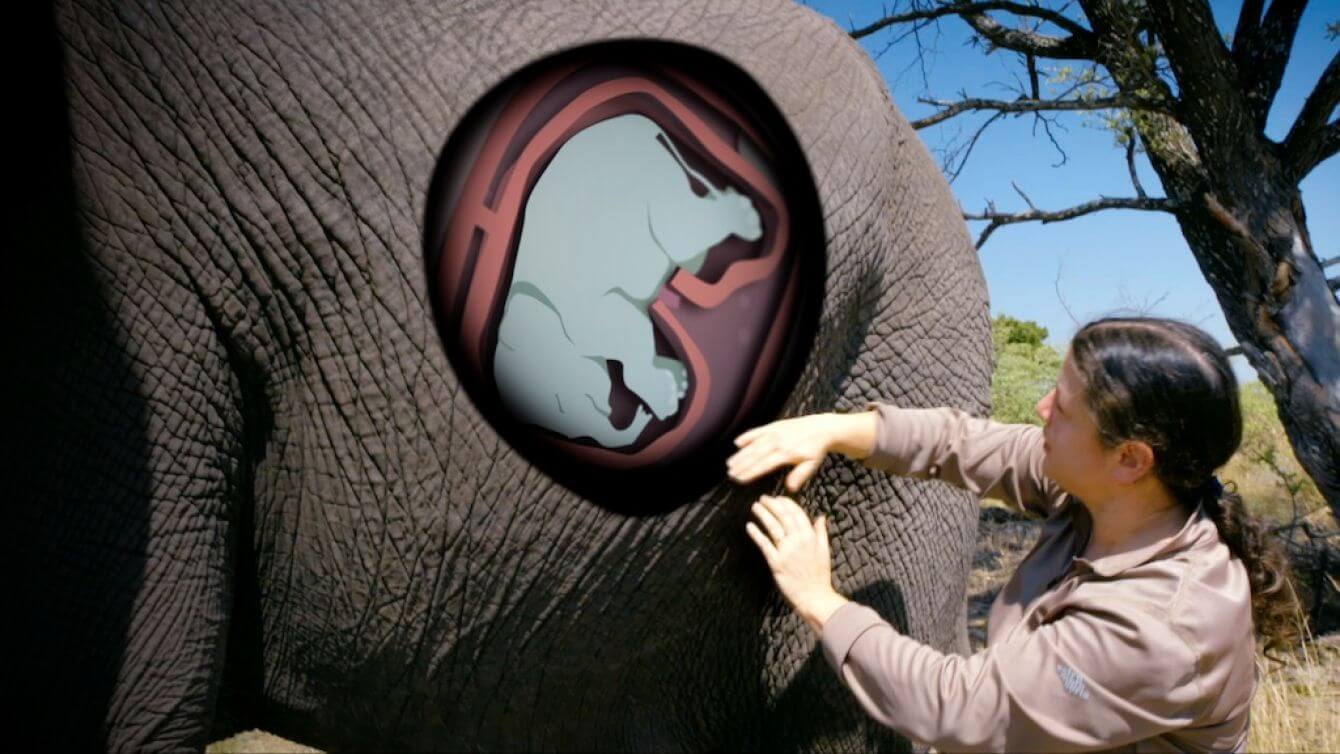 Born In The Wild 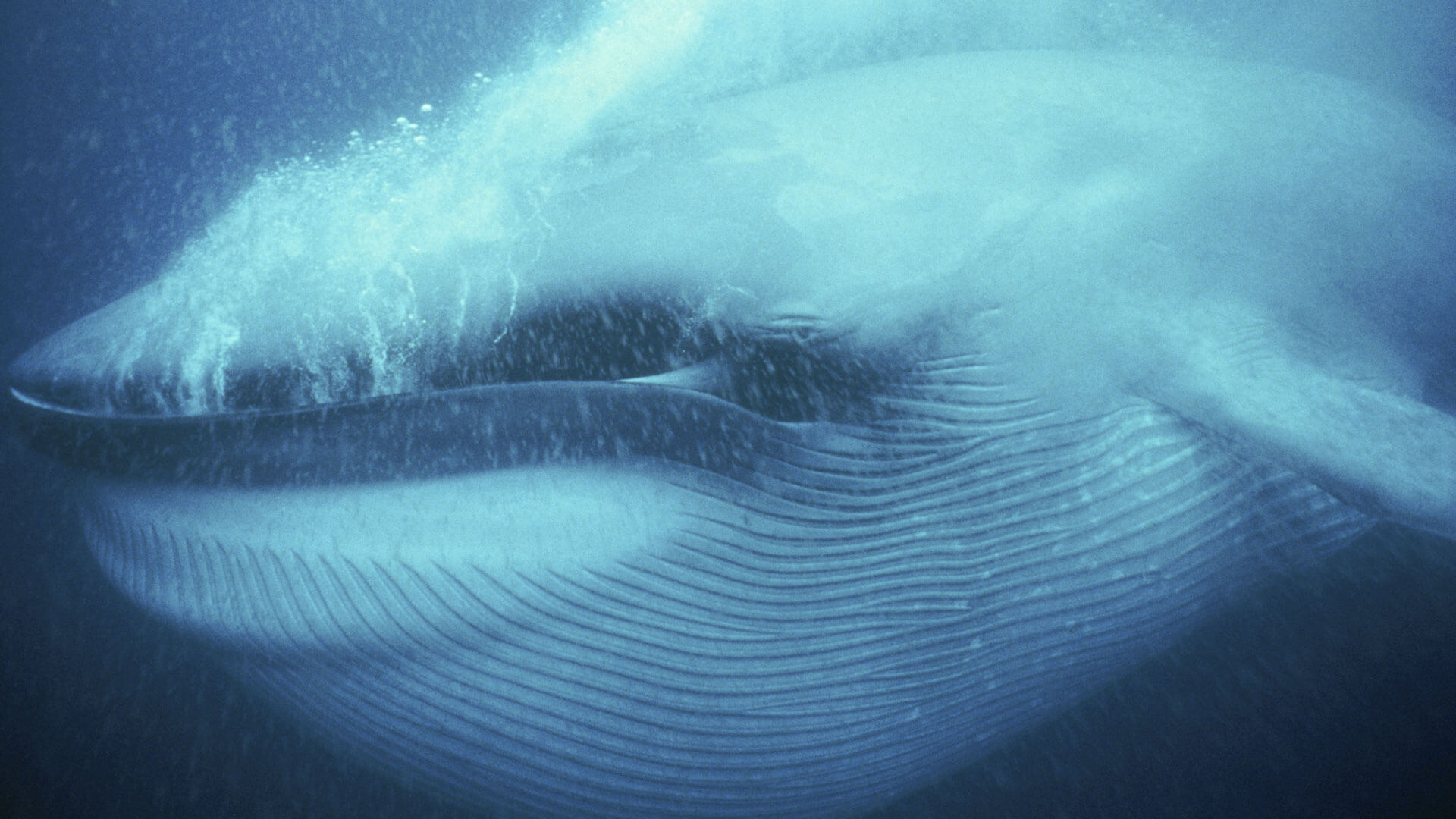 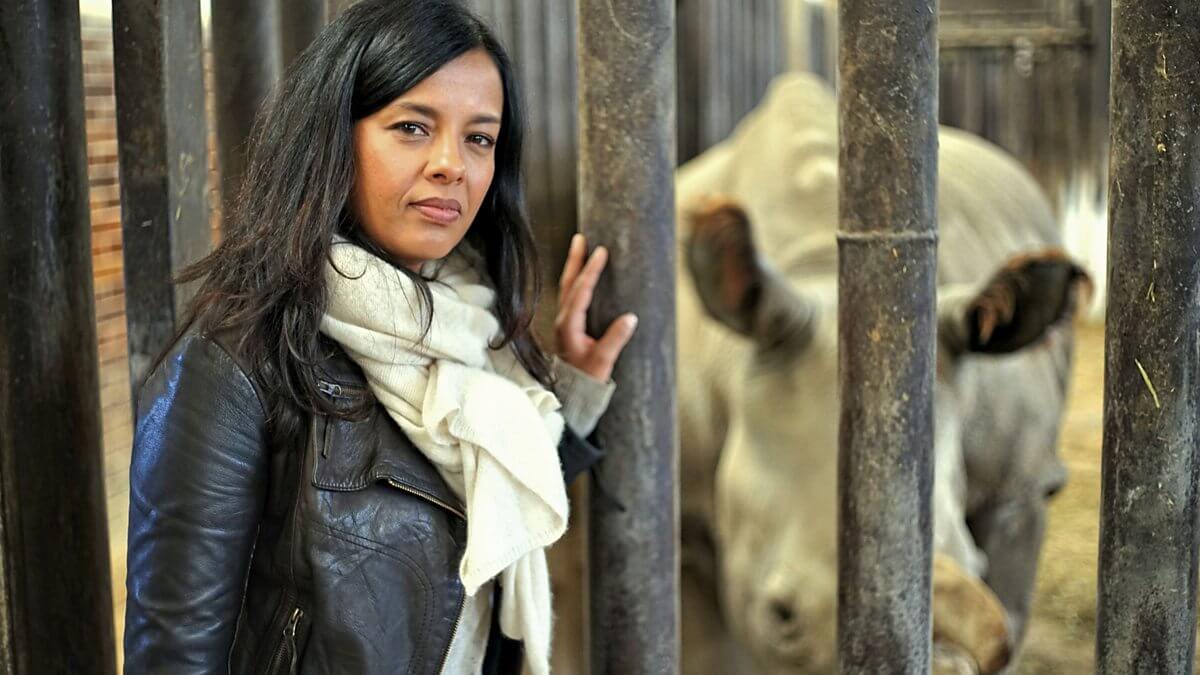 Should We Close Our Zoos?