The documentary concerns the poaching of elephants in Africa, related to the ivory trade in China and Hong Kong, and the repercussions of elephant poaching if it is allowed to continue. Directors Keif Davidson and Richard Ladkani spent 16 months undercover along with their crew and several subjects investigating the killing of elephants for their tusks and the smuggling of ivory to China, where it is seen as a status symbol. While legal, there is a rampant black market where corrupt business practices and dealings occur. The film takes its viewers from Tanzania, Kenya, and Zambia to China, Hong Kong, and Vietnam, briefly stopping in London. 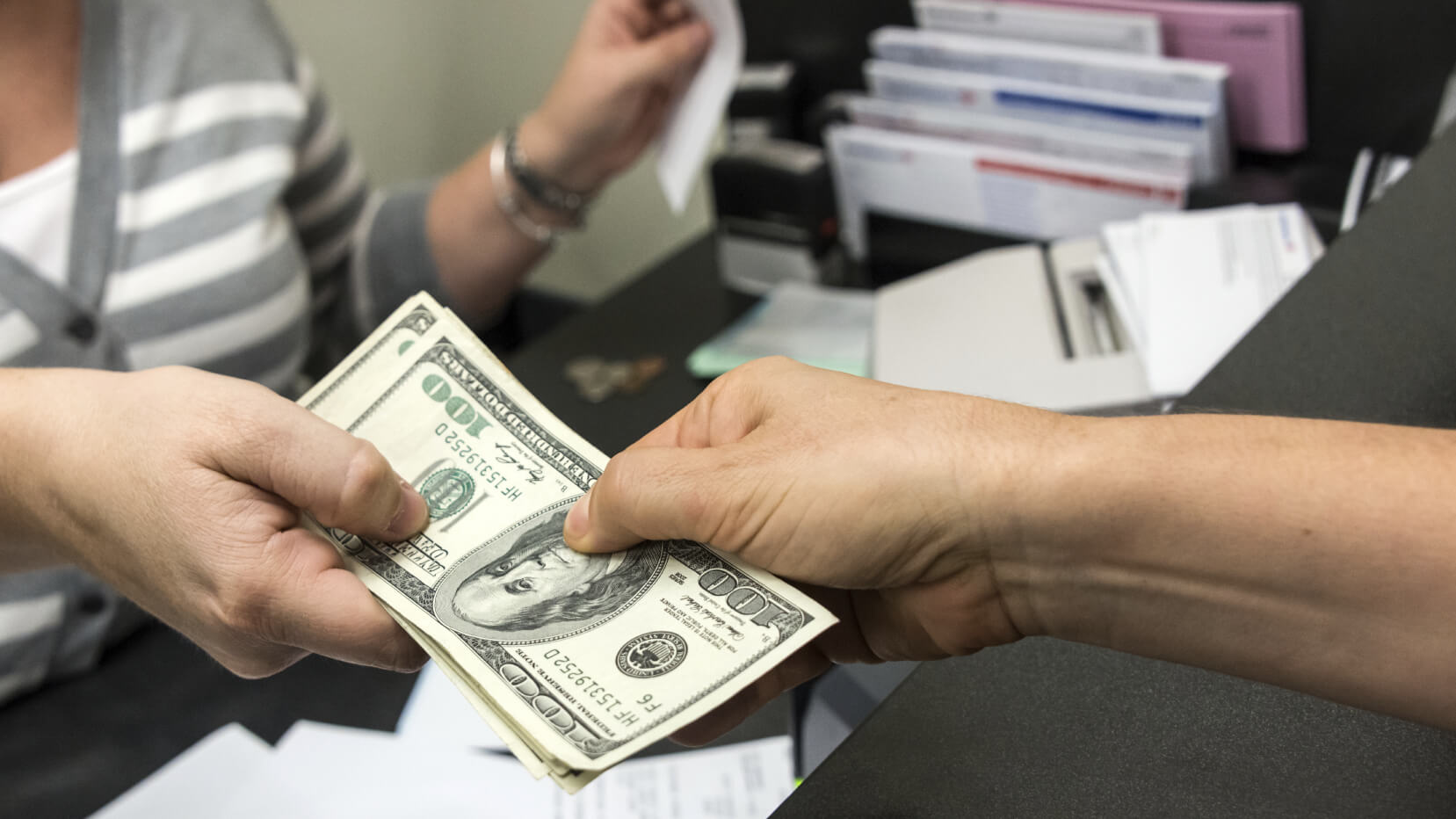