In the past few years the budget Brussels allocates to controlling the borders of Europe has increased by billions. The reason: terrorism and the growing numbers of migrants. After the Turkey Deal, agreements are now also being made with countries such as Niger in Africa. Just like their neighbours, they will have to dissuade, take back and stop migrants for us, in exchange for significant financial support. In this way, European borders are moving ever further outward. VPRO Backlight goes to the Sahara desert to take a closer look at Europe’s southernmost border station: Niger. 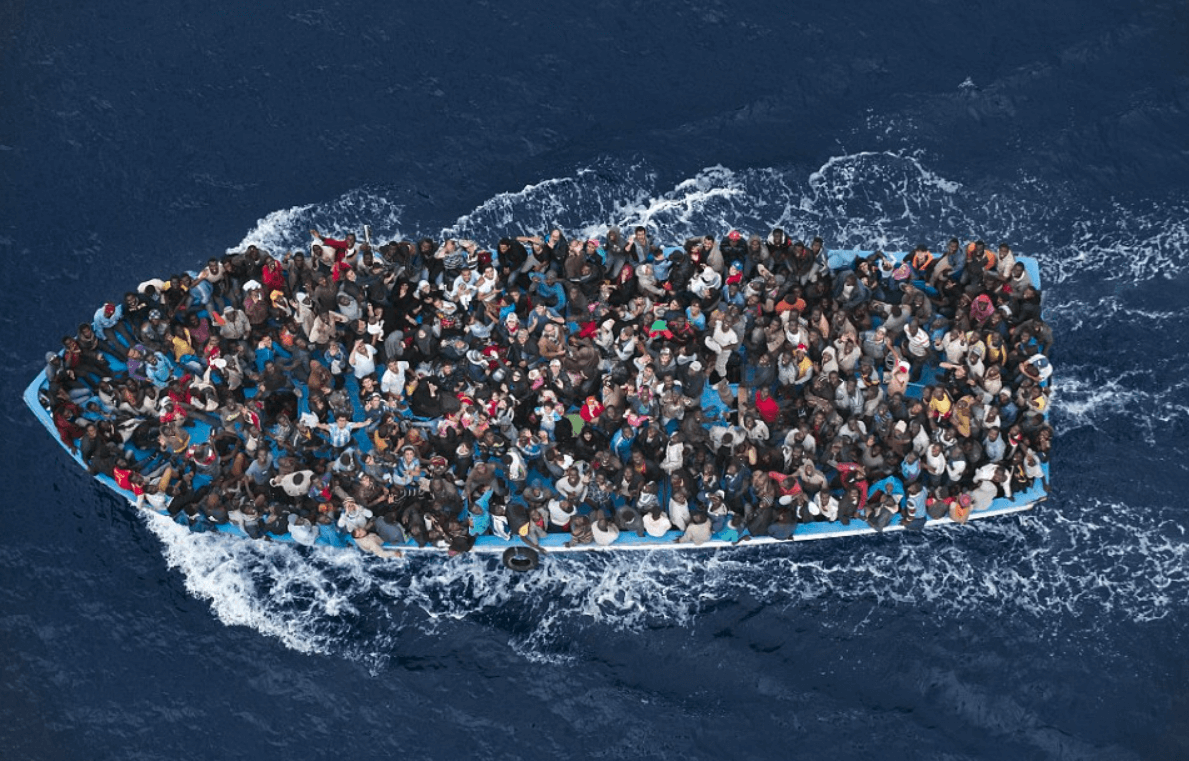 The Virtual Wall of Europe