Why are Indian tea workers not benefiting from the global tea boom? Many tea workers live in bitter poverty, while others profit from their labor. In Germany, consumers are prepared to pay high prices for top-quality tea. But tea plantation workers in Darjeeling and Assam are not benefiting from the global tea culture boom. They live in squalid conditions, with no access to clean drinking water or sanitation. Though they are exposed to highly toxic pesticides at work, they are not equipped with any kind of protective clothing. And yet some of the tea produced under such conditions is labeled as Fair Trade Certified. In response to the findings of this report, some manufacturers have seen their Fair Trade certifications suspended or withdrawn. The combination of pesticide use and grinding poverty on tea plantations is particularly harmful for workers’ children. Professor Anup Kumar from Assam Medical College and Hospital in Dibrugarh says the dismal living and working conditions affect children before they are even born. “Children on the tea plantations are poorly nourished, their growth and development is delayed, and child mortality is high.” Ultimately, the pesticides used in tea farming also end up in consumers’ tea cups. Researchers found up to eight different types of pesticides in Indian tea sold in German supermarkets. Many of these substances are so dangerous that they are banned in Germany. 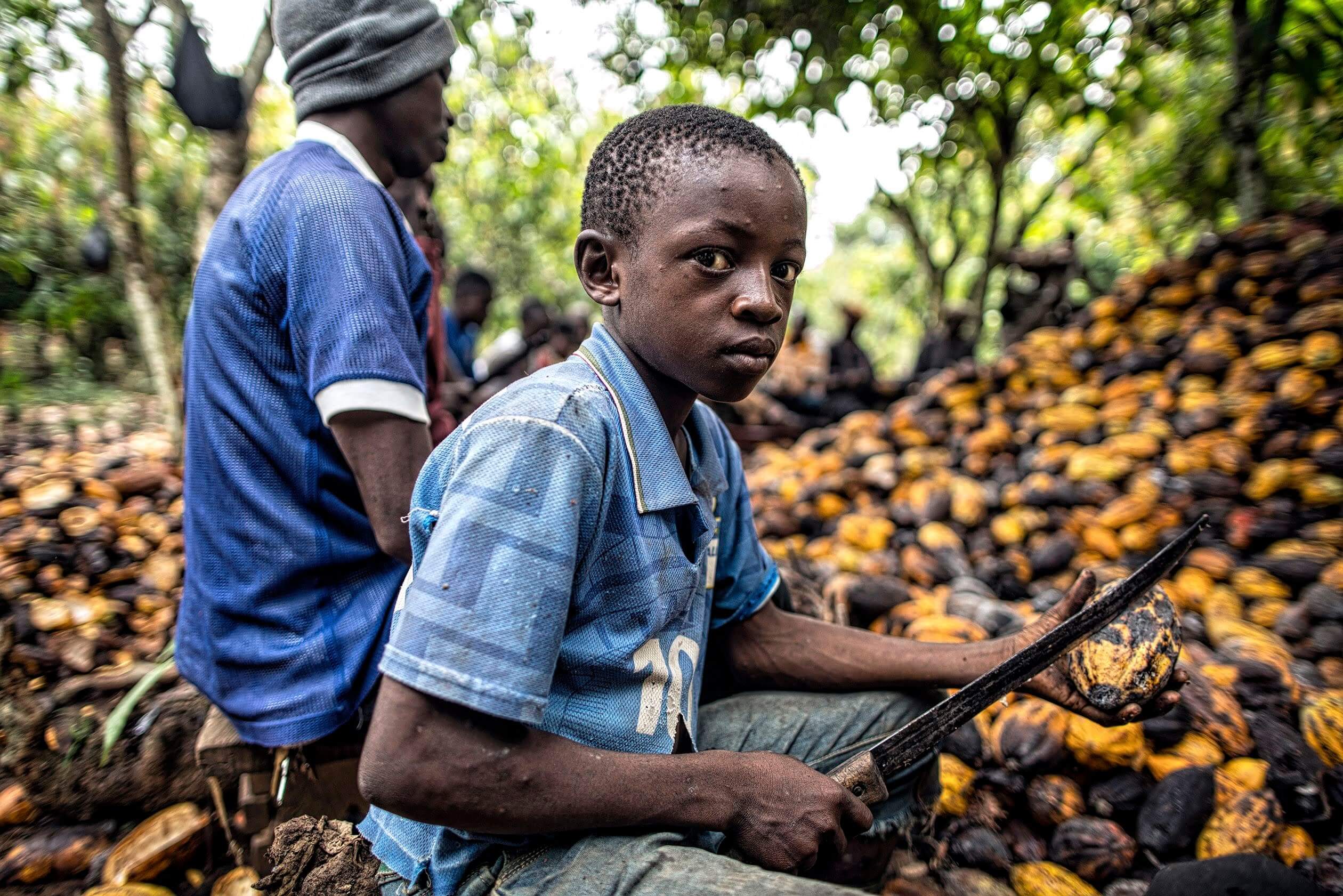 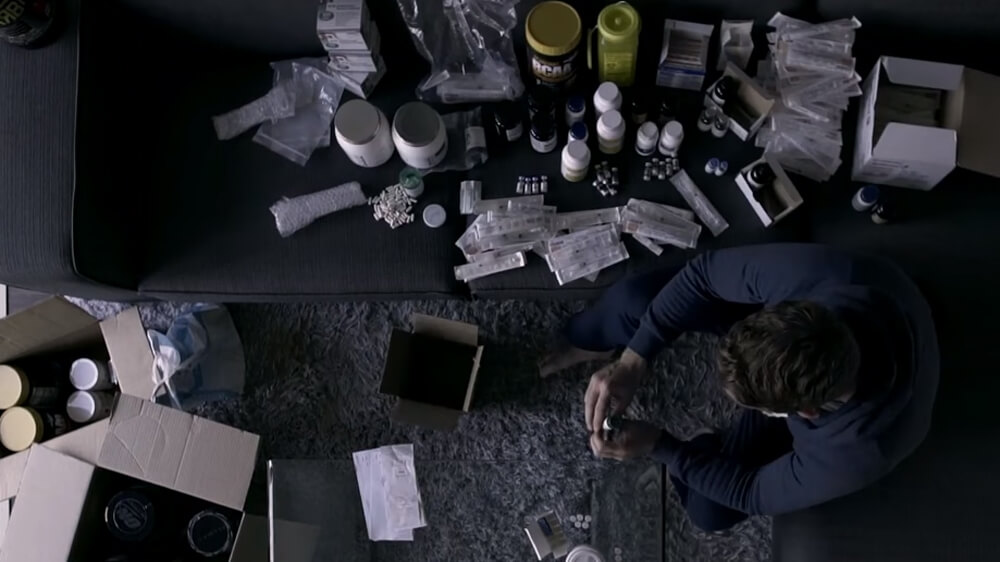 The Dark Side: The Secret World of Sports Doping