The Reserve Bank of Australia is meant to maintain stability in the nation’s financial sector. It is supposed to be above reproach in its behaviour. But is it?

Why did bank-appointed officials and employees break sanctions in Iraq and cosy up to Saddam Hussein through a “front man”? Why did a former Deputy Governor and other directors hand-picked by the Reserve Bank to safeguard its subsidiary companies from corruption, end up — over a decade — overseeing some of the most corruption-prone business practices possible? Why did they allow millions of dollars to be wired to third parties in foreign countries, including an arms dealer, in order to win banknote contracts in deals police now allege involved bribery and corruption?

Next week on Four Corners two whistleblowers-turned star police witnesses from RBA companies, Note Printing Australia and Securency, reveal for the first time how they discovered bribes were allegedly being paid… and how the most senior figures in Australia’s worst corporate corruption scandal got away with allegedly egregious governance failures.

“That someone can get away with it so blatantly, a board, and a chairman… you know it, it’s not right.” Whistleblower

For the past four years the Governor of the Reserve Bank, Glenn Stevens, has maintained that neither he nor officials knew about the alleged payments before 2009. We find out exactly who knew what and when.

Until now the Federal Police and the corporate watchdog, the Australian Securities and Investments Commission (ASIC), have been unwilling to investigate board members of the Reserve Bank companies, despite evidence that some of them allegedly failed in their duties, allowing corruption to flourish.

“This is the worst corruption scandal in our history, not because of the amount of money that’s been involved, but because the most respected institutions of our country have failed to discharge their responsibilities to the public.” Dr David Chaikin, University of Sydney Business School 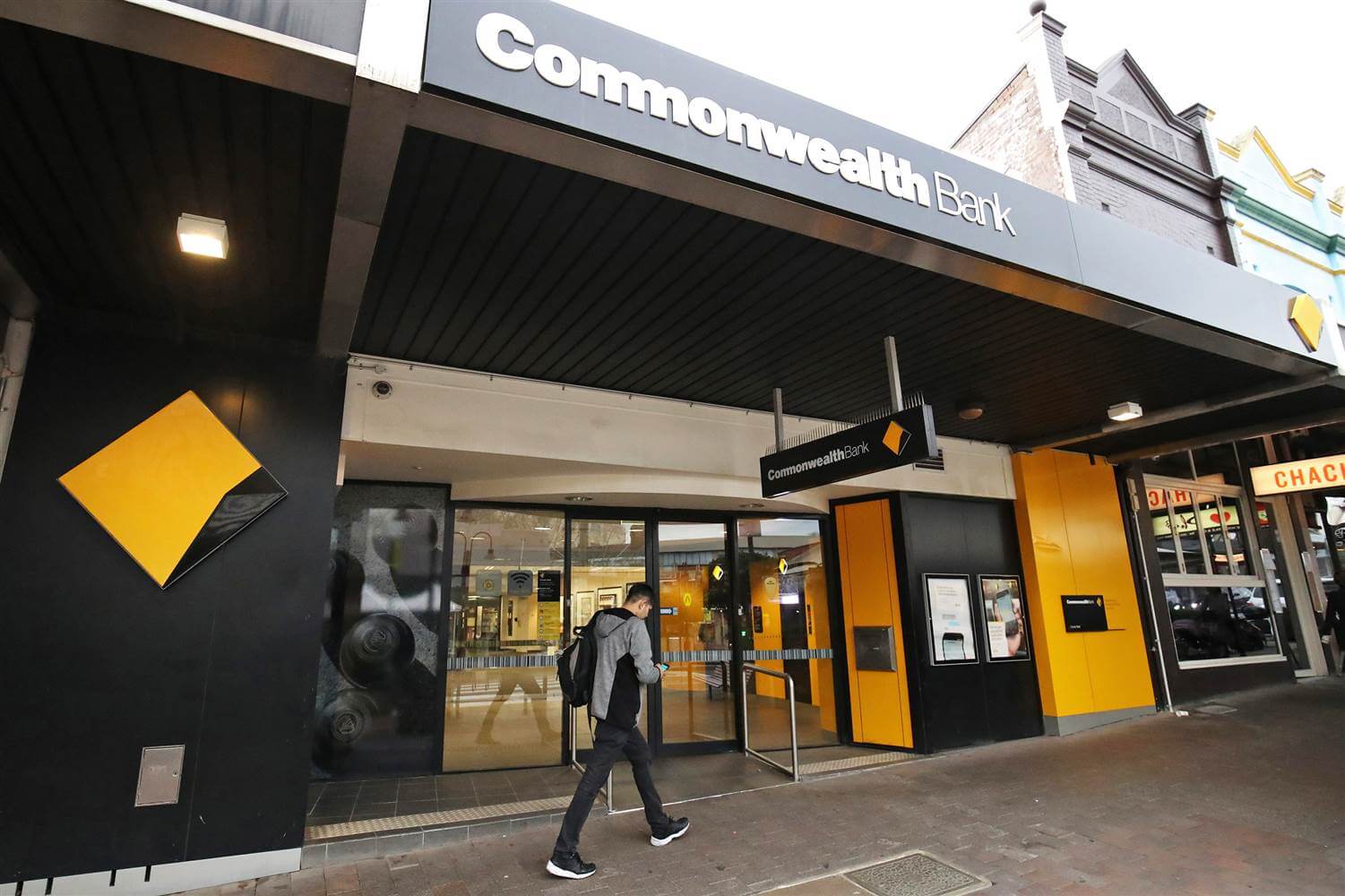