How hackers got away with one of the biggest thefts in history, robbing Bangladesh’s central bank of more than $80m.

It was a daring raid. Tens of millions of dollars stolen from Bangladesh’s central bank via the Federal Reserve Bank of New York, transferred to accounts in the Philippines and then laundered through the Philippine casino system.

The money, and the thieves, then vanished. And it was all done online. In this comprehensive investigation spanning several countries, 101 East examines one of the biggest bank robberies in modern times, to find out how cyber-hackers infiltrated the global banking system, and got away with it.

The crime stunned the then-governor of Bangladesh Bank, Atiur Rahman. “It was like a terrorist attack, into the central bank,” he says. “I couldn’t believe it … because nothing like that … ever happened.”

The robbery prompted investigations in the Philippines, Bangladesh and by the FBI. It revealed weaknesses in the supposedly secure global money transfer system known as SWIFT, which banks use to move billions of dollars daily between themselves.

The heist also exposed the murky banking system of the Philippines, where some of the world’s toughest bank secrecy laws make the country vulnerable to potential corruption and money laundering. And it drew attention to the country’s casinos, which are exempt from anti-money laundering laws, and not required to report suspicious transactions.

101 East exposes how cyber-hackers got away with one of the biggest bank thefts in history, robbing Bangladesh’s central bank of more than $80m. 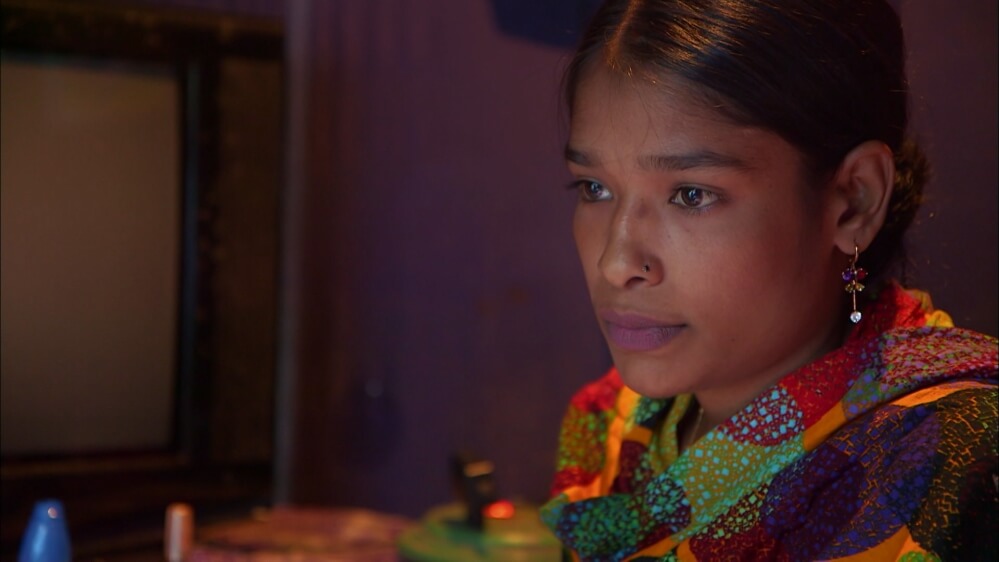 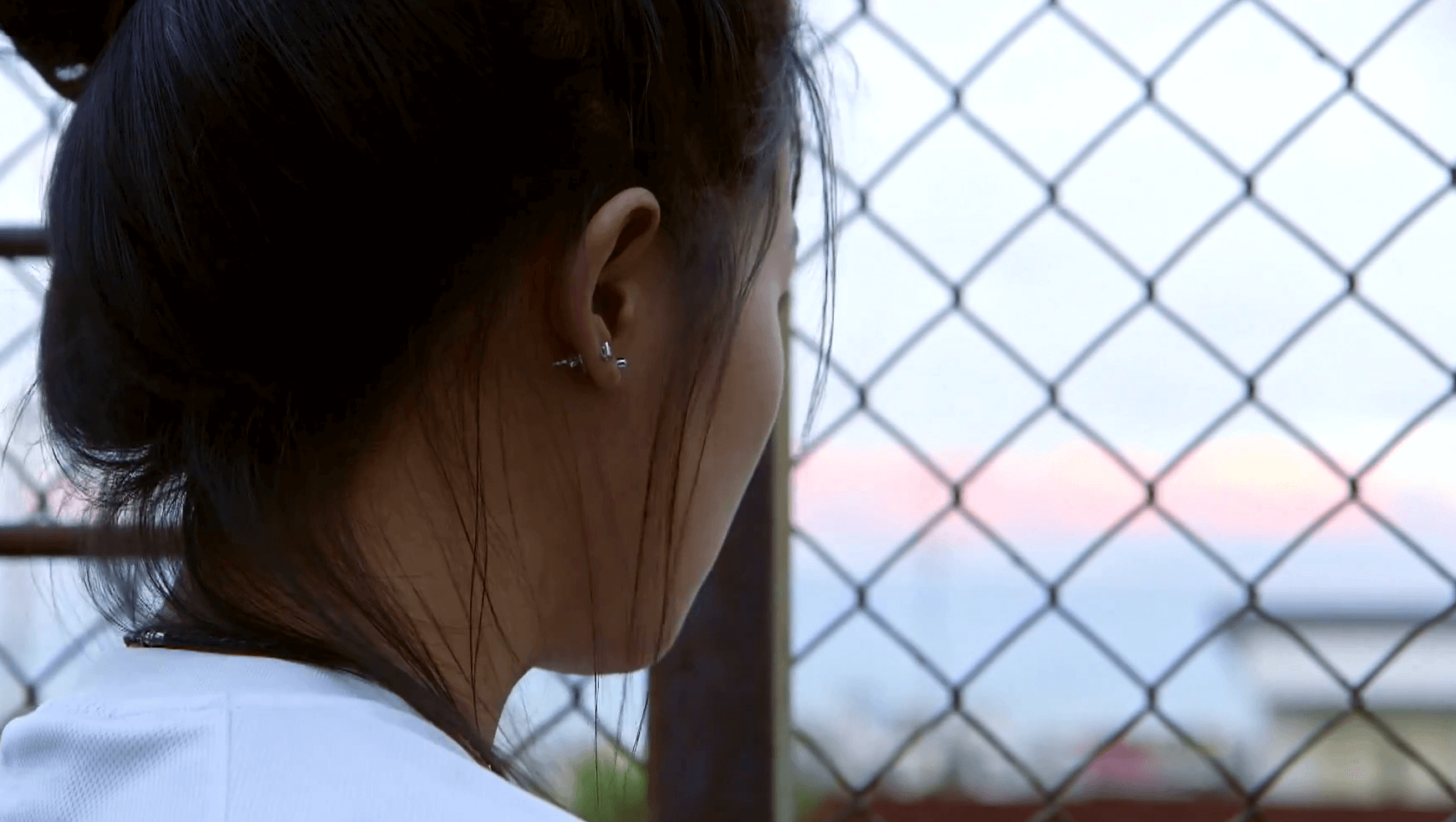