The Canadian province of Nova Scotia lies along one of the main Atlantic shipping routes between North America and Europe. It was a key strategic location for the allies during both World Wars. Ships here were loaded with vast amounts of munitions, upon returning from the war many of these ships ditched any extra munitions they had right into the water.

Even today these World War II era munitions pose a major hazard, during World War I and II millions of tons of weapons and ammunition were produced but no one thought about what should be done with them after the fighting stopped.

It’s a ticking bomb for the environment, the Allies sank their surplus munitions off the coasts of Europe – 1.6 million tons in German waters alone. And in addition to conventional explosives, there are also highly toxic substances on the seabed, including Sarin, a mustard gas containing arsenic. 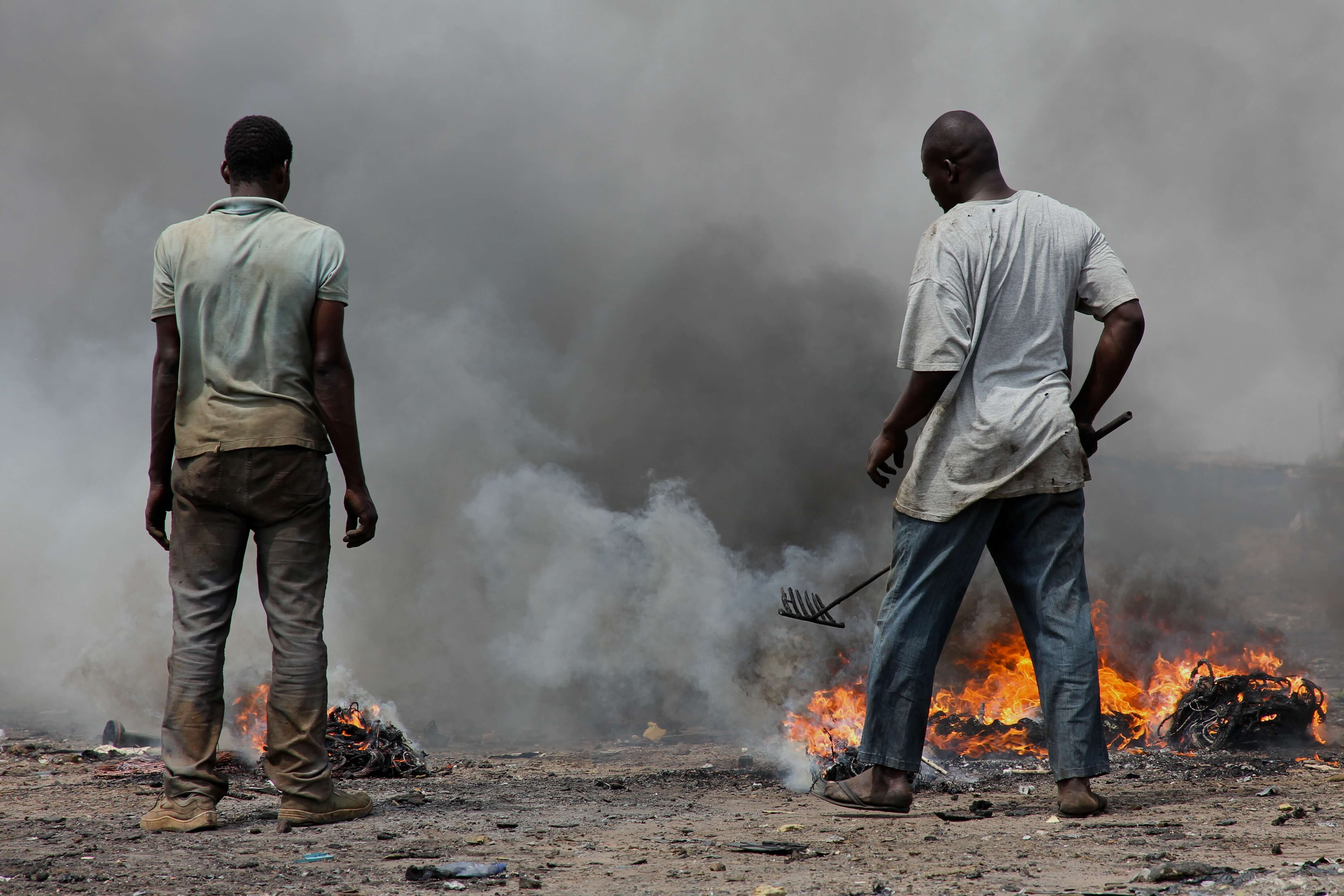 E-waste – The Hazards of Electronic Waste in Africa