The secret tactics used by global chemical giant Monsanto, to protect its billion-dollar business and its star product, the weed killer, Roundup.

When it was launched four decades ago, Roundup was hailed as a miracle product, a revolutionary herbicide that would transform farming and keep home gardeners happy too. And it came with the promise that it was safe.

“The broad advertising claims that Monsanto was advancing in those days (was) that somehow their Roundup product was entirely safe, biodegradable, safe for pets and children, and less dangerous than table salt.” Former NY Attorney General

Now a landmark US court case has made headlines worldwide, with a jury declaring Roundup was a substantial factor in causing a school ground keeper’s terminal cancer and that the company had failed to warn of the risk posed by the product.

“They have a corporate culture that …has only an interest in maintaining the ability of them to sell this product.” Lawyer

The case has lifted the lid on the lengths the company has gone to, over decades, to avoid scrutiny and to silence their critics.

“I would like to see them admit that they realised it was not safe.” Former farmer and litigant.

In interviews with key players in this corporate saga, reporter Stephanie March found a scientific community polarised while the company continues to staunchly defend its actions and its product.

“Obviously the science didn’t resonate with that jury. We want to understand why because we need to do a better job explaining the science so people understand that glyphosate-based products are safe.” Monsanto VP

Four Corners traces the company’s influence campaign from the US all the way back to Australia, where Roundup is used on farms and in household gardens across the country.

“If there’s a problem with a product, I want to know because I use it.” Farmer 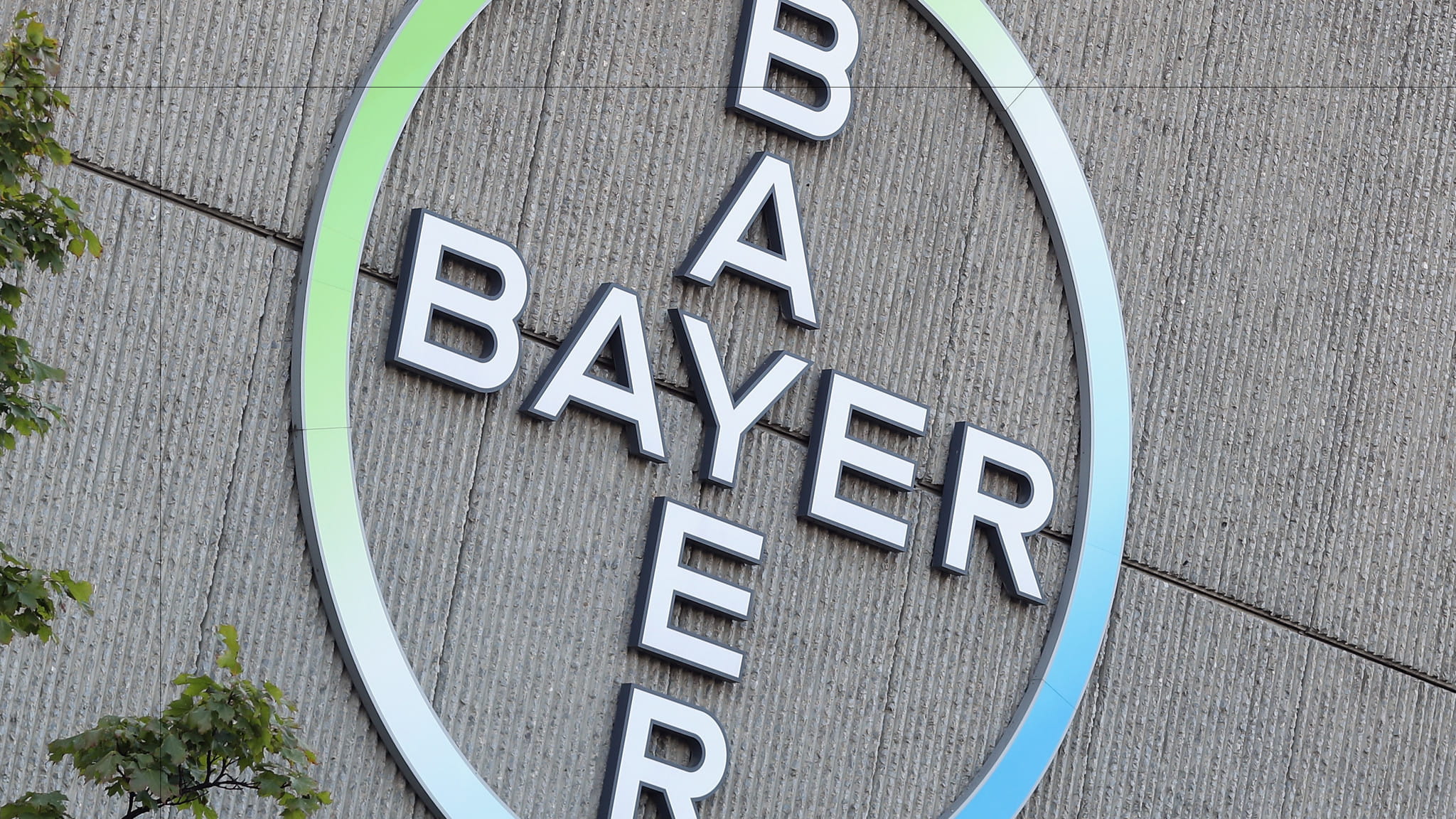 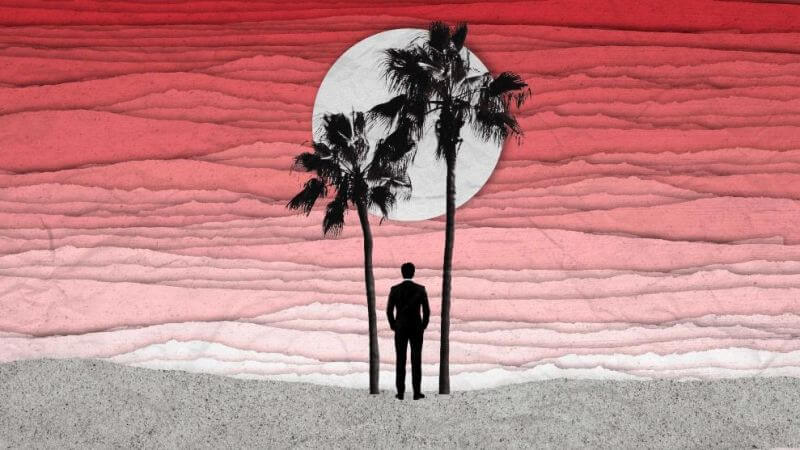 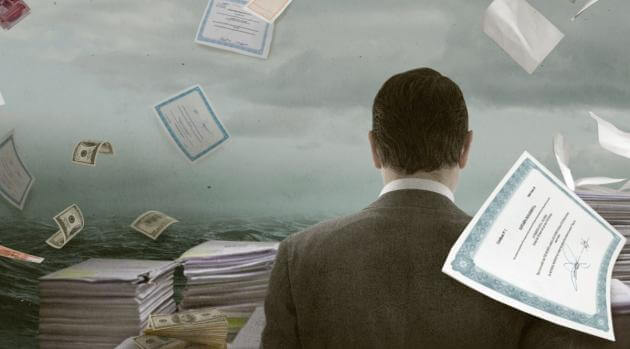