To find out, Michael Mosley embarks on Britain’s largest ever trial to investigate the placebo effect.

He is heading to Blackpool to gather 117 people suffering from backache – one of the leading causes of chronic pain – before trying to treat them with nothing but fake pills and the power of the mind. One in five people in the town sufferers from chronic back pain, which is far greater than the national average.

Working with experts from the University of Oxford, Michael will discover that the placebo effect is more than just a medical curiosity. The brain is actually capable of producing its own drugs and these can be more powerful than prescription painkillers.

Michael’s volunteers come from all walks of life, but they have all suffered with bad backs for years and feel their conventional medication has failed them. They think they are taking part in the trial of a powerful new painkiller, but their blue and white capsules actually contain nothing but ground up rice.

Can this fake treatment make a real difference? And how will the volunteers react when Michael reveals the truth?

Pictured: Dr Michael Mosley with his volunteers from The Placebo Experiment on the promenade at Blackpool. 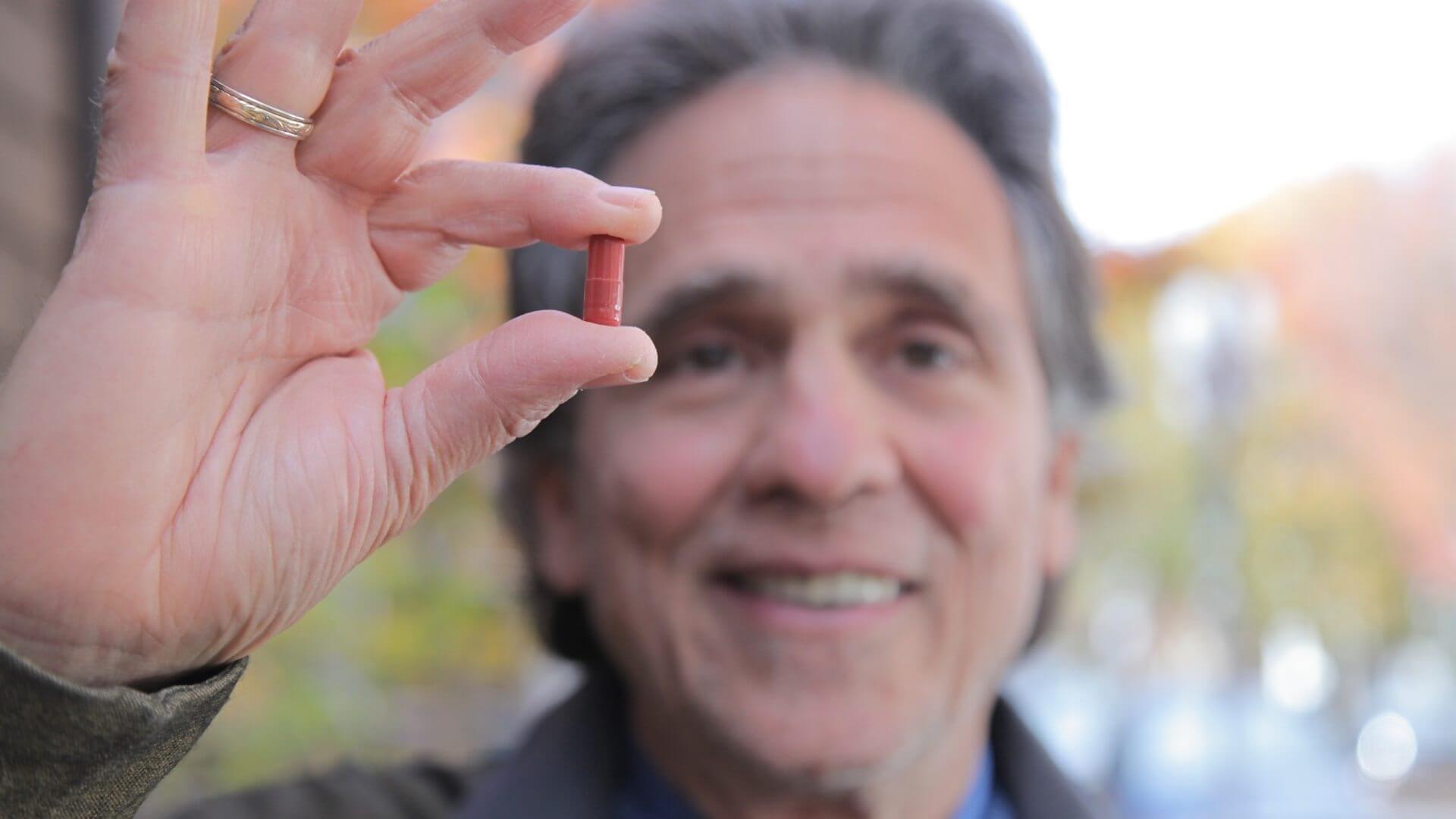 The Power of the Placebo 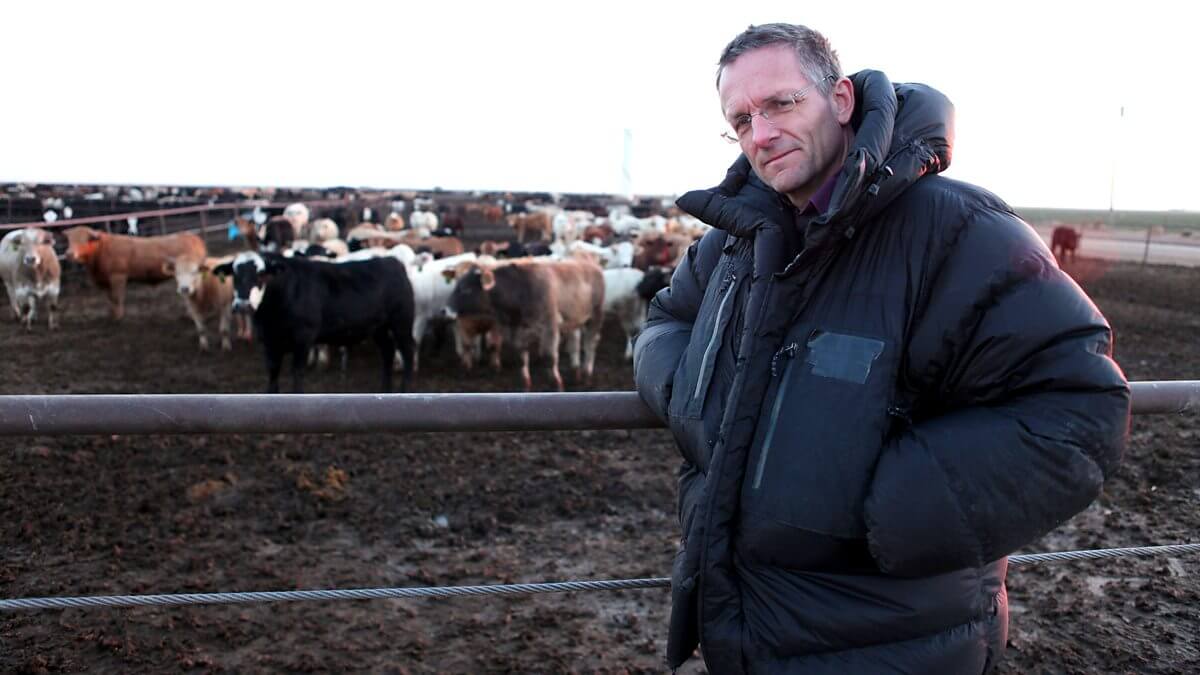 Should I Eat Meat? 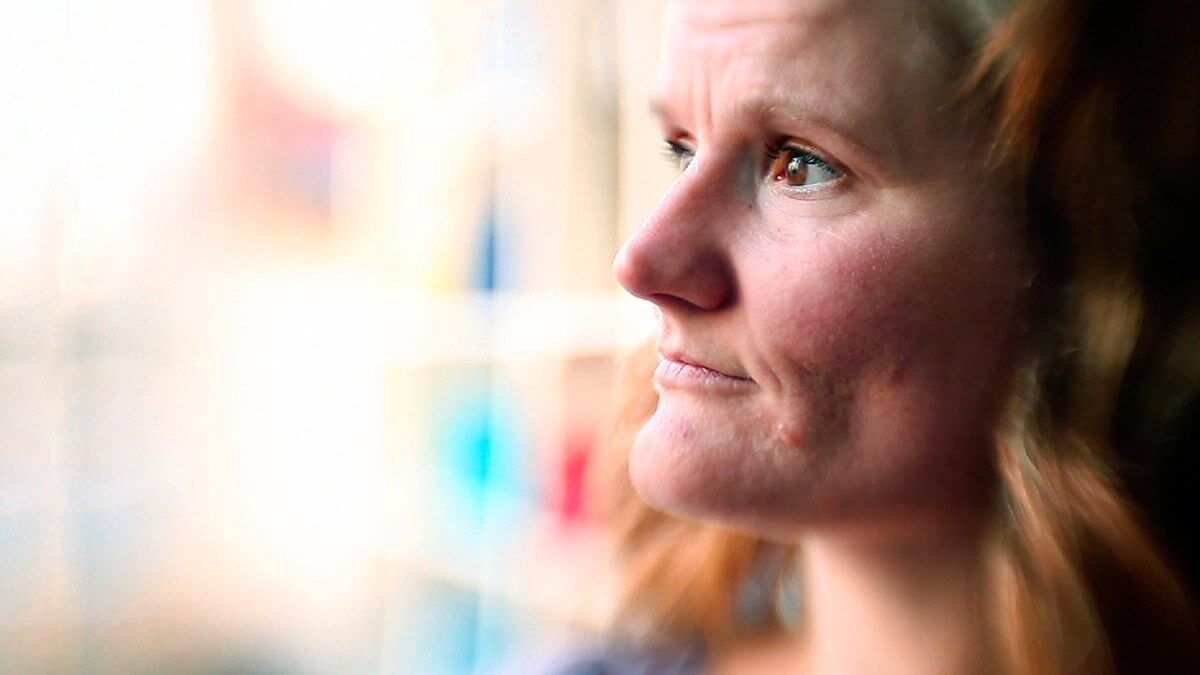 The Secret World of Pain