It’s a case involving one of the worst examples of fraud in the history of German industry. Who knew about the manipulation of VW’s diesel emissions, and just as importantly – when?

In September 2015 US authorities revealed that VW had been selling diesel cars fitted with software designed to improve emission results when engines were being tested. VW went on to admit that millions of vehicles were affected worldwide. In the US the company has been obliged to pay billions in fines, and two former employees were handed down lengthy jail sentences. In Germany the wheels of justice have been slower to turn. But now former CEO Martin Winterkorn and four other former managers face criminal charges, and 90 further former employees are under investigation. What role did Winterkorn play in the affair? How much did he know? And, above all, how could so many professional engineers working for a global leader suddenly find themselves facing allegations of breaking the law?

The documentary reveals how one of Germany’s major industrial concerns wove a web of lies and obfuscation over the course of almost a decade. It shows how engineers claim to have resisted attempts to introduce manipulation only to later submit to systematic fraud — and how managers even today claim to have known of absolutely nothing about irregularities. It is a lesson in the need for civil courage in the world of big business. The story is also a painful one about that special breed of hierarchies in which ultimately no one feels the need to accept responsibility. The affair also shines a light on the world of complicity between politics and business, a world often quick to turn a blind eye. The film outlines the most important events in the years leading up to the scandal. Internal documents and interviews with the people involved reveal an exclusive picture of what reportedly took place. 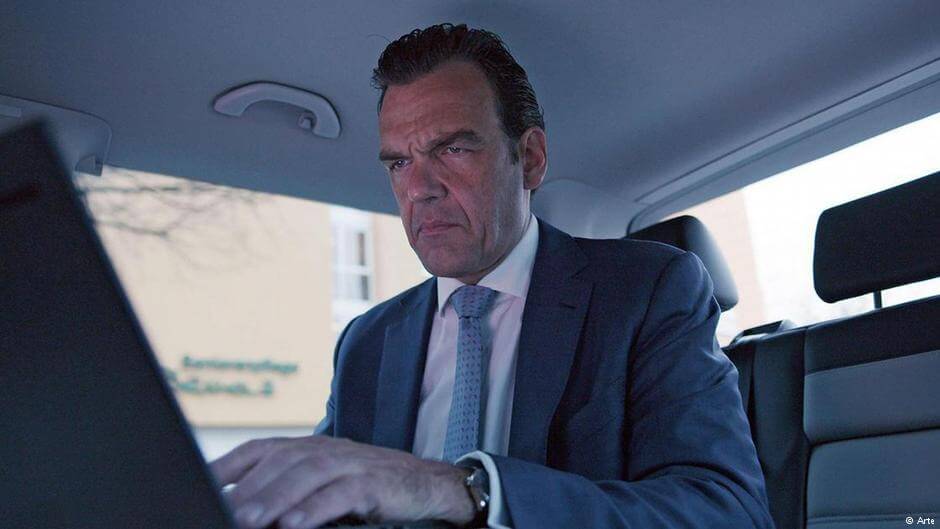 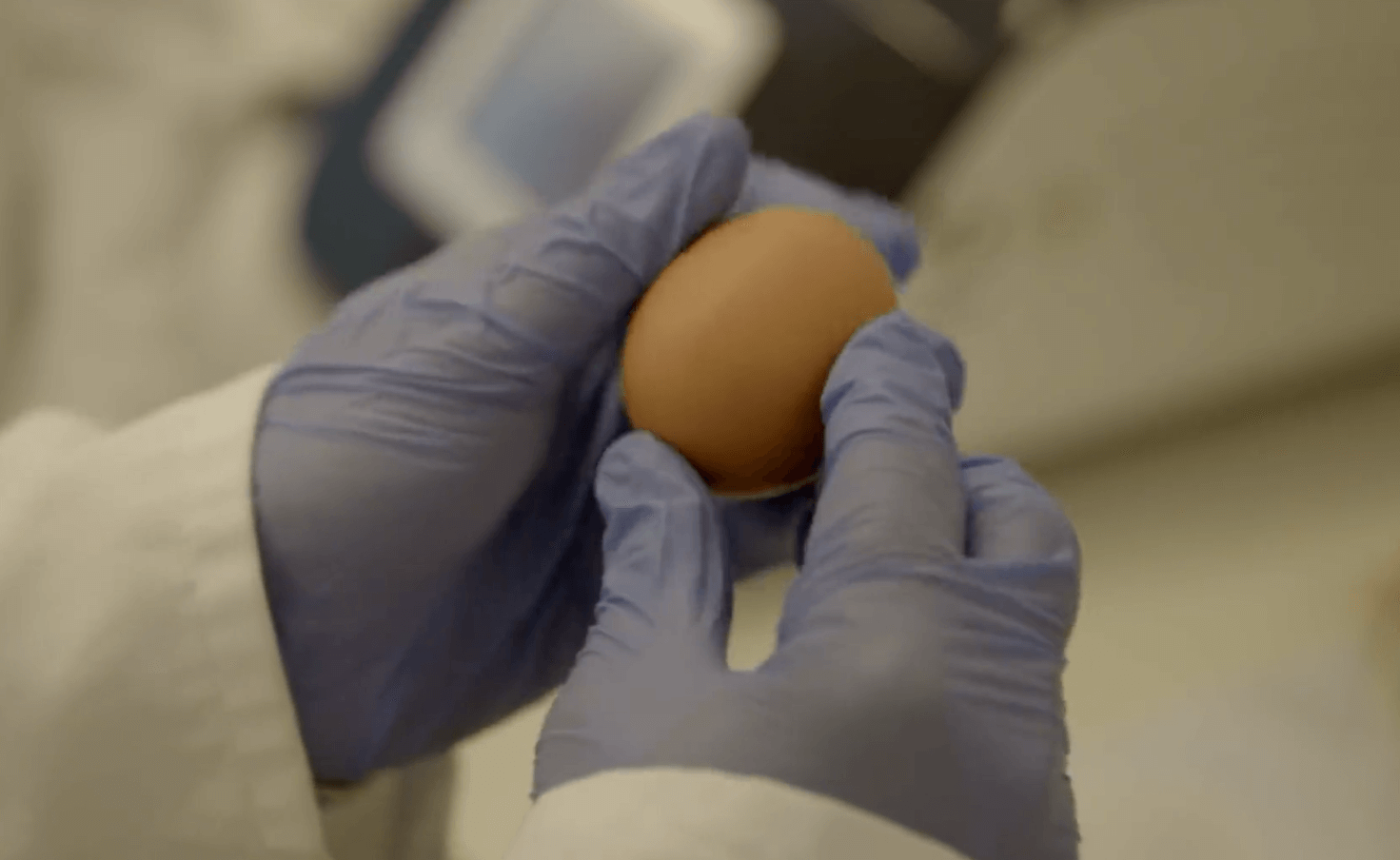