For years, Vietnamese children and teenagers have been disappearing in Germany. Those responsible are unscrupulous human traffickers whose networks span continents.

The young Vietnamese are smuggled into Germany via Russia and Eastern Europe. Many end up in the world of crime, working as slaves for the Vietnamese mafia. This film tells their story. One high-ranking investigator describes the phenomenon as “modern slavery”. This is how many children and young people are brought from Vietnam to Germany: They are crammed into vans, loaded into refrigerated trucks, on the road for months, held along the way in abandoned warehouses or apartments. They are beaten, raped, exploited, they fear for their lives. They are lured by the prospect of a better life, as promised to their families by the criminals.

Berlin is one of the most important hubs for Vietnamese human trafficking. The journey to a cynically promised better life costs 15,000 to 20,000 dollars, which the victims have to pay off working in nail salons, as cigarette sellers, drug mules or on illegal cannabis farms. The traffickers decide when the debt is paid, leaving the victims at their mercy for years. It’s a business worth millions. One criminal has brought hundreds of Vietnamese from Lithuania to Berlin via Warsaw on behalf of the Vietnamese mafia. He says: “Whether it’s human trafficking or drugs, it’s all the same people.” Award-winning journalists Adrian Bartocha and Jan Wiese trace the Vietnamese mafia across several European countries, all the way to Great Britain. They speak with top investigators, witnesses, victims and perpetrators. This documentary gives an in-depth account of how human trafficking in Europe works, and how the crime continues to go almost unnoticed in Germany. 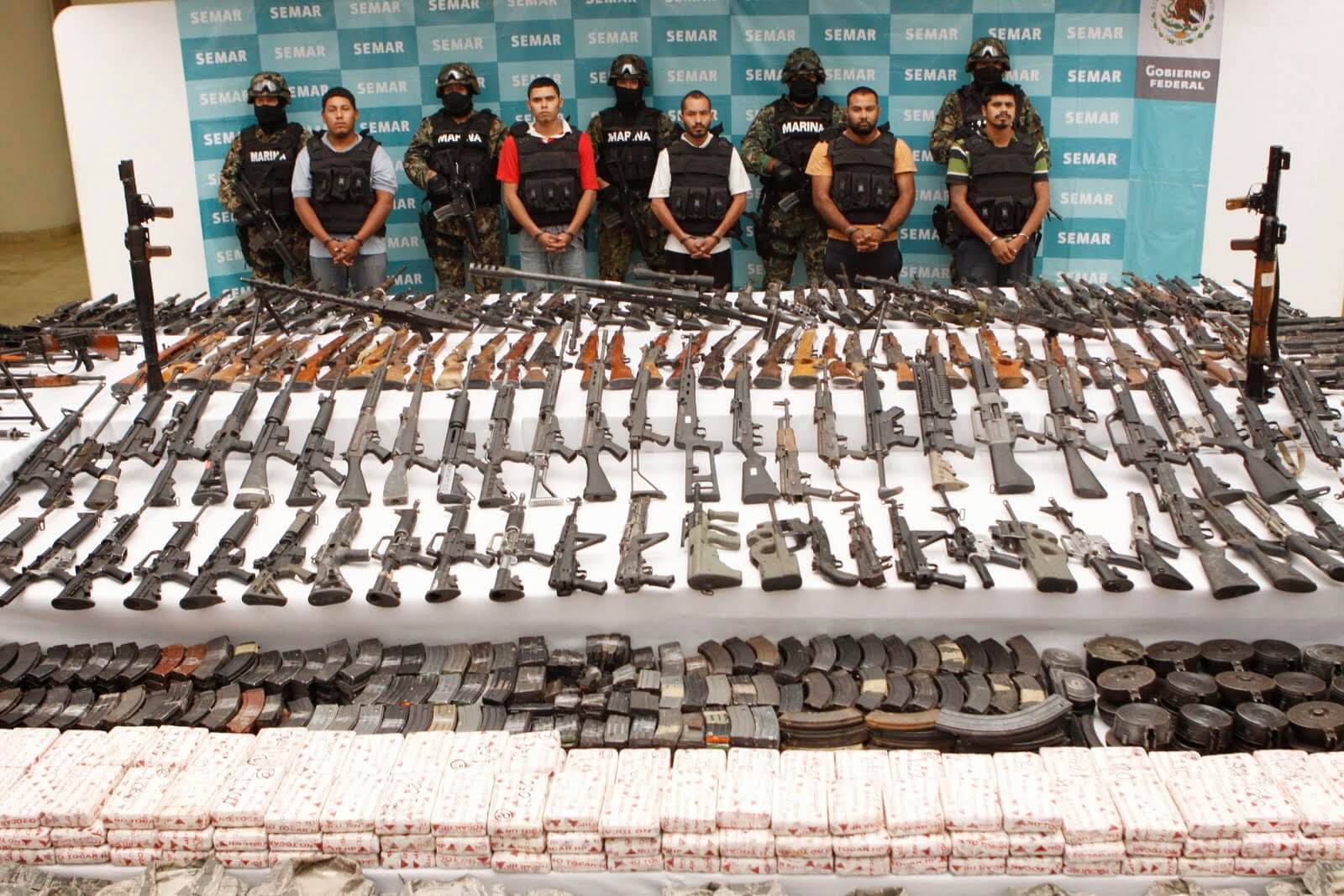 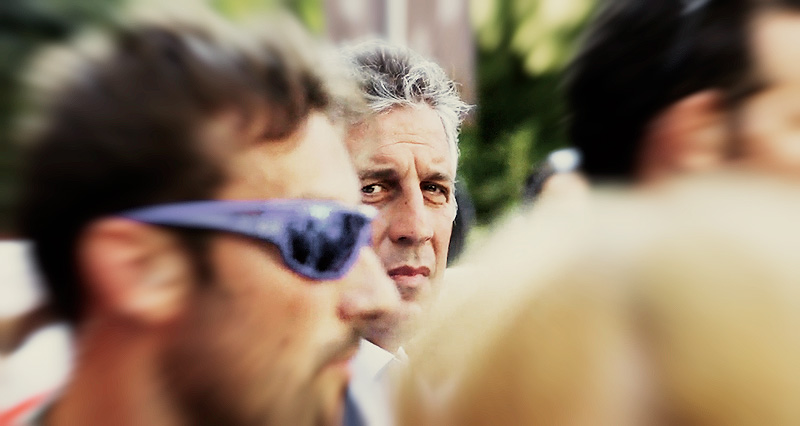