Japan’s Tsunami: Caught on Camera captures the impact of the earthquake and tsunami that devastated Japan in March 2011, using amateur footage filmed by those caught up in the disaster.

Featuring never-before-seen footage, the programme gives accounts from eyewitnesses, amateur photographers and video enthusiasts, whose initial desire to record the tsunami was quickly overtaken by the cataclysmic events that unfolded in front of them.

But they kept on filming, many while only narrowly escaping with their lives.

The eyewitness film captures some apocalyptic images of the wave’s destructive power: Takayuki Saijo only just made it up a hill in time to see the town of Kamaishi destroyed beneath him; Kenichi Murakami had to run for his life, climbing a high-school fire escape while filming the carnage below; and Yu Muroga narrowly escaped death as his car (with its on-board camera) was swept away in the torrential current and then sank.

Beyond the immediate horror of the tsunami, the film, made seven months after the event, also grapples with the aftermath: the loss, uncertainty and long-term trauma faced by individuals and towns struggling to come to terms with whether they can or should rebuild their shattered communities. 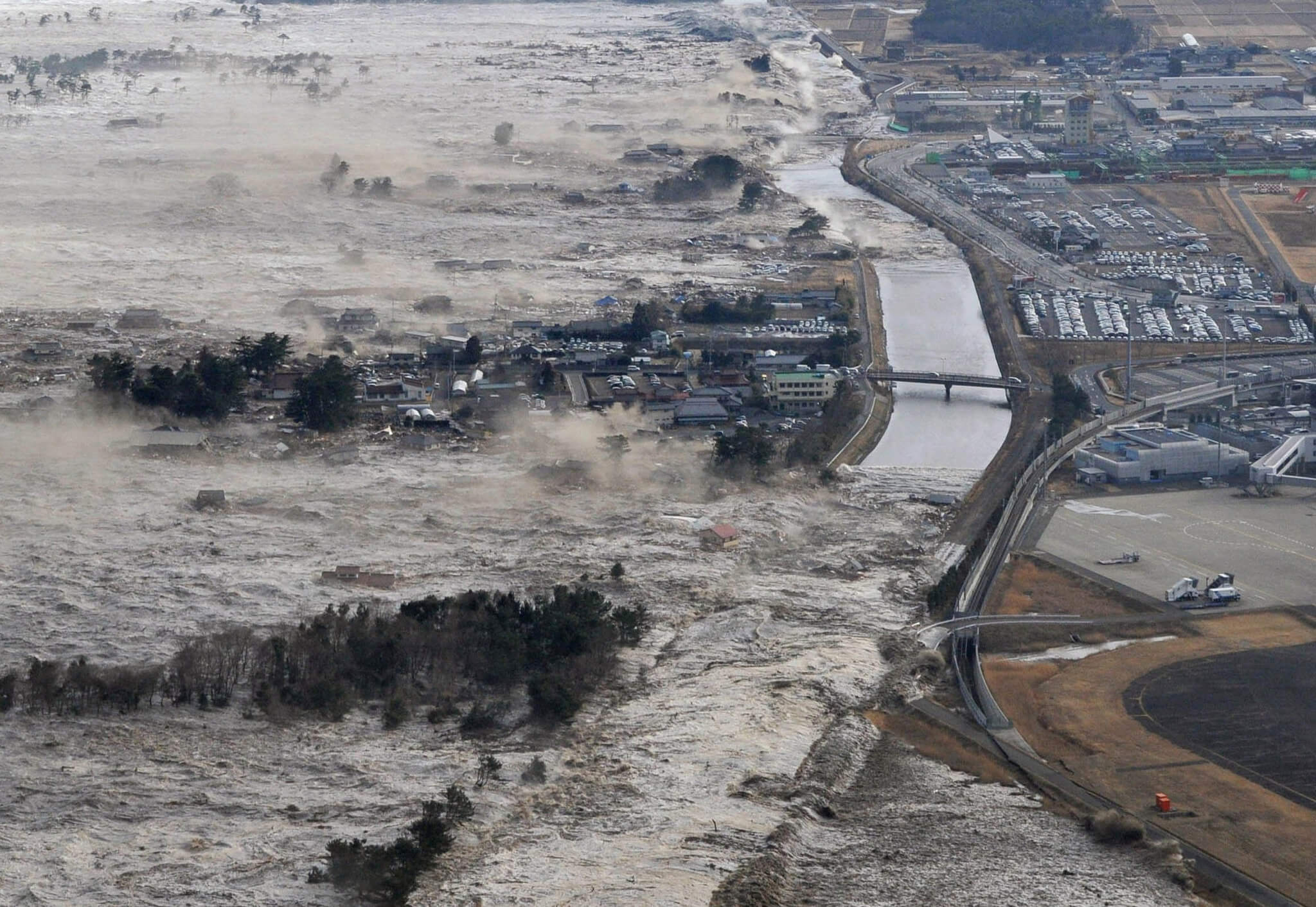 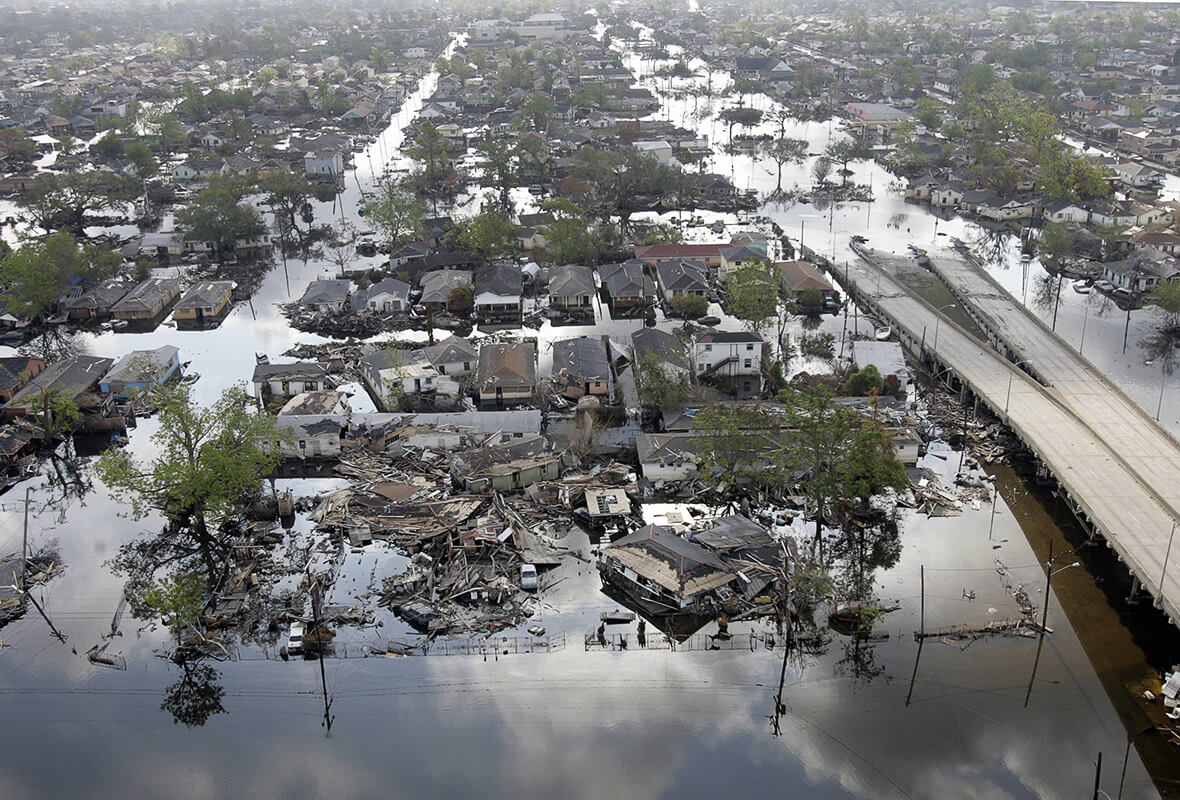 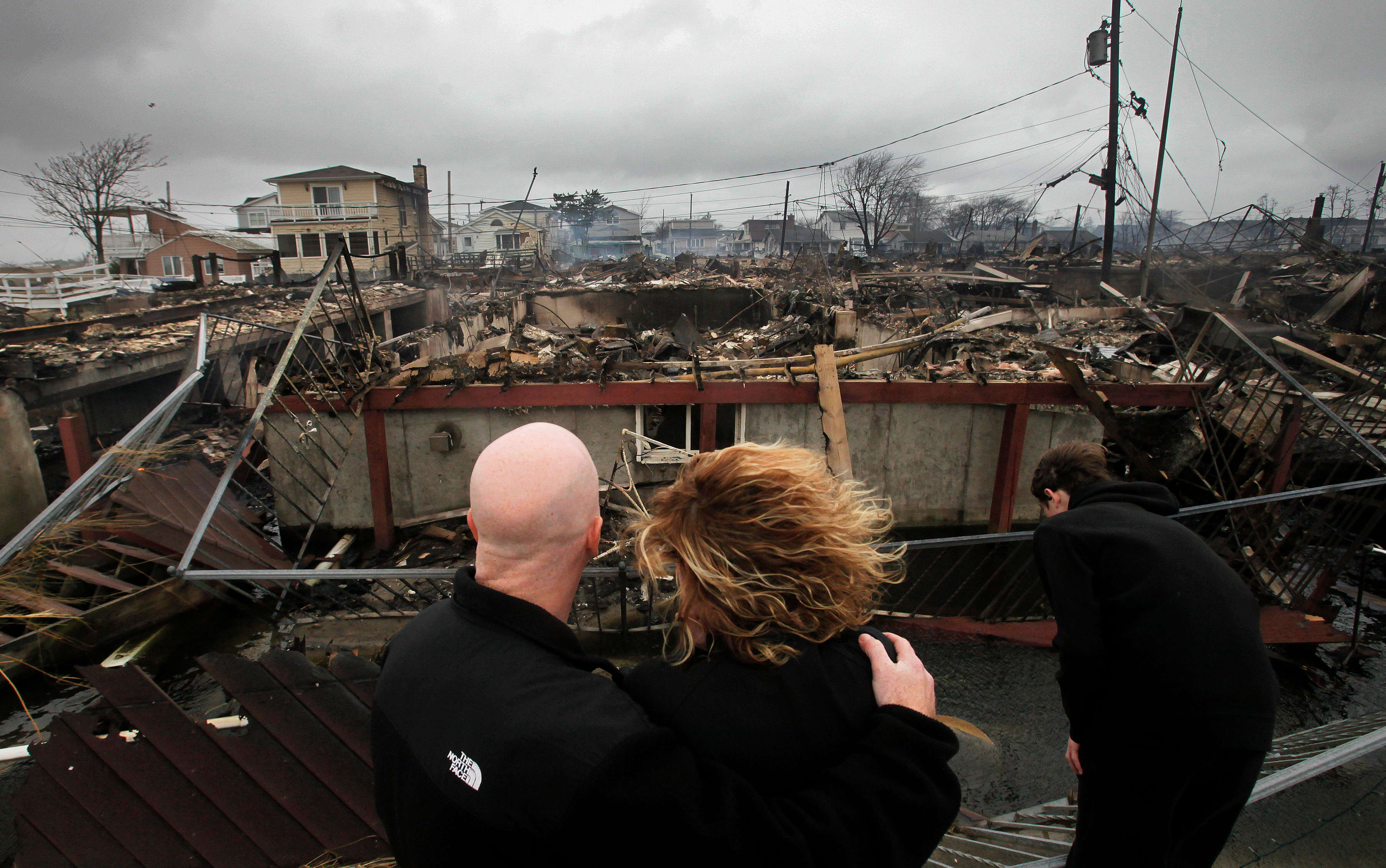 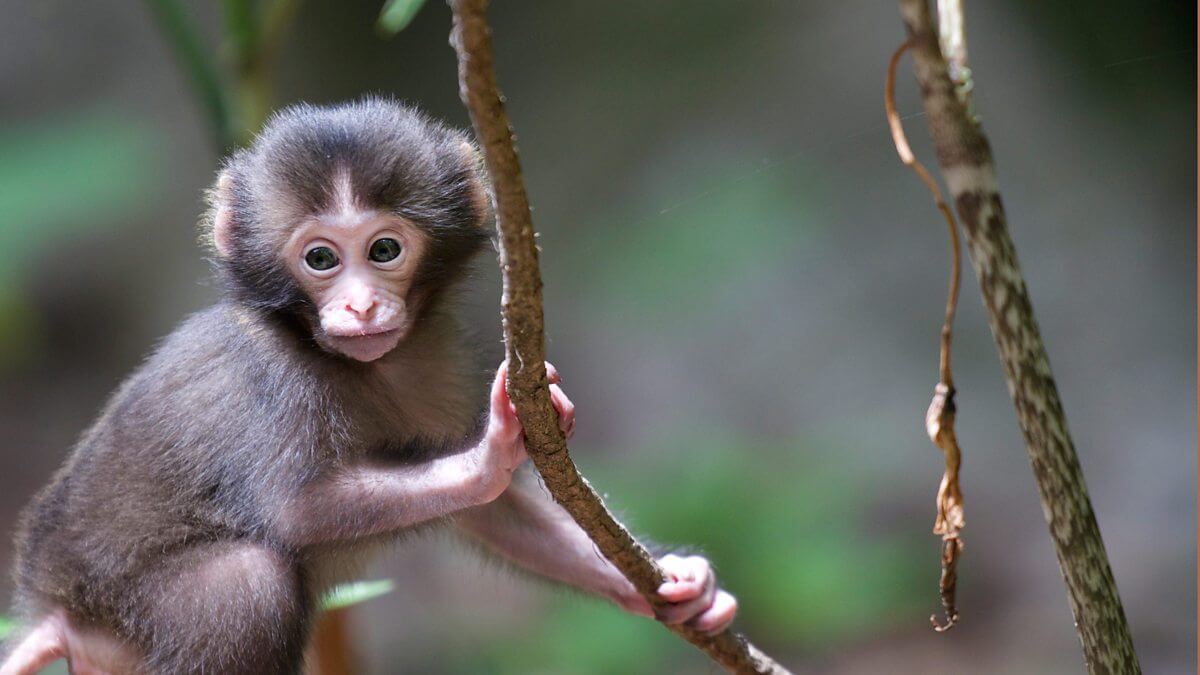