The War on Kids is a 2009 documentary film about the American school system. The film takes a look at public school education in America and concludes that schools are not only failing to educate, but are increasingly authoritarian institutions more akin to prisons that are eroding the foundations of American democracy. Students are robbed of basic freedoms primarily due to irrational fears; they are searched, arbitrarily punished and force-fed dangerous pharmaceutical drugs. The educational mission of the public school system has been reduced from one of learning and preparation for adult citizenship to one of control and containment.

The film begins by studying the Zero Tolerance policies in public schools in the 1990s, which were designed to eradicate drugs and weapons at schools. By arbitrary application of this policy via unchecked authority, soon nail clippers, key chains, and aspirin were considered dangerous and violations of the rules. This policy, combined with Columbine-inspired fear, has resulted in kindergartners being suspended for using pointed fingers as guns in games of cops and robbers and students being suspended for having Midol and Alka-Seltzer. This policy has turned schools into Kafka-esque nightmares, absurd and demoralizing. Increasingly, issues once dealt with by the guidance counselor or a trip to the principal’s office are now handled by handcuffs and tasersin the hands of police.

Students are denied basic constitutional rights. They can be searched, drug-tested, forced to incriminate themselves, and capriciously punished. Surveillance cameras, locker searches, and metal detectors are shown to be commonplace. Courts routinely uphold the school’s right to do whatever they choose, creating an atmosphere of fear and loathing, anger and despair. The physical structure of these institutions are themselves oppressive, resembling prisons in many ways, yet even more dreary.

Ironically, the film shows that the drastic measures schools employ are ineffective as tools of protection. Security cameras did nothing more than film the Columbine massacre for news outlets. This oppressiveness does nothing to advance learning. Various teachers state on camera that this atmosphere is frustrating to work in, with all curriculum handed down from the state and that this “one-size-fits-all” approach doesn’t work well with human beings.[3]

Even more harmful than this physical oppression is the use and abuse of psychiatric tools. The rampant diagnoses of ADD and similar conditions are shown to be intimately connected to pharmaceutical companies’ promotional activities. The alleged disorder known as ODD – oppositional defiance disorder – is used to further control kids by serving as a gateway for further authoritative measures, often of the extreme kind. Ritalin and other drugs are being over-prescribed. These strong drugs can have dire consequences, including suicide and murder. Some school shooters, including the Columbine killers, have used or been on these drugs.

This film touches on an area almost completely ignored in any discussion of education – the genesis of compulsory education. Public schools are modeled after a Prussian system, one geared towards creating compliant soldiers.[4] Later it was modified during the industrial revolution to train people for the work force (hence the bells signaling movement).[5] Ultimately, the film argues that more money, smaller classrooms, better trained teachers and other bromides won’t produce effective education because the problems are deep and institutional. In director Cevin Soling’s words, “I was converted by teachers, by a number of people I interviewed is that the main mission of school is submission to authority. 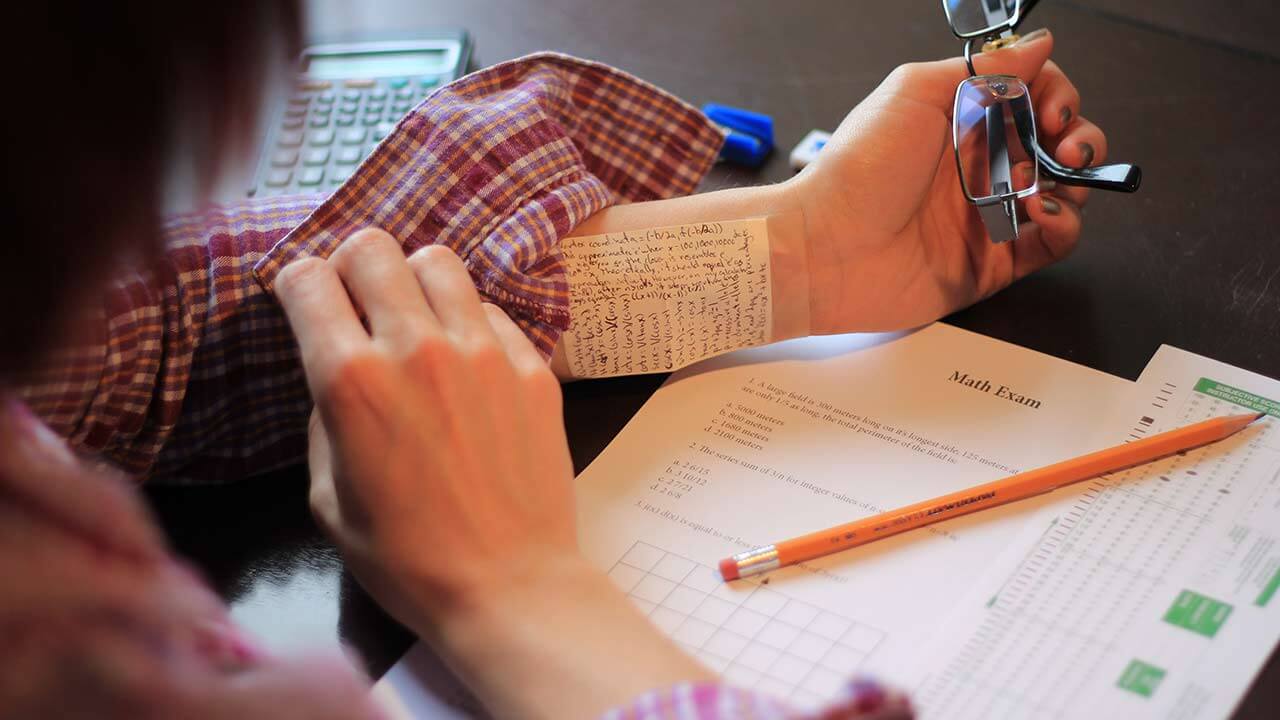 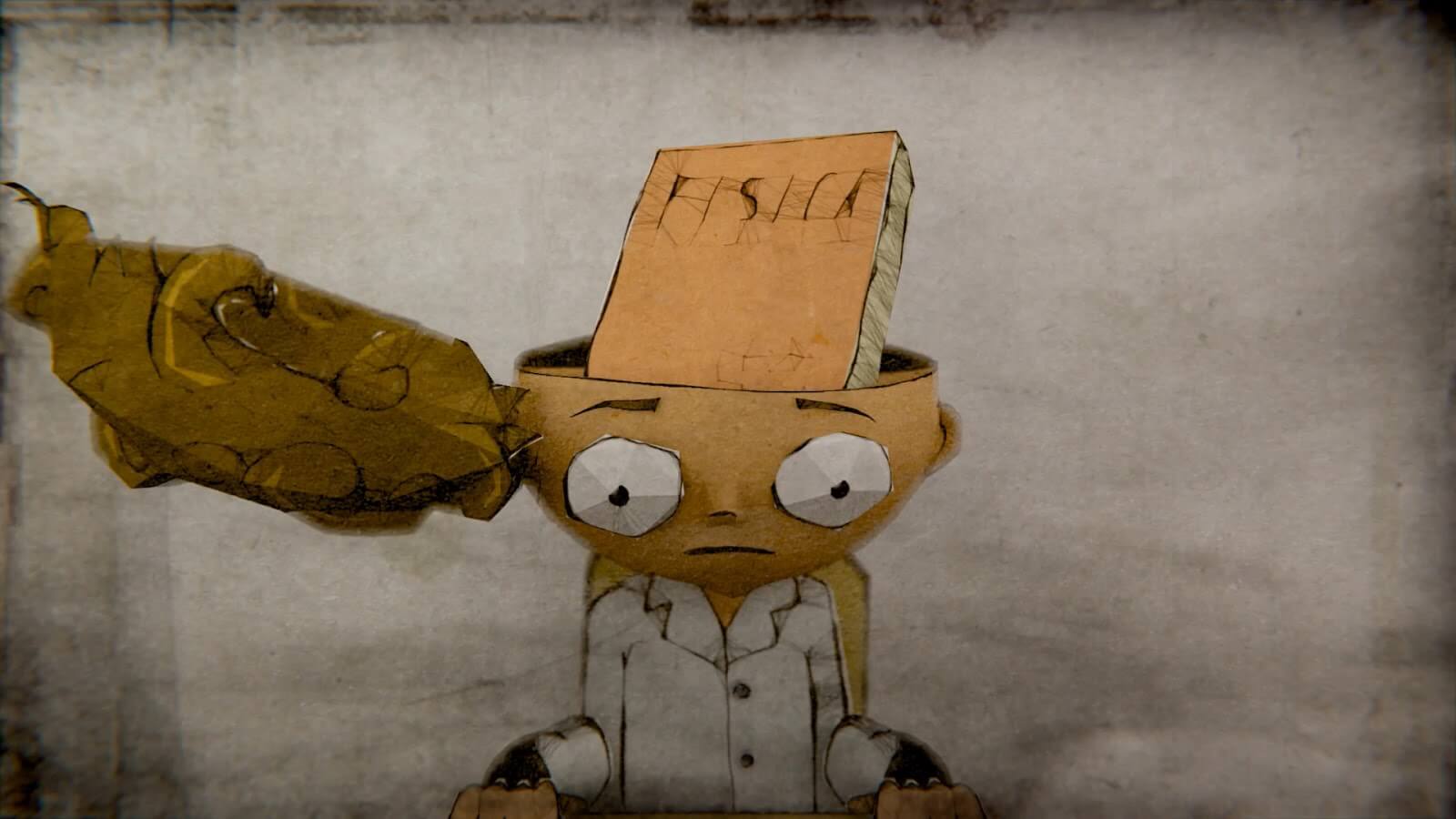