Code Rush is a 2000 documentary following the lives of a group of Netscape engineers in Silicon Valley. It covers Netscape’s last year as an independent company, from their announcement of the Mozilla open source project until their acquisition by AOL. It particularly focuses on the last minute rush to make the Mozilla source code ready for release by the deadline of March 31, 1998, and the impact on the engineers’ lives and families as they attempt to save the company from ruin. 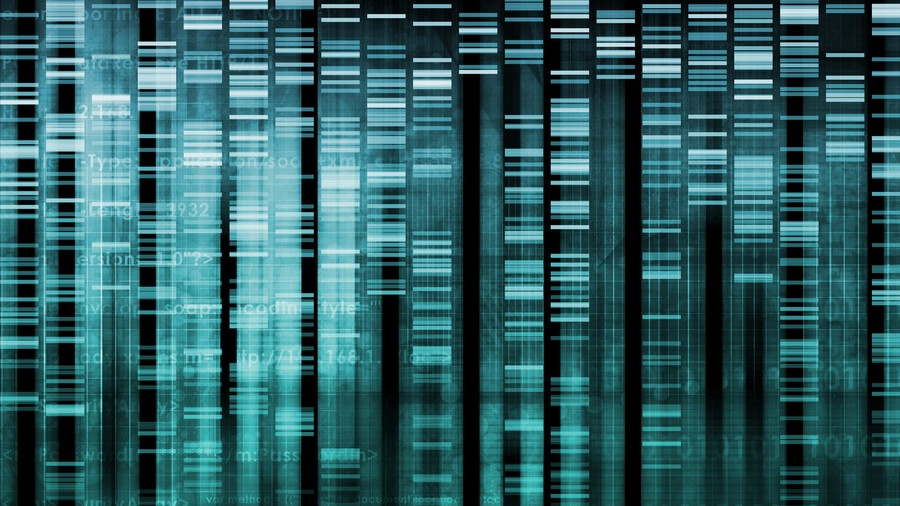 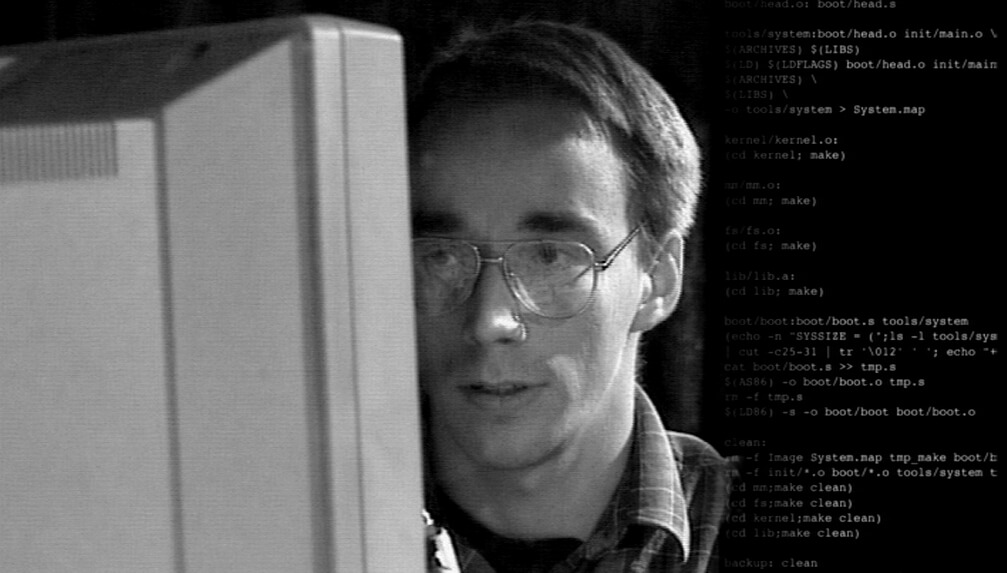 The Code: Story of Linux 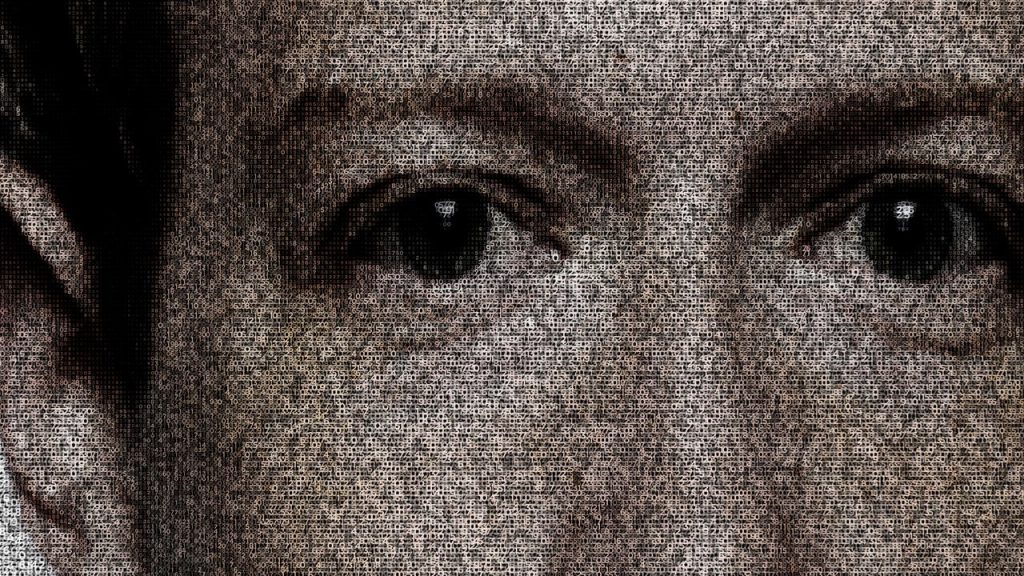 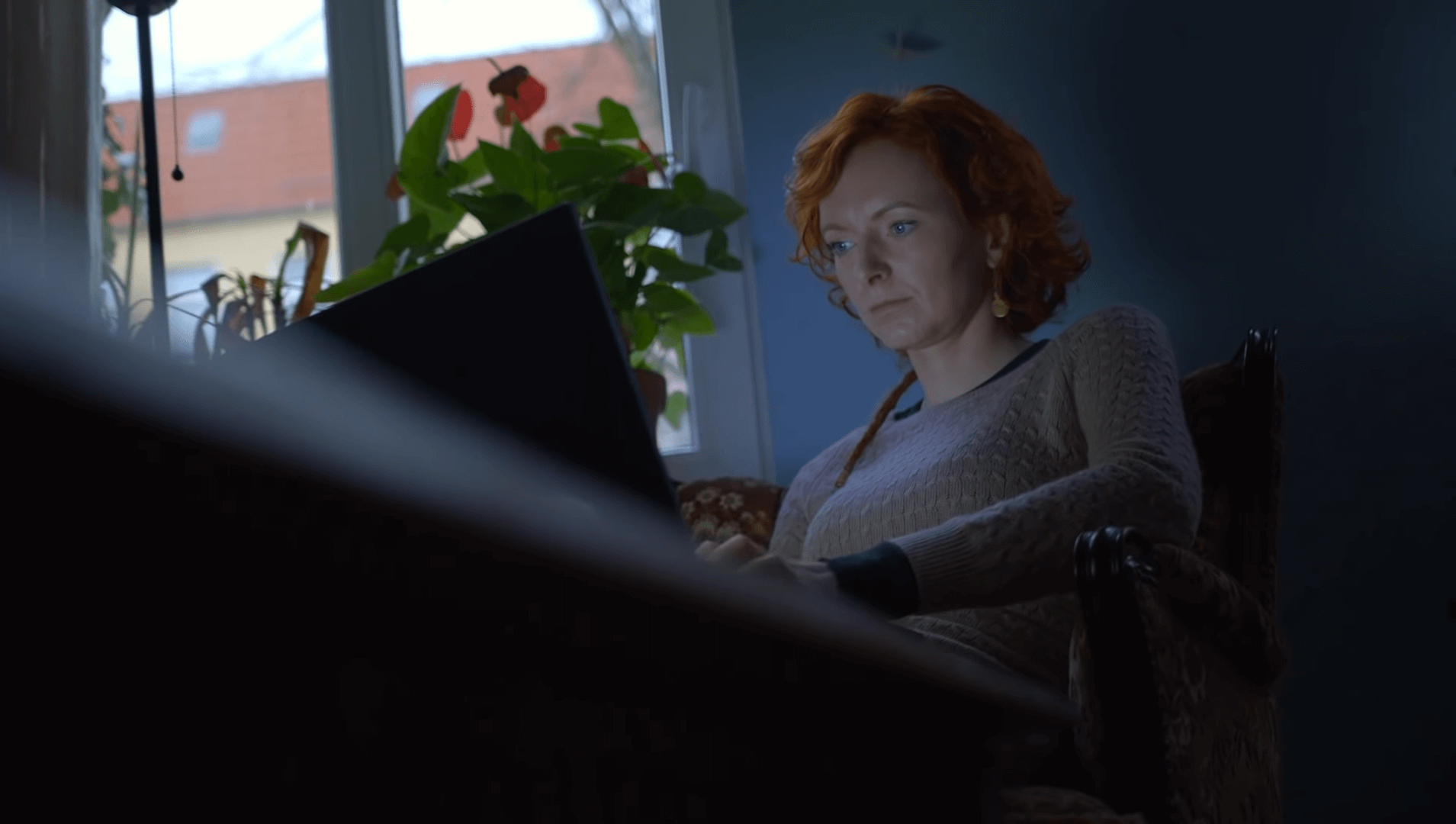