From bionic arms and legs to artificial organs, science is beginning to catch up with science fiction in the race to replace body parts with man-made alternatives.

How to Build a Bionic Man follows psychologist Bertolt Meyer, who has a bionic hand himself, as he meets scientists working at the cutting edge of research to find out just how far this new technology can go.

Meanwhile, a team of roboticists create a complete ‘bionic man’ for the first time, using nearly $1 million-worth of state-of-the-art limbs and organs – the products of billions of dollars of research – borrowed from some of the world’s leading laboratories and manufacturers.

The bionic man is being built by leading UK roboticists Richard Walker and Matthew Godden from Shadow Robot. Made with the support of the Wellcome Trust, it will be displayed at London’s Science Museum from 7 February.

In the two centuries since Mary Shelley’s Dr Frankenstein brought his ‘monster’ to life, the subject has fascinated science fiction in books, comics, film and TV.

From Star Wars’ Darth Vader to Robocop, and from Dr Who’s Cybermen to Blade Runner’s replicants, most stories focus on the potentially dire consequences of ‘playing God’.

Now, thanks to research on advanced prosthetic arms and legs, as well as artificial eyes, hearts and lungs – and even hybrids between computer chips and living brains – scientists can finally replace body parts and even improve on human abilities.

While Bertolt’s search shows just how far science has come, it also asks questions about what it means to be human and where this technology could lead in the future. 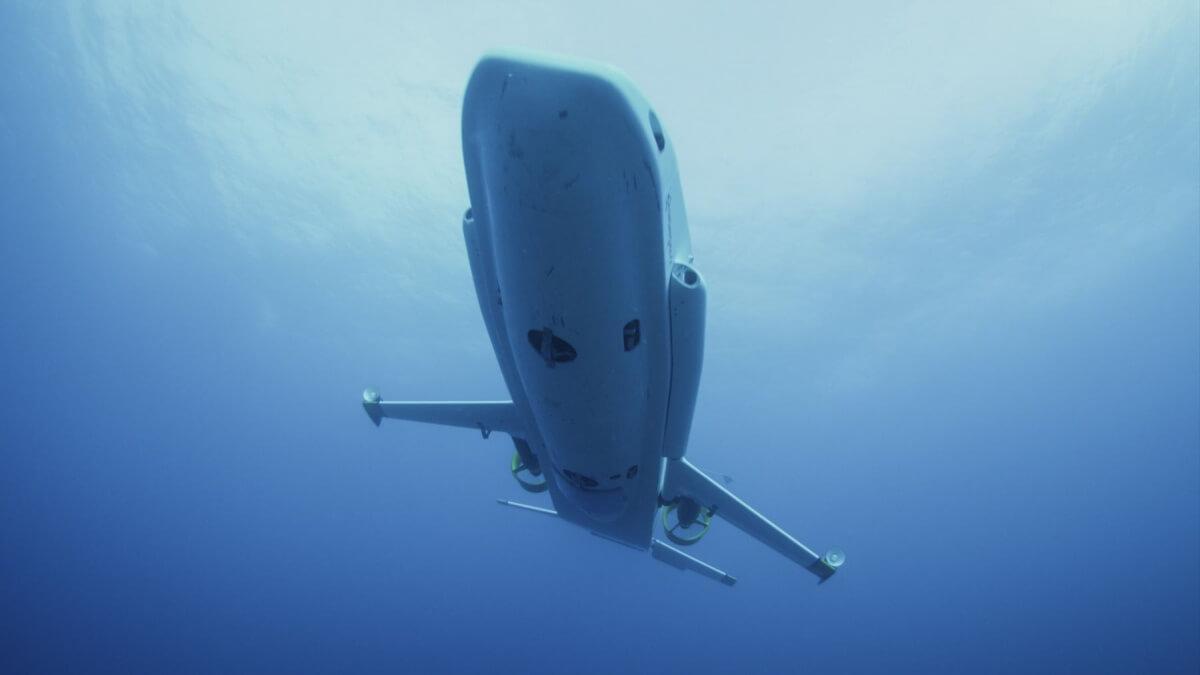 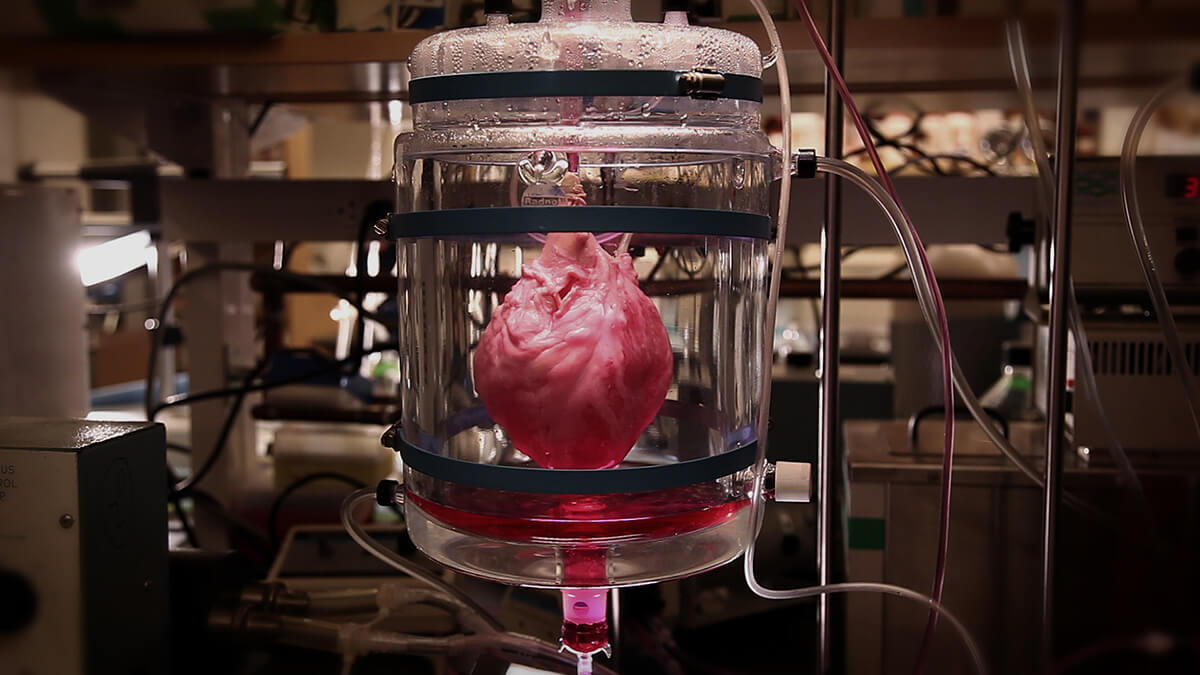 How To Build A Beating Heart