In 1988, teenager John Davidson featured in a BBC documentary about Tourettes. At that time, few people had even heard of Tourettes Syndrome, let alone knew anything about the neurological condition which, at its worst, causes violent body movements and outbursts of swearing.

John was 16, and trying to come to terms with a frightening world where his language and behaviour was a constant form of offence to everyone around him. In 2002, he took part in a follow-up film alongside 8-year-old Greg Storey, who had recently been diagnosed with Tourettes.

Now, seven years on, this film revisits both John (aged 37) and Greg (aged 15), and sees how their worlds have changed. Greg is now the same age as John was when he first took part in a documentary. How does Greg’s experience of being a teenager with Tourettes compare to John’s, and how does John’s life continue to change? 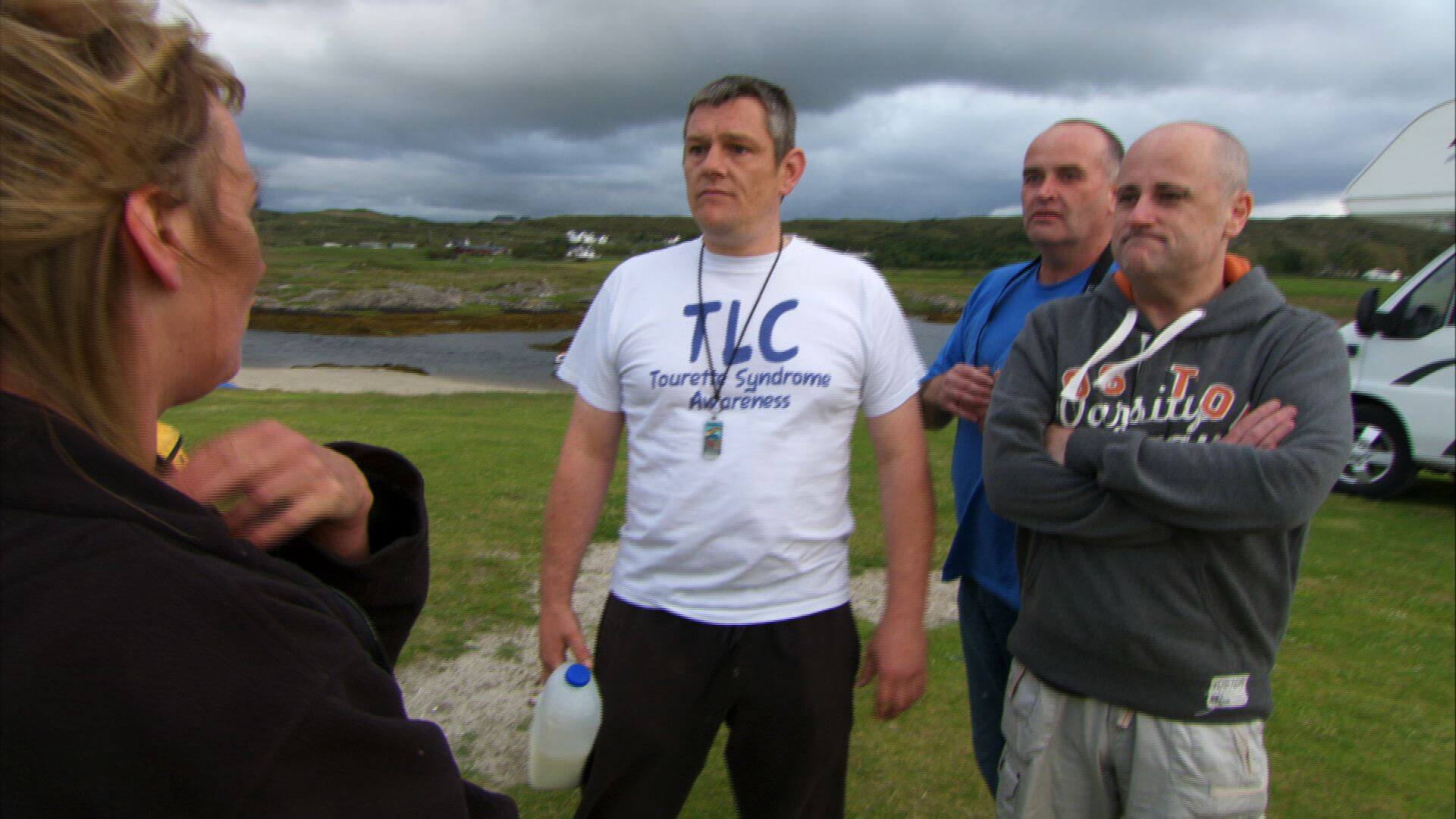 Strange Behaviour: Tourettes And Other Disorders