Four people talk frankly about their mental disorders and disabilities in this touching documentary. In the UK, Dee from Tonbridge avoids all emotional experiences in fear that it will trigger his narcolepsy; while in Berwick-upon-Tweed, father-of-four Paul reveals how Tourette’s has affected his relationships. Elsewhere, aspiring designer Bethany is gradually making herself bald because of her disorder; and two men with autism battle to overcome their communication problems and join forces to question society’s attitudes towards them. 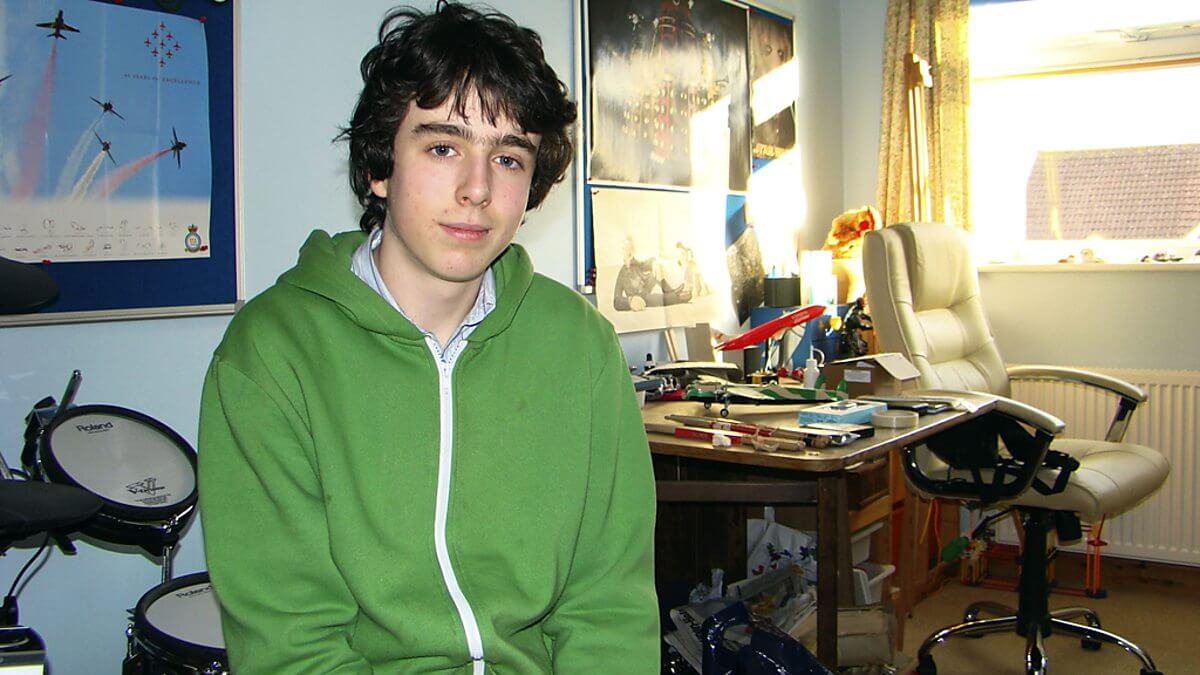 Tourettes – I Swear I Can’t Help It 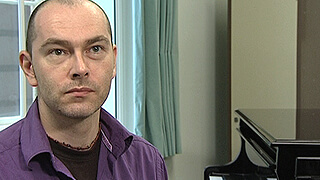