Documentary which tells an unusual love story of survival in the world’s second richest economy.

Naoki, 56, had it all in Japan’s bubble economy days – he ran a business with 70 staff, drove a brand new BMW and lived in a six-bedroom house. But when Japan’s economy crashed in the early 1990s he lost everything, ending up divorced and penniless.

He was saved from homelessness by his new girlfriend, 29-year-old Yoshie, who took him in despite living in a tiny one-room apartment. At his age, the only job Naoki can find is part-time at the post office, which means working seven hours a day and earning just 4,000 pounds a year.

Yoshie now has to find extra jobs to support him, working 15 hours a day in three jobs. Each evening she leaves Naoki at home to do the housework and heads to a sleazy chat bar, where she is paid to drink, flatter and flirt with married men.

Naoki sees his relationship with Yoshie like father and daughter and admits that since losing his business he has lost his confidence in both his professional and social life. 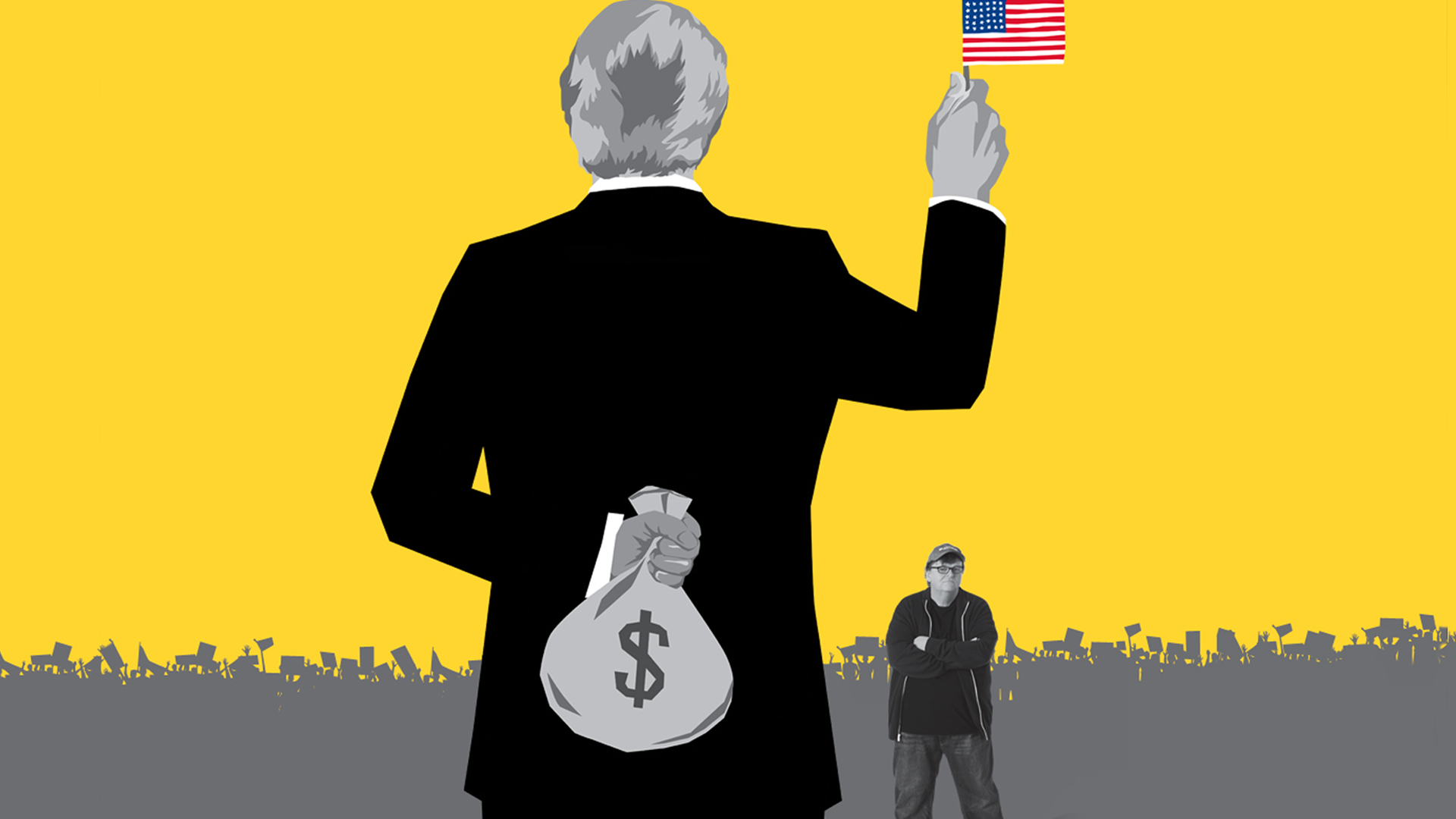