Kenji Yamase spends his days in his bedroom.

The 54-year-old has been a “hikikomori” all of his adult life. The term describes Japanese who rarely interact with society beyond their
family.

“It’s a sense or feeling that you shouldn’t be here. Even if you are here, you feel like you aren’t yourself,” Kenji says.

Japan is home to more than one million hikikomori, according to recent government surveys. Many of them are over the age of 40 and rely heavily on their elderly parents.

Kenji lives with his 88-year-old mother. “Year by year, I can feel that she’s deteriorating … I worry about her, but I don’t know what to do, so I feel very bad,” he says. “I feel sad thinking about when she’s gone.”

An increasing number of school students are also choosing to shun the outside world. Known as “futoko”, these children blame a rigid education system, bullying and strict parenting for their social withdrawal. It has led to NGOs setting up education centres across the country as an alternative to Japan’s strict schools.

Umi Maekita, who runs Nemonet Free School, says most children who attend these centres eventually return to the mainstream education system. He says early intervention can prevent a lifetime of isolation.

“Telling them to go back to work or go back to school straight away is not the way,” he says.

101 East meets the young and old who feel lost in Japan. 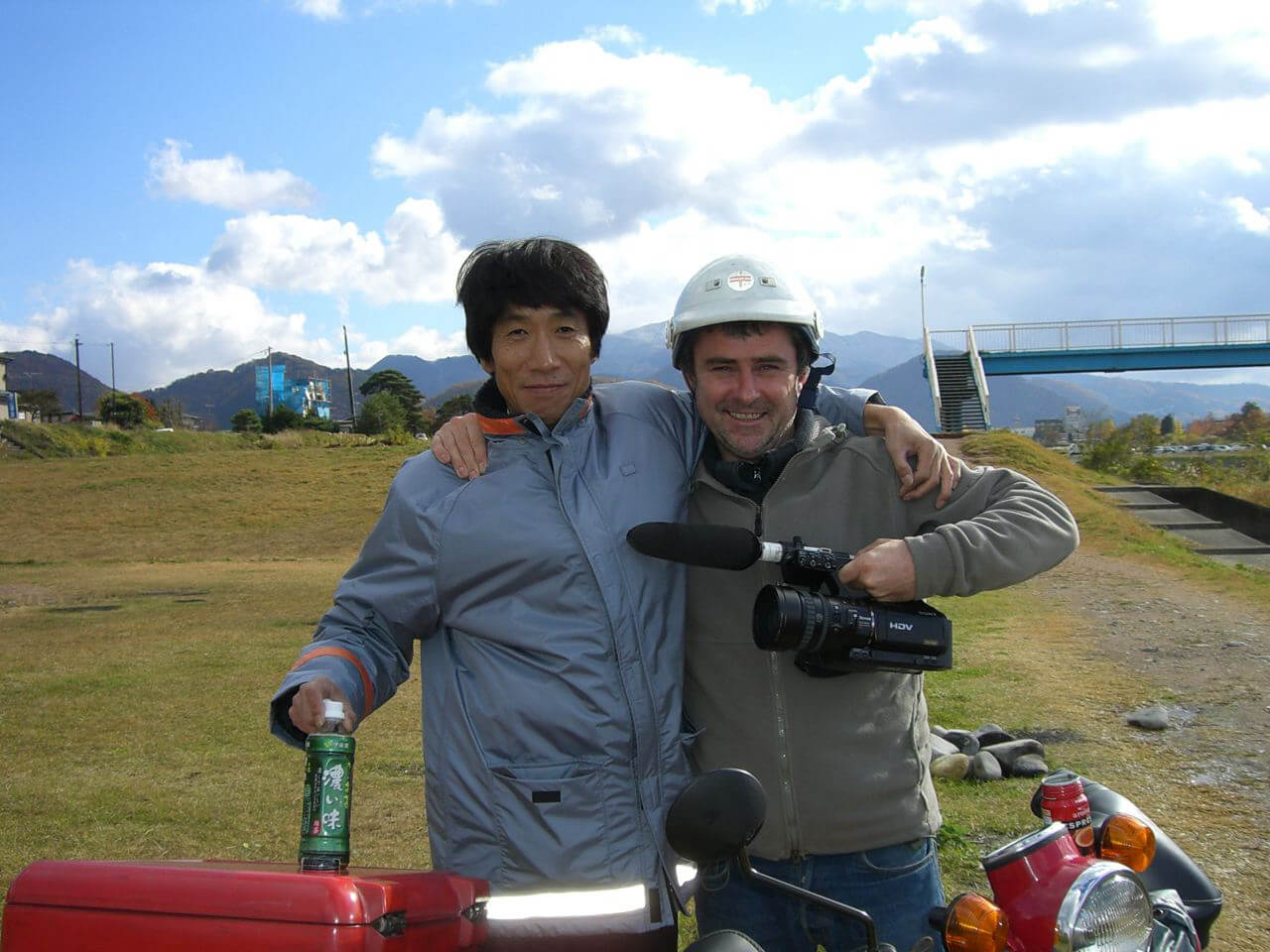