Exit Through the Gift Shop: A Banksy Film is a film by street artist Banksy that tells the story of Thierry Guetta, a French immigrant inLos Angeles, and his obsession with street art. The film charts Guetta’s constant documenting of his every waking moment on film, from a chance encounter with his cousin, the artist Invader, to his introduction to a host of street artists with a focus on Shepard Fairey and Banksy, whose anonymity is preserved by obscuring his face and altering his voice, to Guetta’s eventual fame as a street artist himself. The film premiered at the 2010 Sundance Film Festival on 24 January 2010. It is narrated by Rhys Ifans. The music is by Geoff Barrow. It includes Richard Hawley’s “Tonight The Streets Are Ours”. The film was nominated for the Academy Award for Best Documentary Feature.

There has been debate over whether the documentary is genuine or a mockumentary, although Banksy answers “Yes” when asked if the film is real. 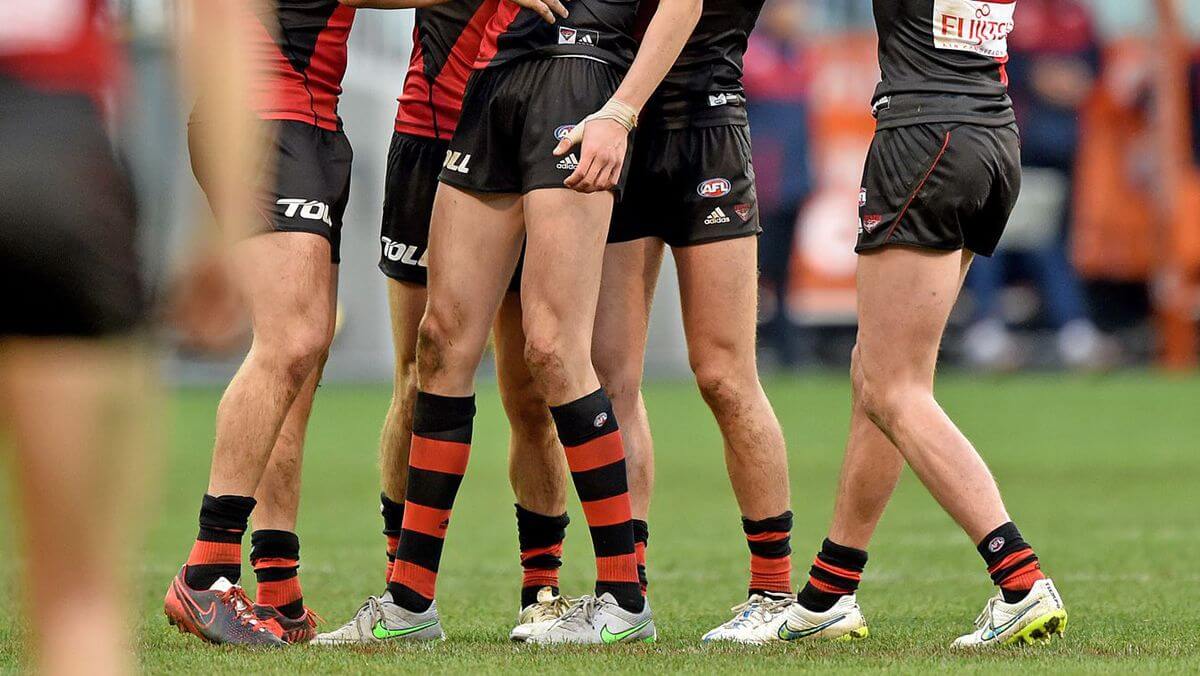