Revenge of the Electric Car is a 2011 feature documentary film by Chris Paine, who also directed “Who Killed the Electric Car?”. Revenge follows four entrepreneurs from 2007 through the end of 2010 as they fight to bring the electric car back to the world market in the midst of a global recession. The protagonists are Bob Lutz from General Motors, Elon Musk from the American start-up Tesla Motors, Carlos Ghosn from Renault-Nissan, and Greg Abbott, an independent electric car converter from California. Danny DeVito is also interviewed, as an electric car enthusiast and owner of a Chevy Volt 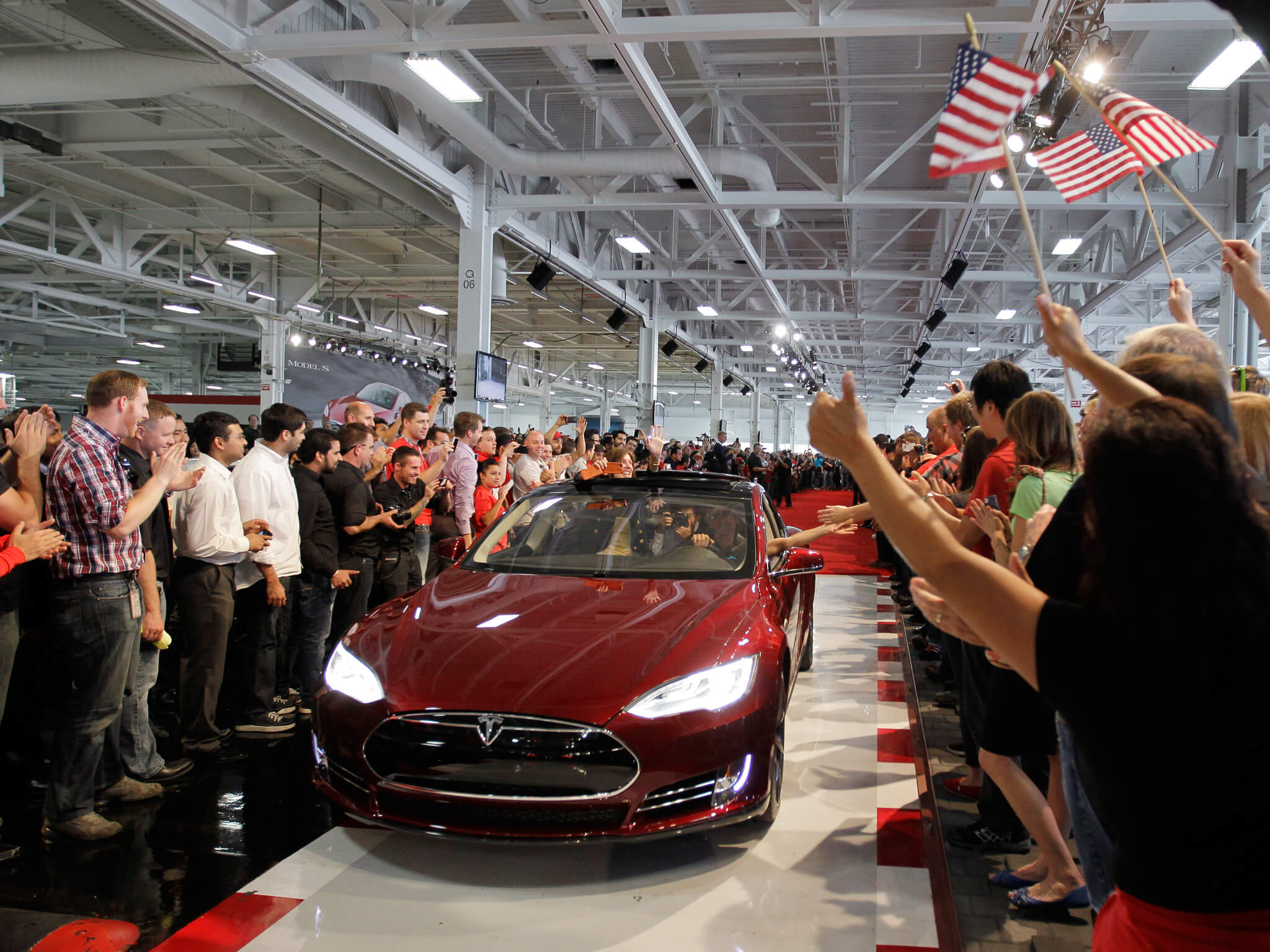 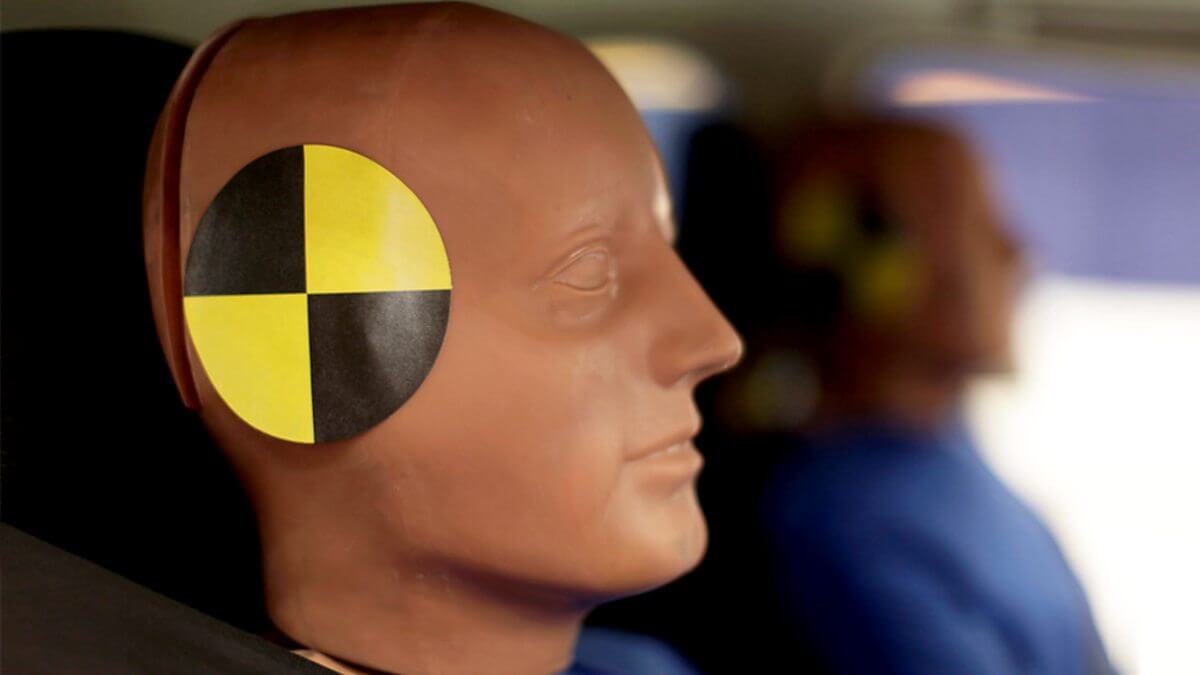 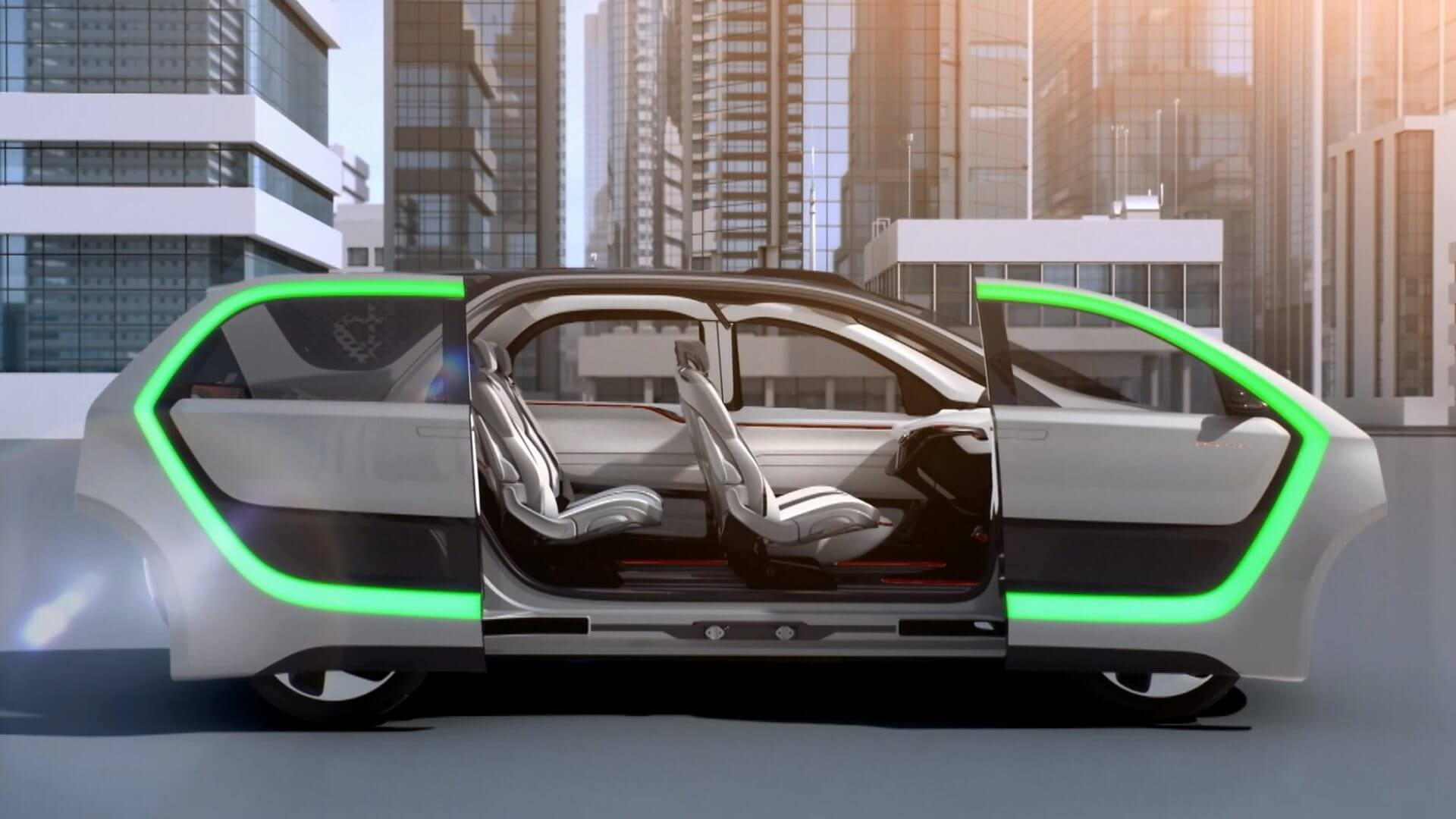 Dawn of the Driverless Car 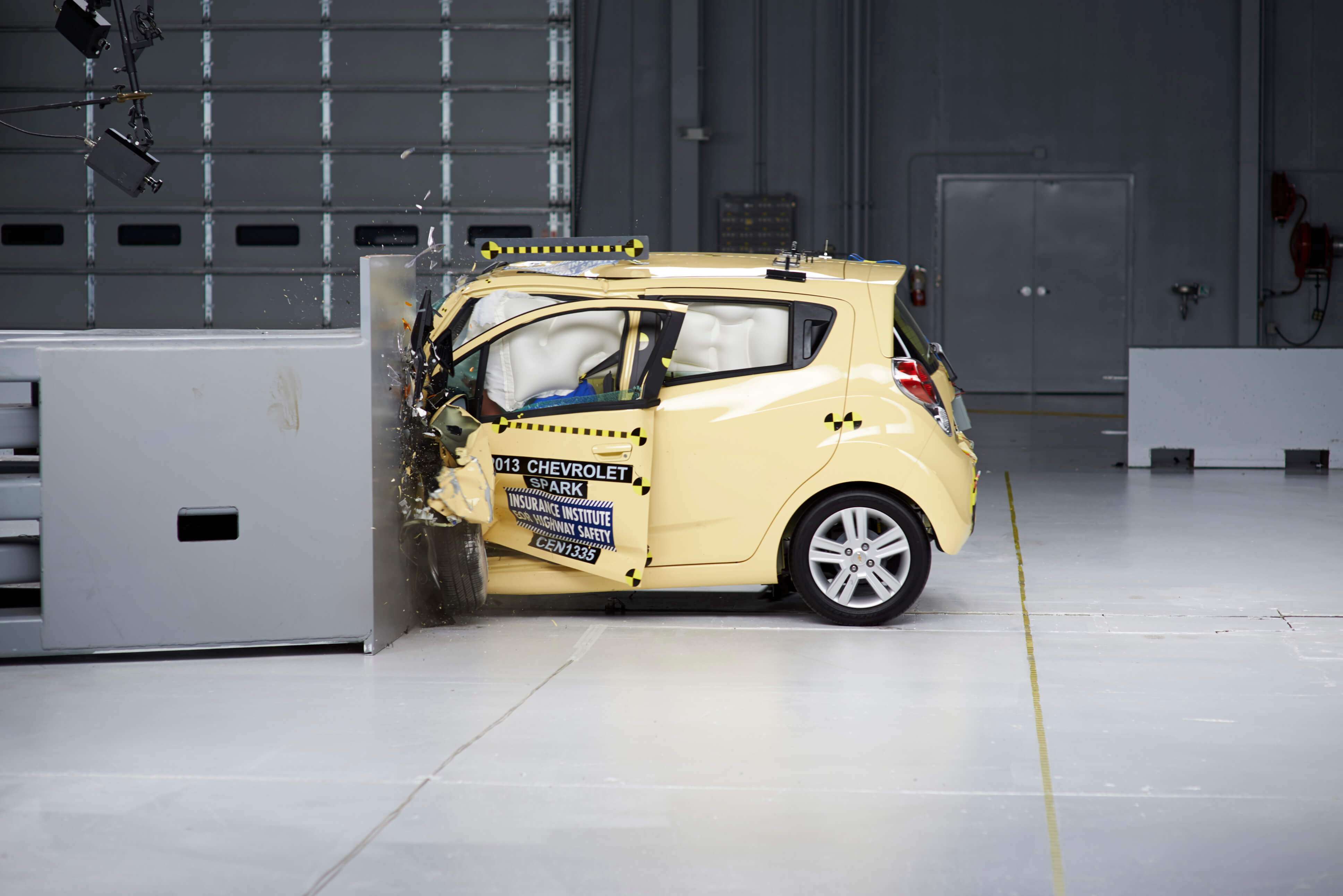 How Safe is Your Car?