The film takes place approximately 30,000 years ago, and focuses on the period of co-existence between Neanderthals and Cro-Magnons, when the two kinds of humans shared some parts of the Eurasian landscape. The film begins when climate swings and competition with the newcomers forces a desperate Neanderthal named Aō (Simon Paul Sutton) to leave his outpost in the frigid, barren tundra in northern Siberia, to reunite with his brother Oā in the South where he was born. His clan including his wife and her young, Néa, were already massacred by the modern human bands that arrived on the landscape. In the course of his travel Ao is captured by those modern humans, there he encounters a pregnant woman named Āki (Aruna Shields). After defeating the marauding Cro-Magnon warriors, Ao finds his birthplace only to realize his twin brother Oa, from whom he was separated when he was eleven, and the entire clan has already been consumed by a strange illness that had entered their cave. Ostracized by other tribes, Ao and Aki finally reach southern Iberia to settle and raise a family in solitude, close to the last known signs of Neanderthal life on Earth. 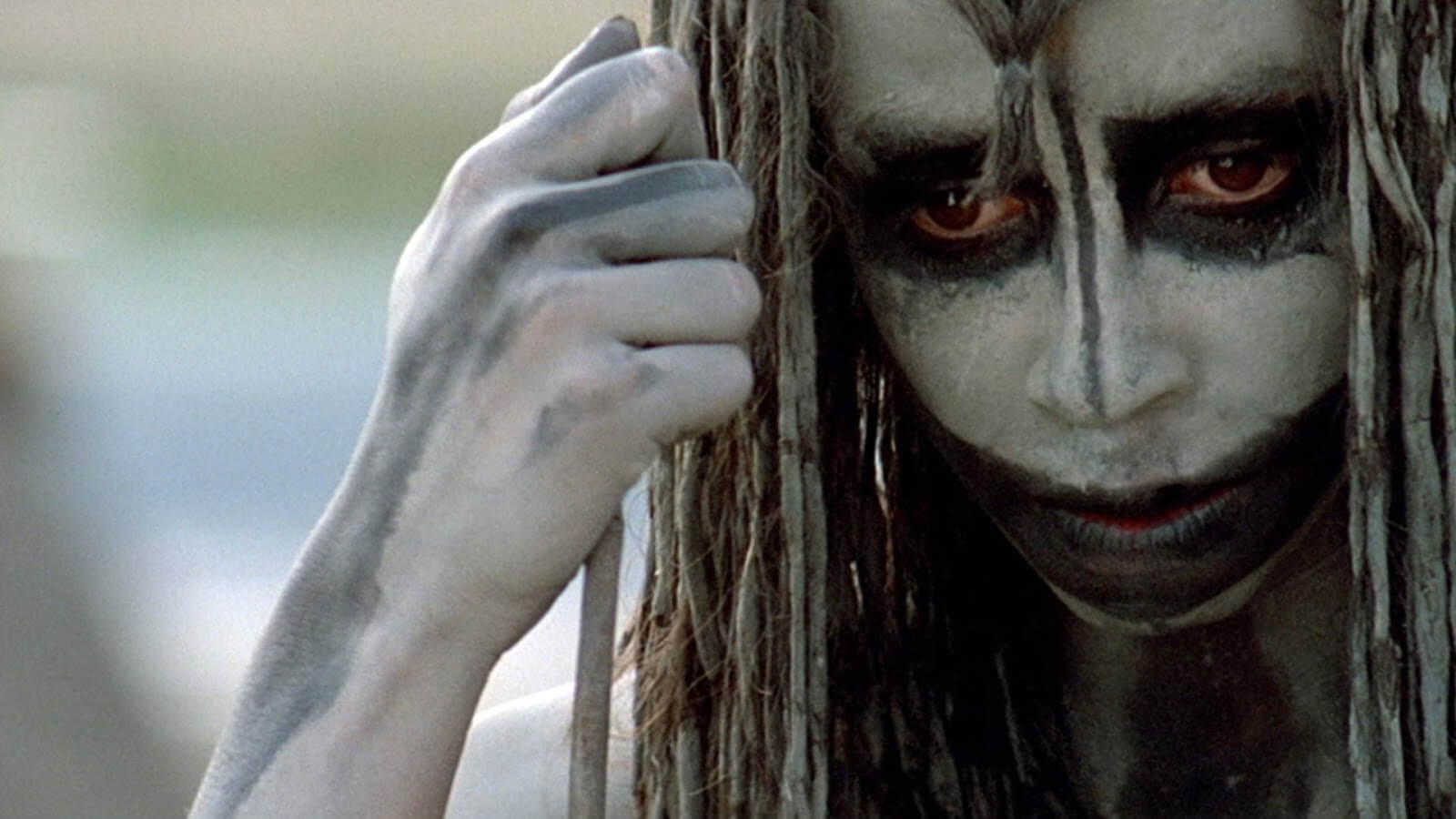