Twenty-five years after the world wide web was created, it is now caught in the greatest controversy of its existence: surveillance. With many concerned that governments and corporations can monitor our every move, Horizon meets the hackers and scientists whose technology is fighting back. It is a controversial technology, and some law enforcement officers believe it is leading to ‘risk-free crime’ on the ‘dark web’ – a place where almost anything can be bought, from guns and drugs to credit card details. Featuring interviews with the inventor of the world wide web, Sir Tim Berners-Lee, and the co-founder of WikiLeaks, Julian Assange, Horizon delves inside the ‘dark web’. 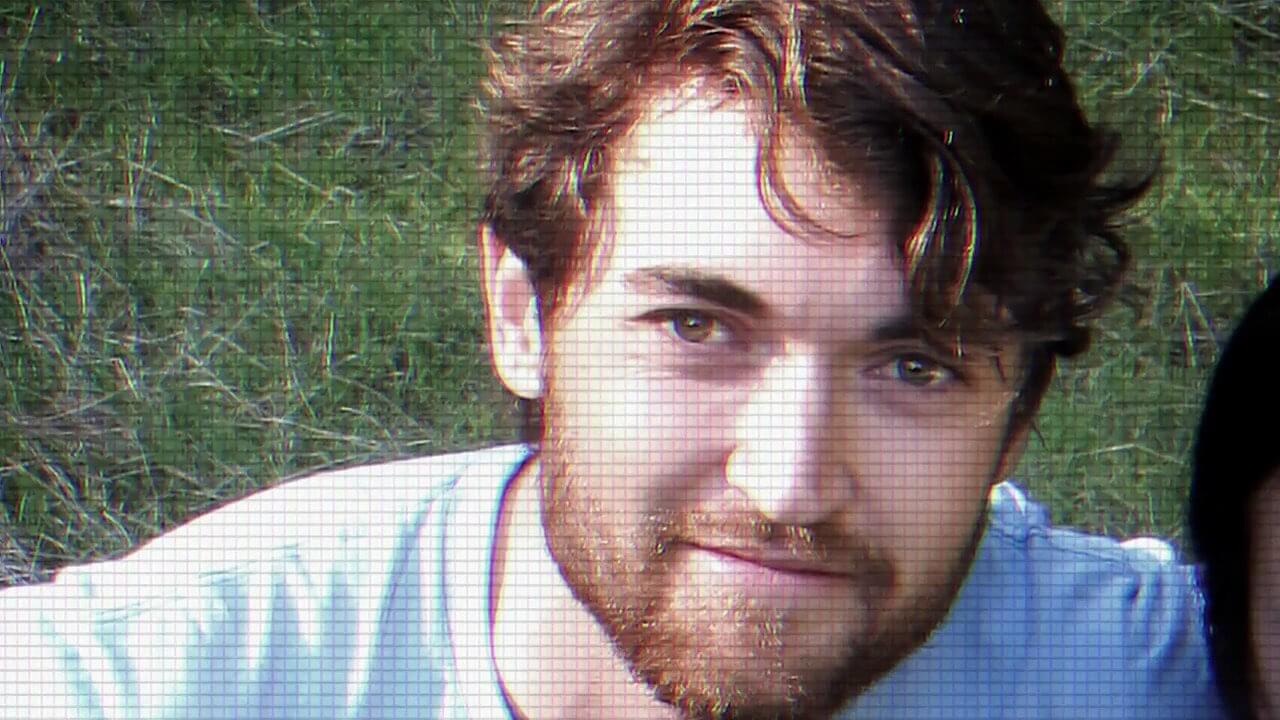 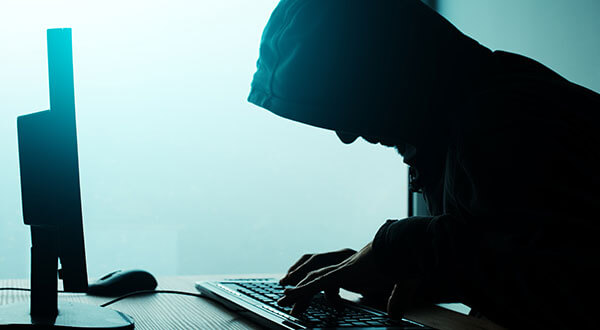 How do hackers steal your ID? 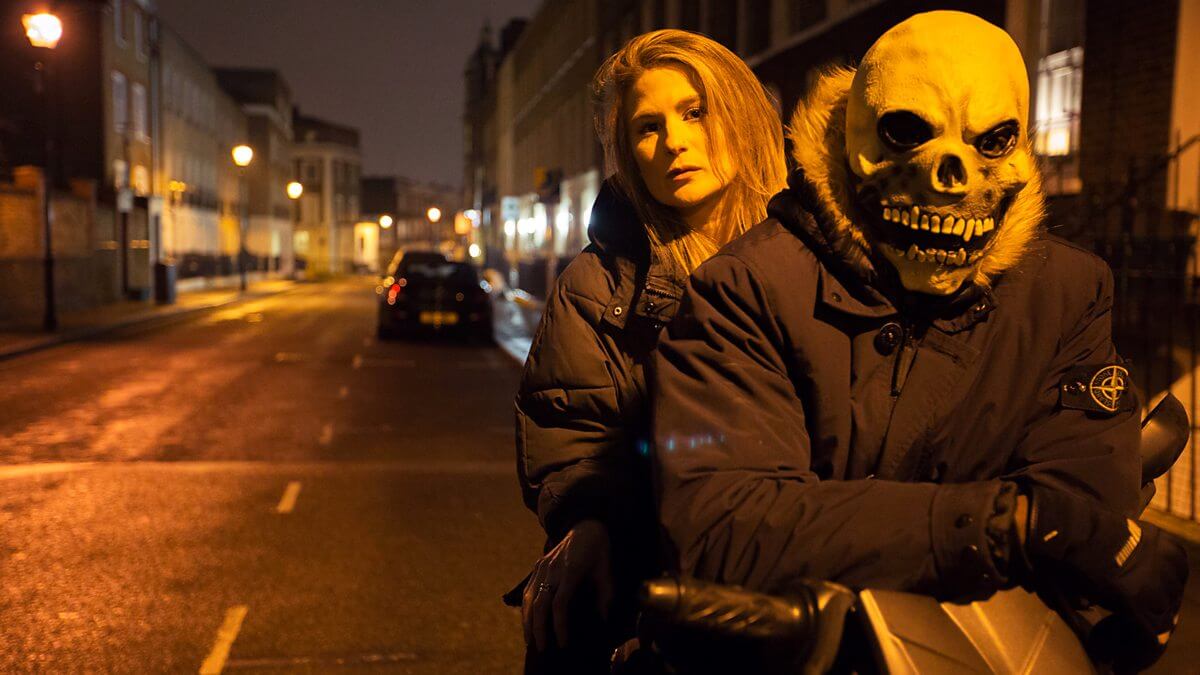