Just before 11 a.m. on March 22, 2014, an ominous rumble startled the residents of the community of Oso, Washington, about an hour’s drive from Seattle. It was the terrifying sound of what would become the United States’ deadliest landslide in decades. The equivalent of one million dump truck loads of earth came plummeting down the valley. In a little over two minutes, a pile of debris up to 75 feet deep slammed into the neighborhood of close to 50 homes. While a massive search and rescue effort continues at the site, geologists are tracing the geological history of Oso to explain why the site was so unstable. But all around the world, scientists have reason to fear that the worst is yet to come. Globally, landslides and other ground failures take a tremendous human and economic toll, and with climate change bringing a sharp rise in intense precipitation events in many countries, the threat of bigger, more frequent landslides, like one that buried at least 350 people in Afghanistan this spring, is growing. In the Himalayas, the threat of devastating landslides is always lurking.

As NOVA surveys landslide danger zones, discover how and why landslides happen, and how radar monitoring technologies could help predict landslides and issue life-saving warnings. 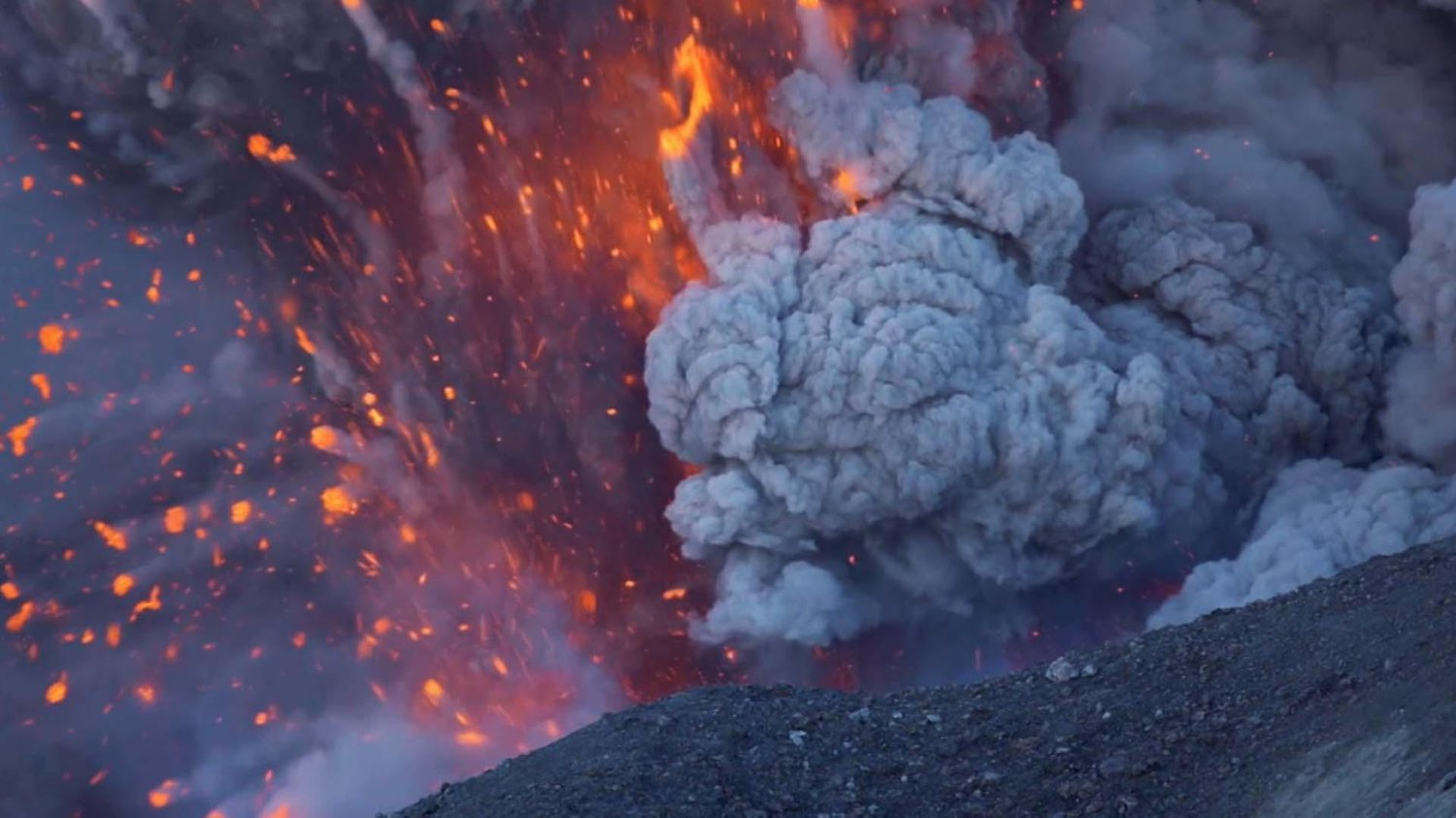