NOVA follows a team of volcano sleuths as they embark on a worldwide hunt for an elusive volcanic mega-eruption that plunged the medieval earth into a deep freeze. The mystery begins when archaeologists find a hastily dug mass grave of 4,000 men, women, and children in London. At first they assume it’s a plague pit from the Black Death, but when they date the bones, they’re a century too early. So what killed off these families? The chronicles of that time describe a run of wild weather that devastated crops and spread famine across Europe. NOVA’s expert team looks for the signature of a volcanic eruption big enough to have blasted a huge cloud of ash and sulfuric acid into the atmosphere, which chilled the entire planet. From Greenland to Antarctica, the team finds telltale “fingerprints” in ice and soil layers until, finally, they narrow down the culprit to a smoldering crater on a remote Indonesian island. Nearly 750 years ago, this volcano’s colossal explosion shot a million tons of rock and ash into the atmosphere. Across the globe, it turned summer into winter. What would happen if another such cataclysm struck again today? 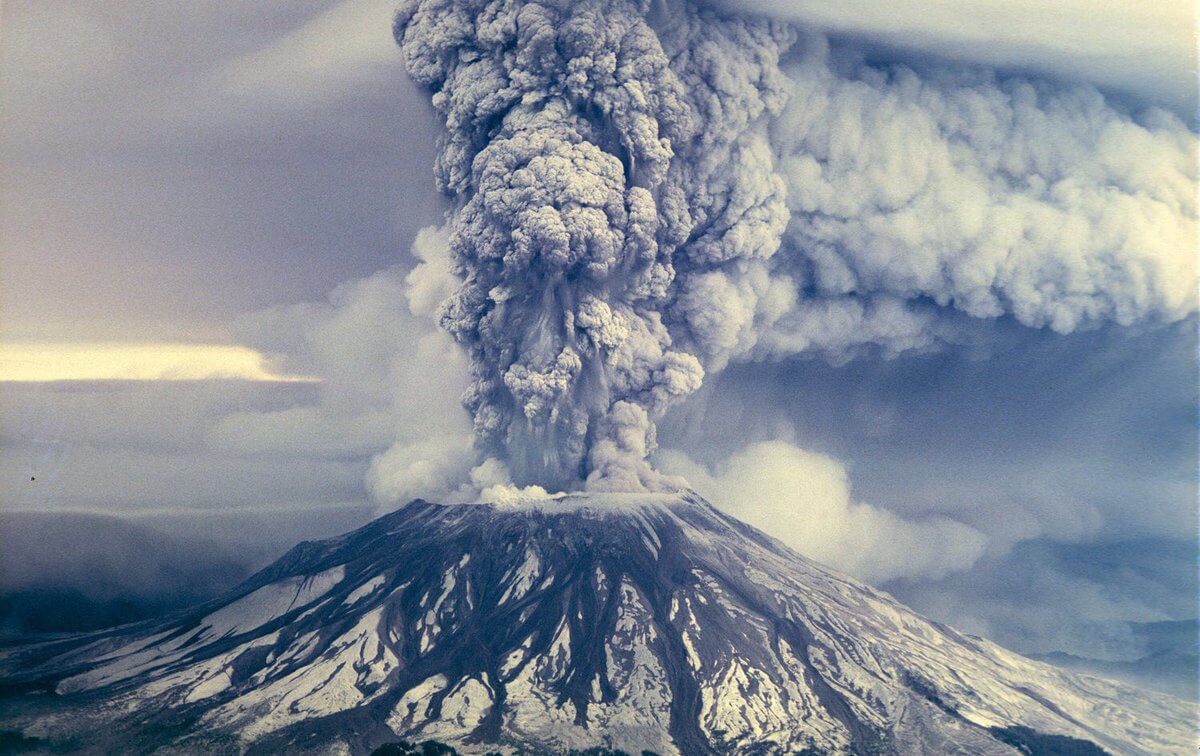 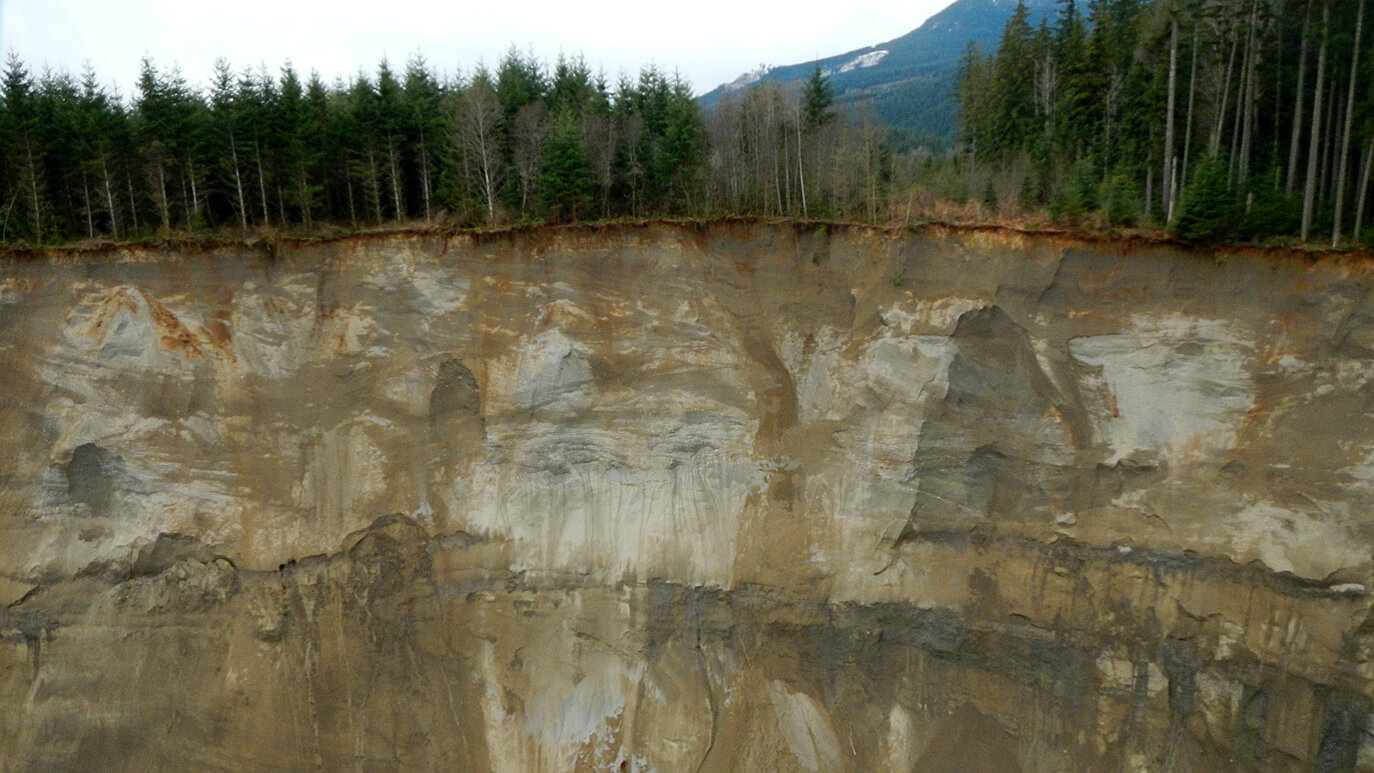 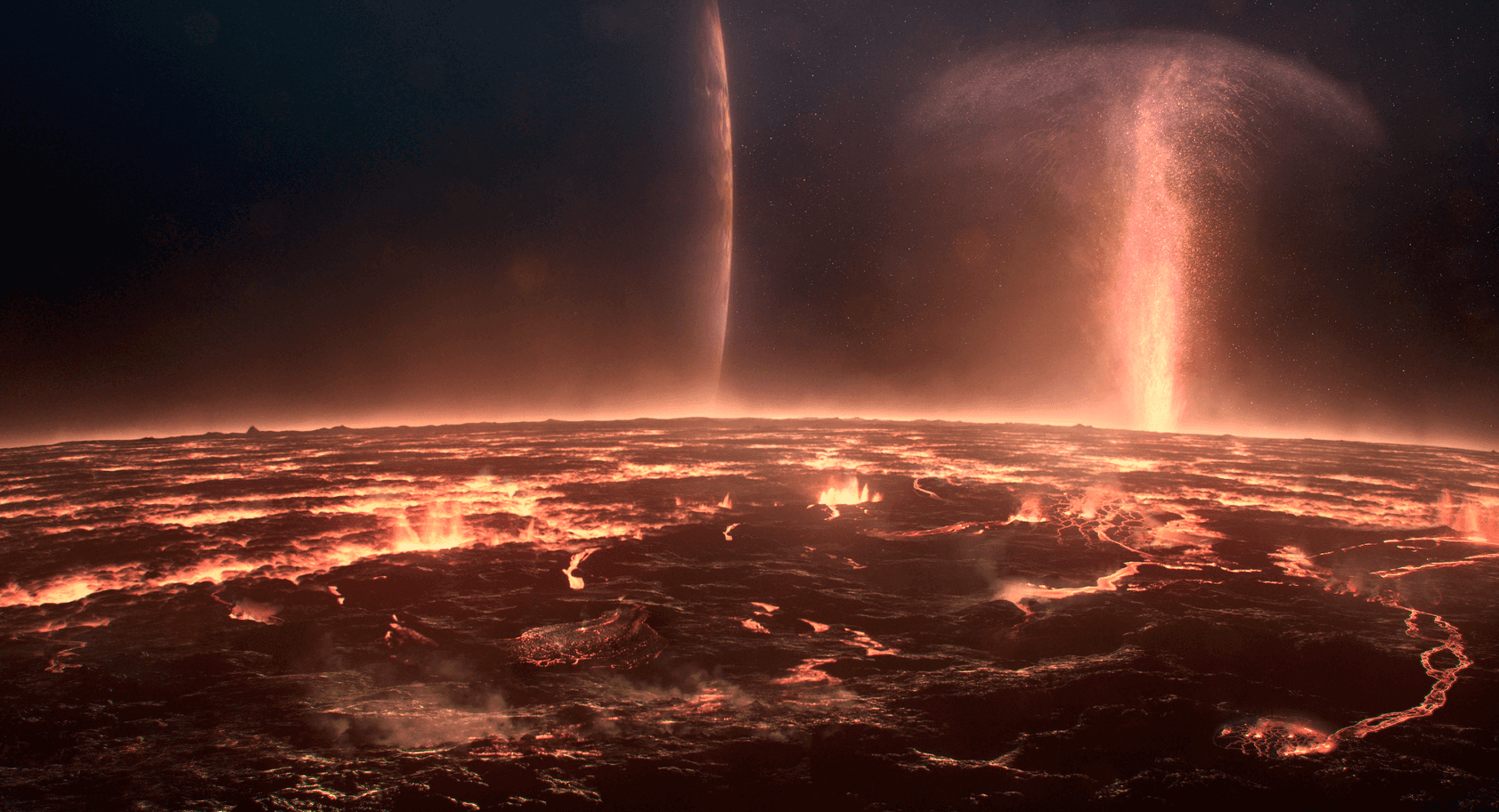 Volcanoes of the Solar System