The Earth might seem solid beneath our feet but five billion years ago there was no sign of the planet we call home. Instead there was only a new star and a cloud of dust in our solar system. Over millions of years, a series of violent changes led to the formation of our world and, eventually, the creation of life. In this photorealistic CGI epic, see how a boiling ball of rock transformed into the blue planet we know today. Explore every aspect of our world; learn how water first arrived on Earth, discover the vital role oxygen played as life forms began to evolve, and find out how land mammals evolved into dinosaurs and other giant beasts, before becoming extinct 65 million years ago. Cutting-edge imagery also reveals how humans first began to walk on two feet and looks into the future to see what may be in store for our home over the next five billion years. 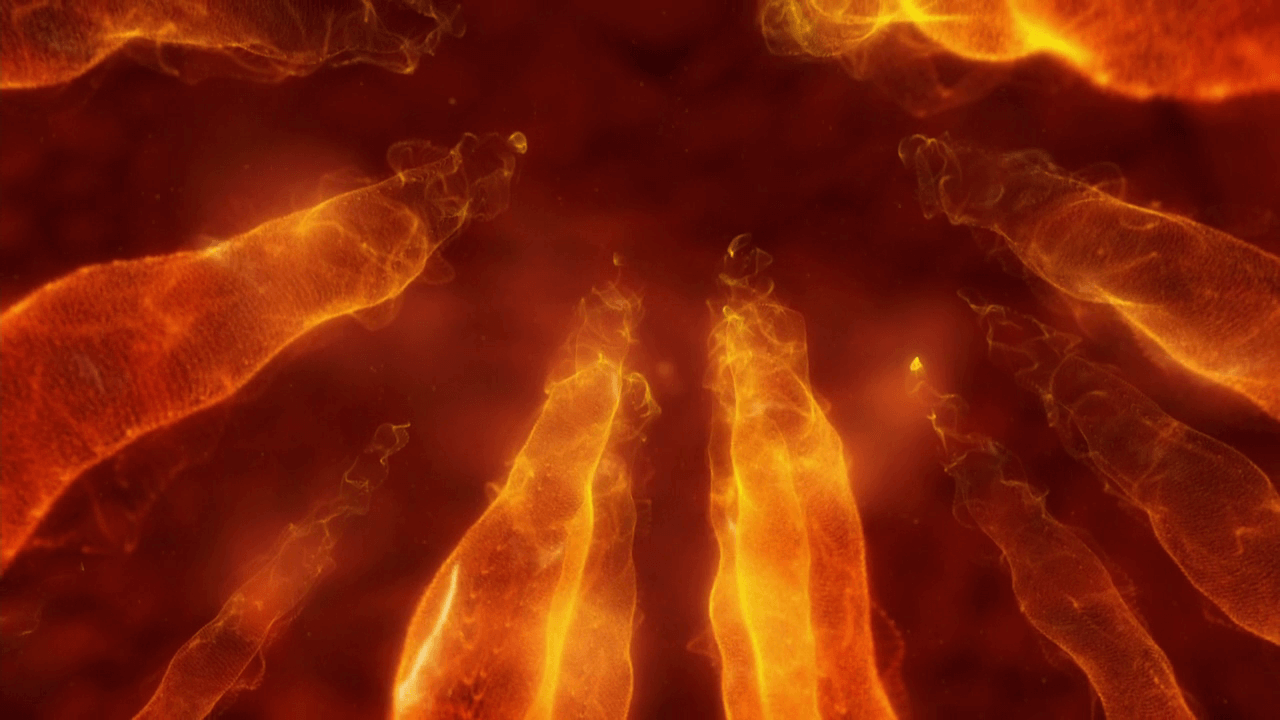 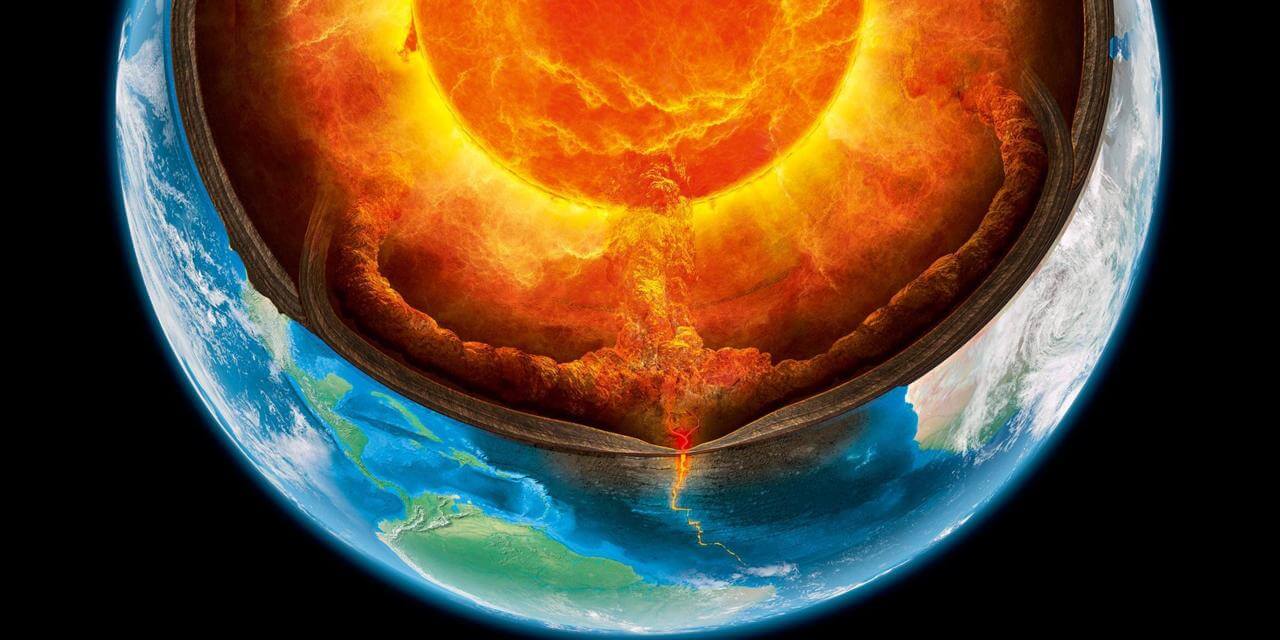