It sounds like a plot stolen straight from Hollywood, but far from it. This is the multiverse.

Until very recently the whole idea of the multiverse was dismissed as a fantasy, but now this strangest of ideas is at the cutting edge of science.

And for a growing number of scientists, the multiverse is the only way we will ever truly make sense of the world we are in.

Horizon asks the question: Do multiple universes exist? And if so, which one are we actually in? 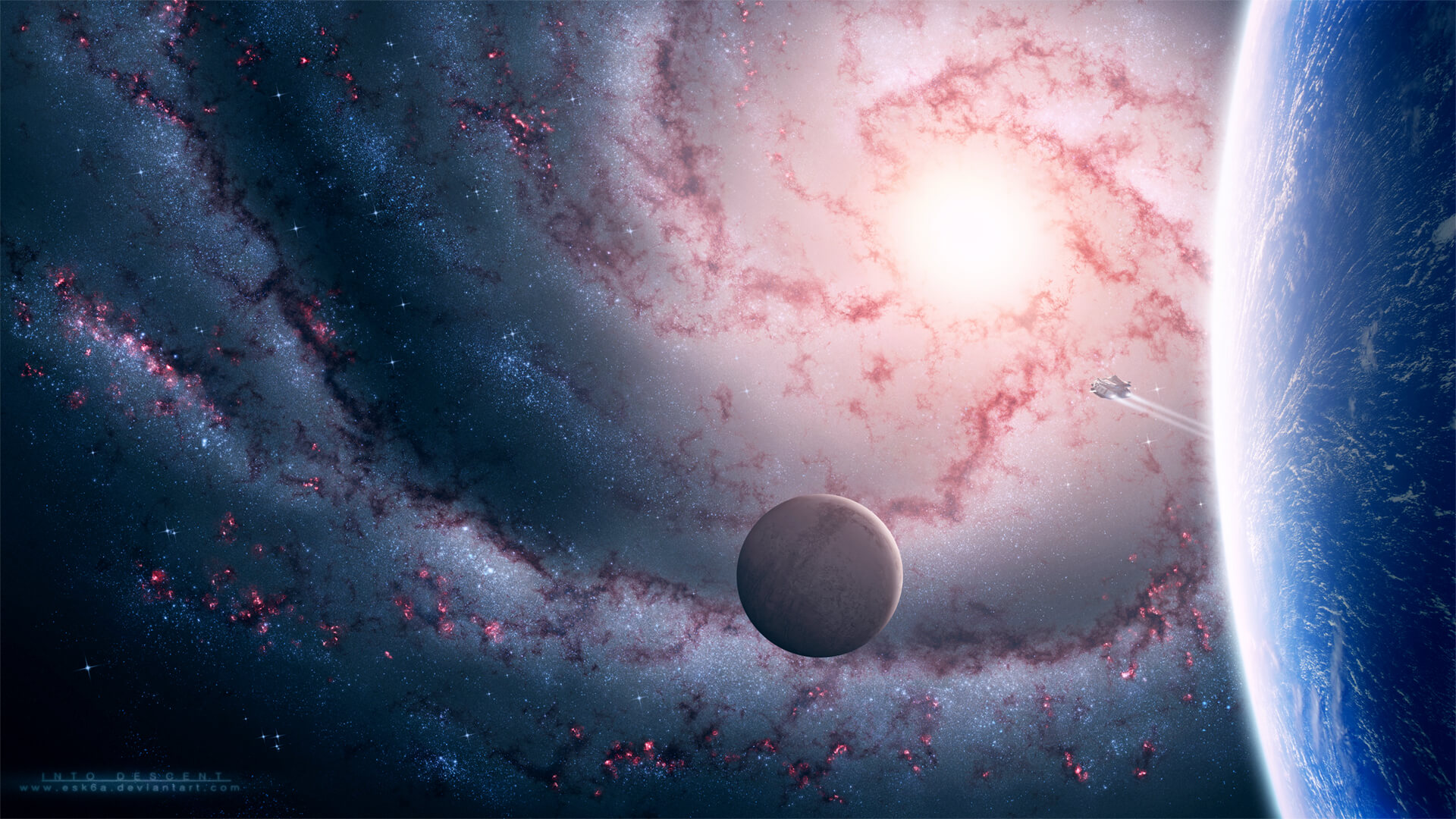 Journey to the Edge of the Universe