The global cyberwar is heating up and the stakes are no longer limited to the virtual world of computers. Now, thanks in part to secret documents released by Edward Snowden, the true scale of the National Security Agency’s scope and power is coming to light. Besides spending billions of dollars to ingest and analyze the worlds’ electronic communications, the NSA has set out to dominate a new battlefield—cyberspace. NOVA examines the science and technology behind cyber warfare and asks if we are already in the midst of a deadly new arms race. Already, highly sophisticated, stealthy computer programs such as the notorious Stuxnet worm can take over and even destroy the control systems that regulate everything from food factories to gas pipelines, power plants, and chemical facilities—even our cars. While the destruction of Iranian centrifuges may have delayed Iran’s bomb program and forestalled an Israeli attack, the attack has opened a Pandora’s Box, and now America’s own critical infrastructure is vulnerable to retaliation and attack. With leading defense experts and investigative journalists who have probed the murky realm of criminal and strategic hacking, NOVA examines the chilling new reality of cyberwar in which no nation or individual is safe from attack. 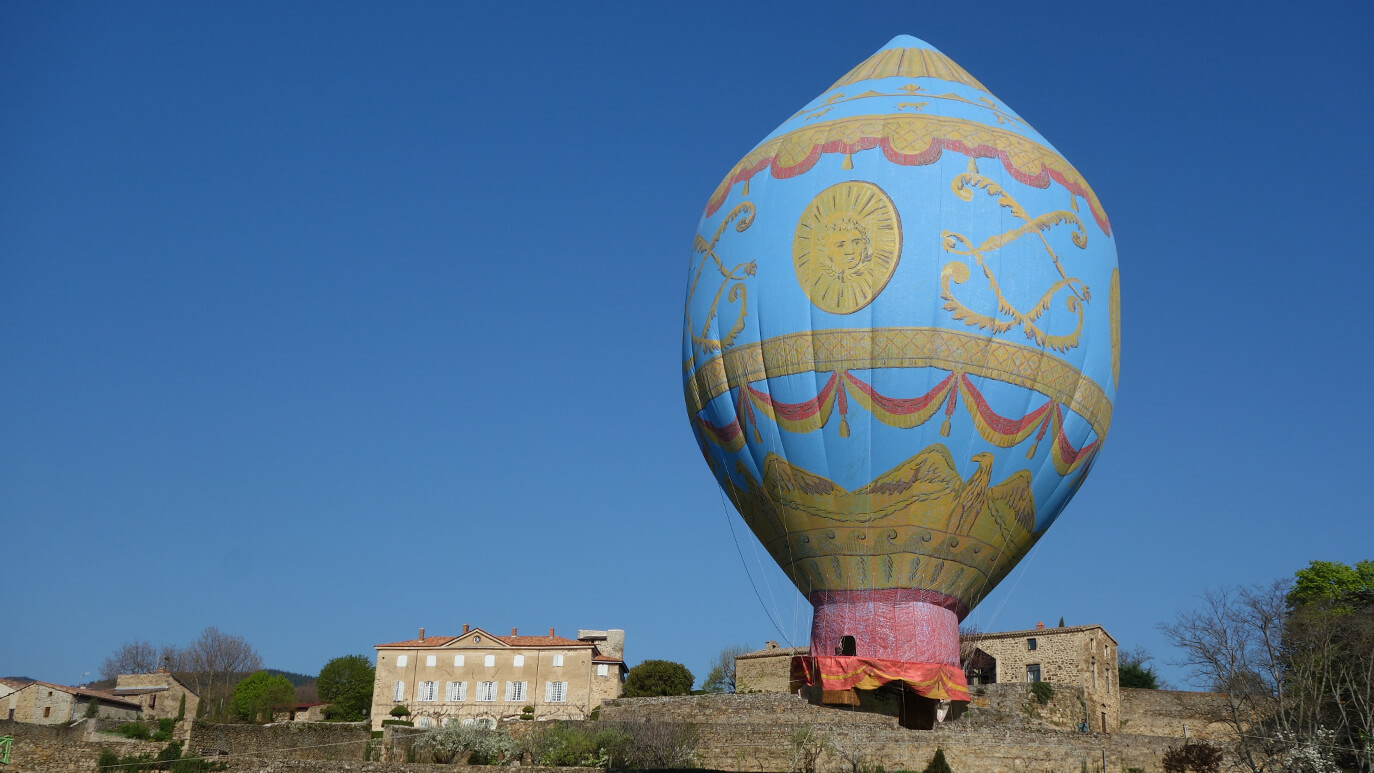 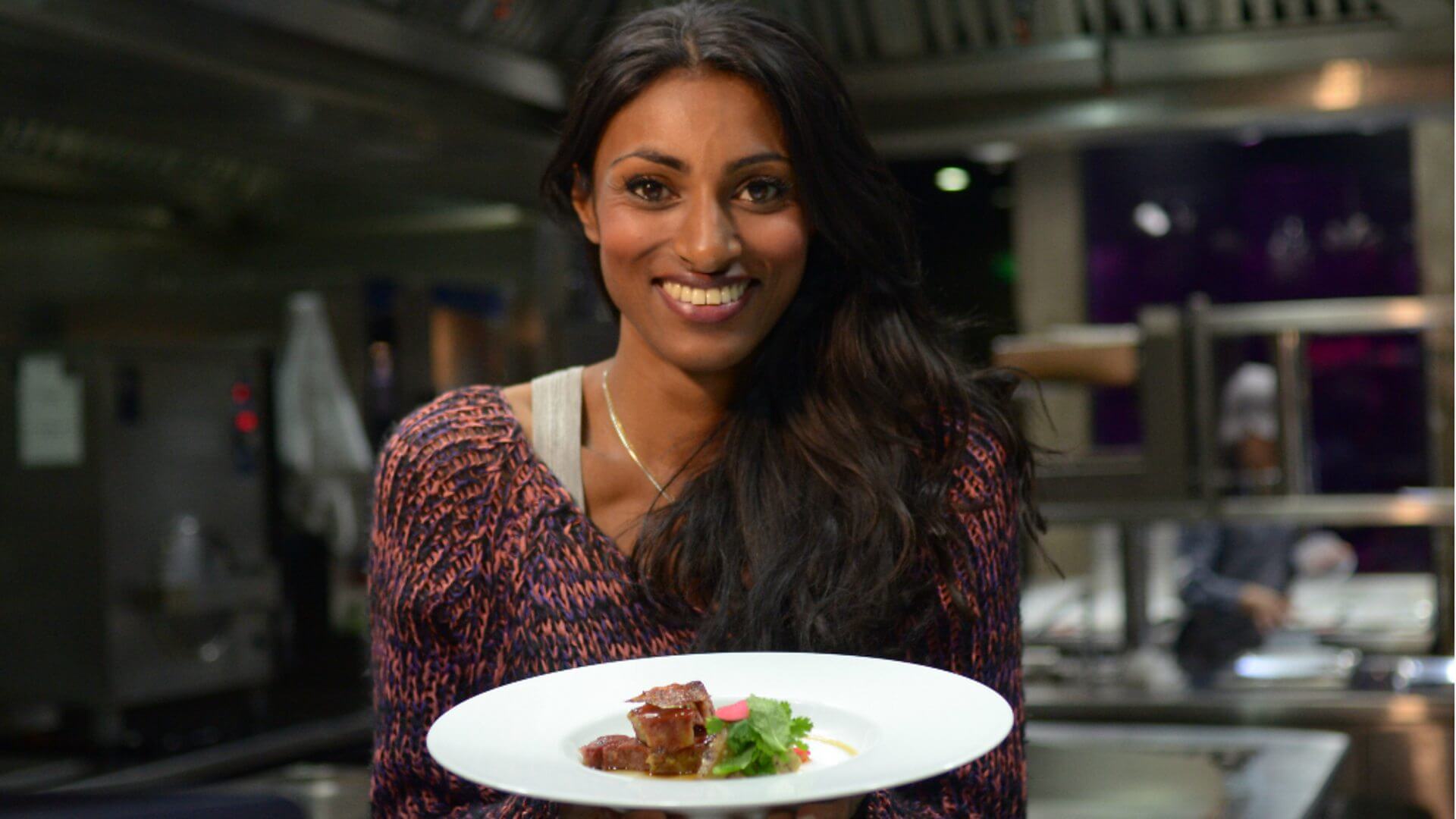