Zeitgeist: Addendum, 2008, was born out of public interest in possible solutions to the cultural issues presented in Peter Joseph’s first work, Zeitgeist: The Movie. Building upon the topics of social distortion and corruption, Addendum moves to also present possible solutions.

Featured in the work is former “Economic Hit-man” and  New York Times bestselling author, John Perkins, along with The Venus Project, an organization for social redesign created by Social Engeneer and Industrial Designer Jacque Fresco.

Zeitgeist: Addendum was premiered at the 5th Annual Artivist’s Film Festival and given its highest award in 2008.

“Director Peter Joseph demonstrates the ability to take risky subject matter and turn it into a visually, emotionally, and intellectually compelling case for a greater point of view,” states Diaky Diaz. “Millions of people gravitated toward Peter’s first film. We are excited that this year’s Artivist Film Festival will provide a platform to once again, pique the curiosity of millions of viewers and continue the dialogue about topics concerning Americans and citizens worldwide.”

It was released online for free on Oct. 3rd 2008 and since then it has been estimated to have been downloaded over 70 million times. As with the previous release – non-commercial, open distribution is allowed/encouraged. This work can be freely screened, shared, uploaded, downloaded in both compressed and DVD form ( via torrents ) without restriction – as long as no money is exchanged. 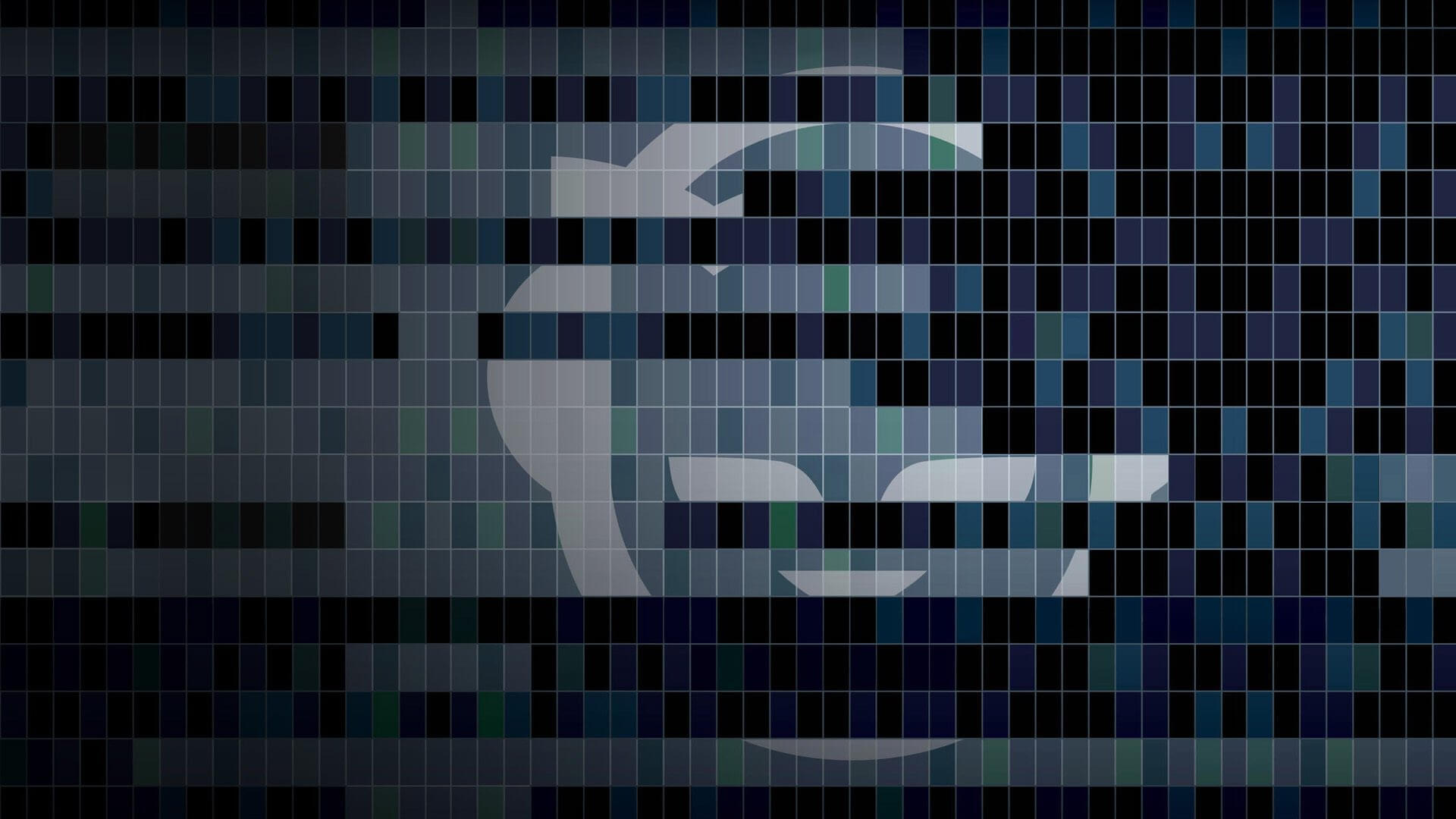 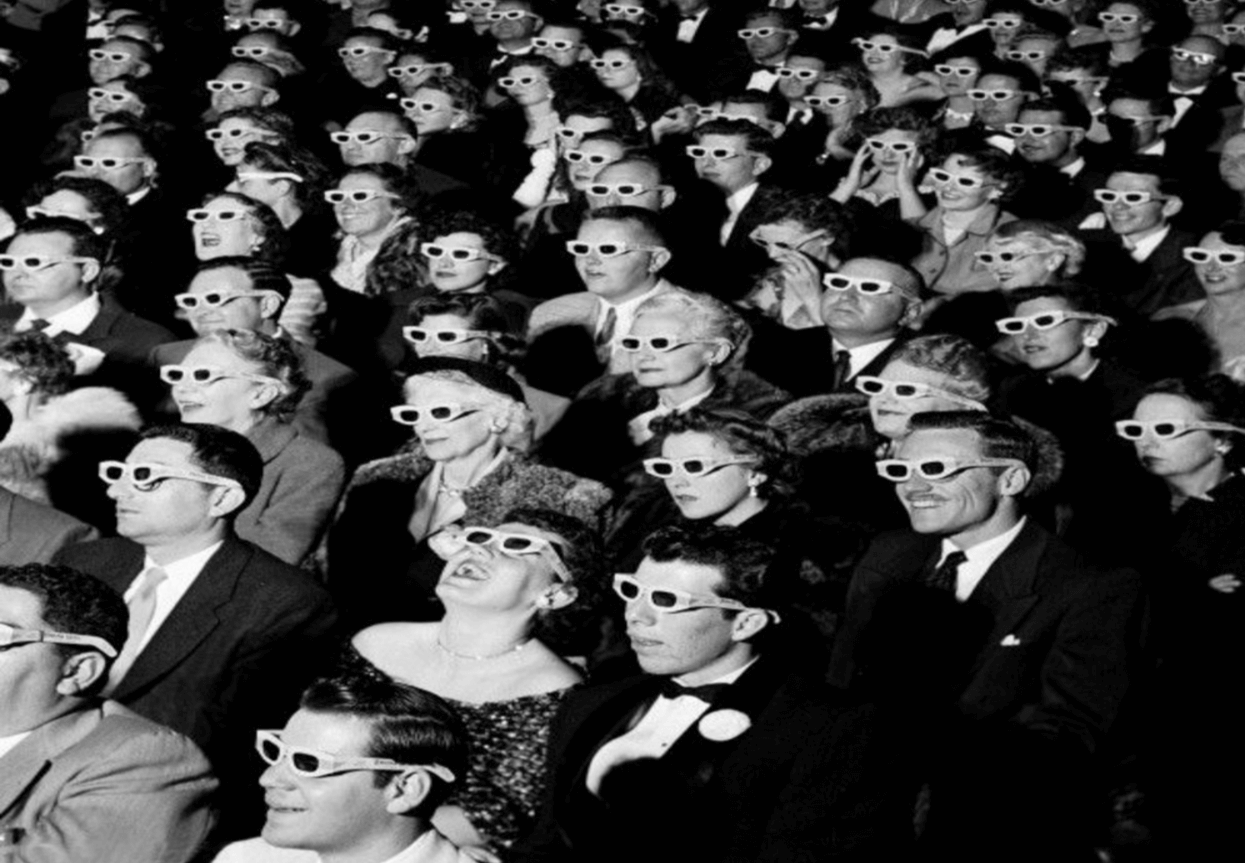