The start of the film shows Arno Penzias and Robert Wilson getting prepared for a TV interview just an hour before they are due to collect a Nobel prize. During the interview it shows the story of how a strange hissing sound they discovered inside a huge satellite receiver won them their prize. Then the story cuts to Stephen Hawking’s 21st birthday party where Stephen is not partying but, in fact, is seated in his front room, watching SirFred Hoyle talk about his steady state theory. When the programme has finished, Stephen enters his party and is delighted to see Jane Wilde, a girl he met at another party, standing in the room. Later, Stephen and Jane go out into the back garden where they lie on the grass and discuss the sky. When Stephen attempts to get up, he cannot, which causes Jane to worry and run to get help.

Then the scene cuts to the hospital where Stephen is going through some sort of test. The next day in hospital a nurse moves Stephen’s pillow, which causes him to have to lean forwards. During this process Stephen notices a young boy in the bed opposite him, and the nurse tells him that the boy is only 12 and is suffering from leukaemia. The next clip is of Stephen waking up the next day in hospital and noticing the young boy’s bed being cleaned and re-made; he is told that the boy died in the night. Stephen then runs to the doctor who tells him he has the rare Motor Neurone Disease, which causes him to worry. Then the scene cuts to Stephen’s parents talking. His father begins to tell stories about Stephen’s childhood when his mother states that he has never been a sentimental man and that he should not start now. Stephen’s father then tells his mother that the younger you are when you develop the disease, the faster the deterioration is.

After a long attempt to disprove the Fred Hoyle’s steady state theory, Hawking finally does. 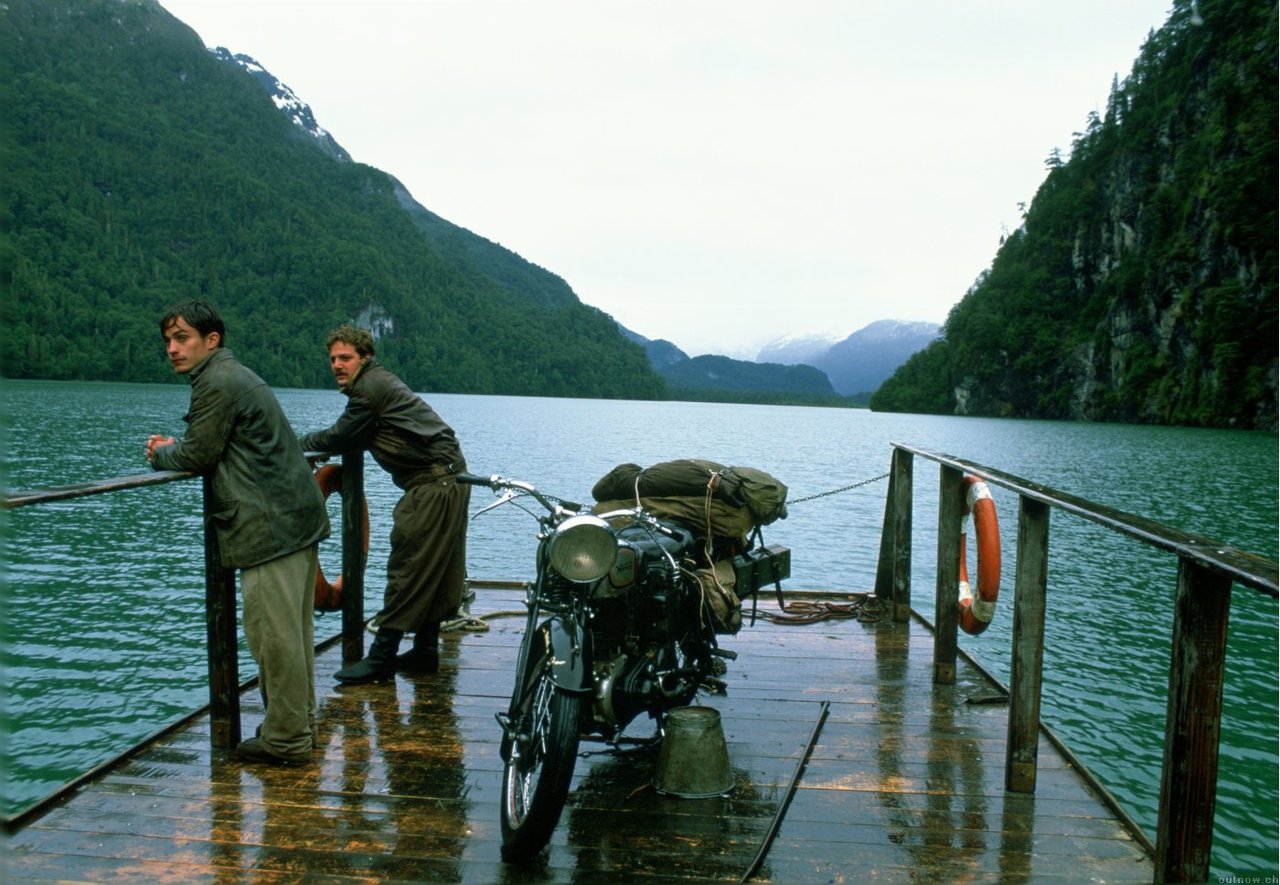