Since 2002, Ian Tibbetts, a 42-year-old former forklift truck driver from Telford in Shropshire, has been slowly going blind. He has never seen the faces of his twin four-year-old boys. Despite numerous treatments to save his eyesight, nothing has worked – until now.

Over several months, this film follows Ian as he undergoes a series of radical operations in a last attempt to restore his sight. The procedure involves inserting a tiny lens in one of the patient’s own teeth and then implanting the tooth in his eye.

Christopher Liu, at the Sussex Eye Hospital in Brighton, is the only surgeon in Britain who performs this remarkable procedure. The success rate is high, but it is not guaranteed. Will Ian ever see his wife again – and will he finally see his twin sons for the first time in his life? 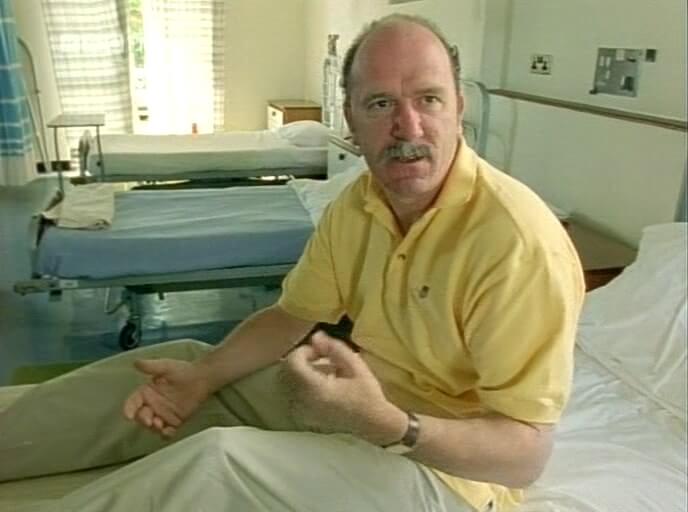 The Man Who Lost His Body 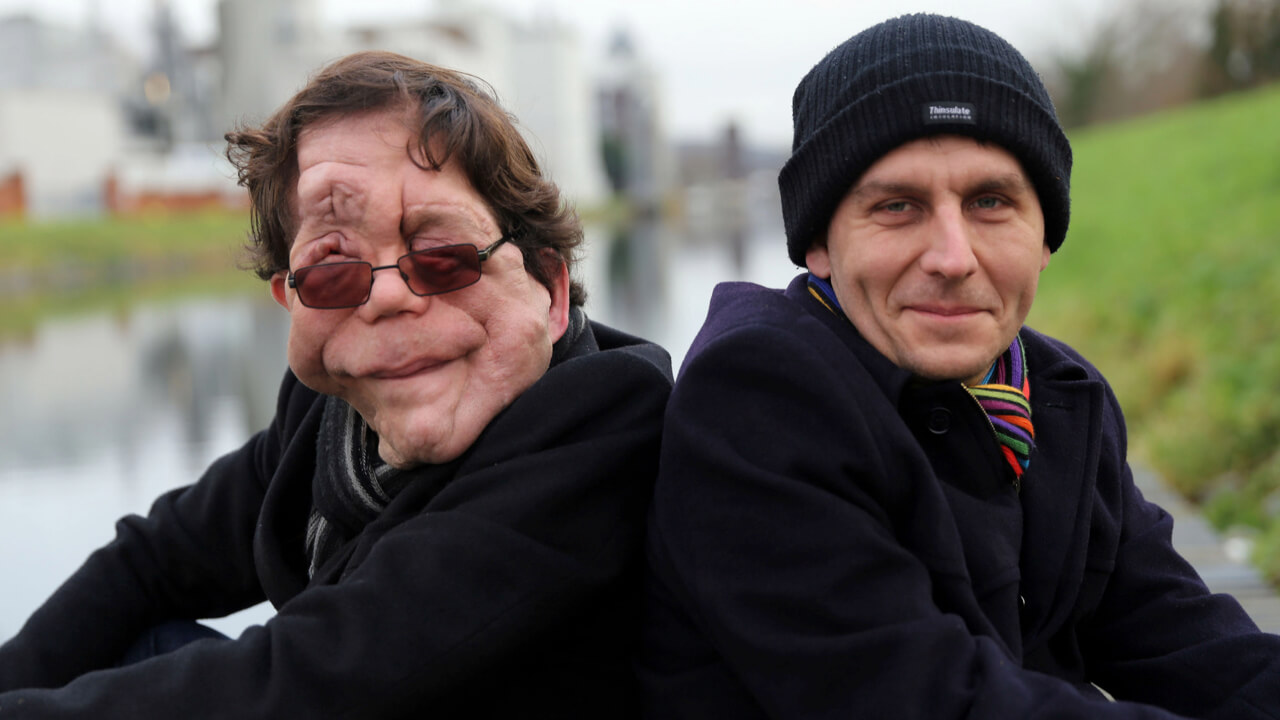