In 1971 Ian Waterman was a butcher on Jersey. He was nineteen, newly qualified and working flat out to make a go of the business. Then suddenly he went down with what seemed to be gastric flu. But it wasn’t. He became wobbly and weak. Within days he had collapsed and was in hospital, unable to move or feel his body.

He has never regained that feeling, yet against all the odds, he has made an apparently miraculous recovery. HORIZON tells Ian’s extraordinary story. Ian had contracted a disease of the nervous system so rare that the doctors on Jersey were unable to diagnose it. It had destroyed all the sensory nerves responsible for touch, and for conveying information about muscle and joint position, senses so fundamental to our capacity to move in the world that they have been called a sixth sense.

Without this “proprioception” we can have no inner sense of posture or limb position and cannot initiate or control movement. Ian was told that he would spend the rest of his life in a wheelchair. But Ian wasn’t paralysed, and he was determined that he was going to lead as normal a life as he could.

With the help of physiotherapists he discovered that he could regain control of his limbs through his eyes. So long as he could see the limbs he was moving, he could will his muscles into action and monitor their movements. Doggedly, he taught himself to stand and walk, to use cutlery and a pen, to pick up mugs of tea and to gesture convincingly while talking, but each movement required unfaltering conscious effort.

Ian has confounded the predictions of the specialists. He has found ways of performing tasks that should be impossible for him. In doing so he has become an expert not only on his own anatomy and nervous system, but also on the physics of movement and space.

Fourteen years ago Ian met Jonathan Cole, a neurologist with special interest in the way the brain controls movement. Jonathan recognised that for Ian to move and gesture in the way that he does, he must be controlling his motor nerves in a wholly unorthodox manner.

In this programme Jonathan and Ian embark on a journey to understand Ian’s nervous system, meeting fellow patients, neuro-anatomists, and linguists. The search culminates in a visit to the headquarters of NASA, where US astronauts train for missions into space. Ian experiences our world as if he were in space. He has no sensation of his own weight or the weight of objects in the world. He will accompany astronauts as they learn to move in a weight-free world. Perhaps in zero gravity he will find himself in his element. 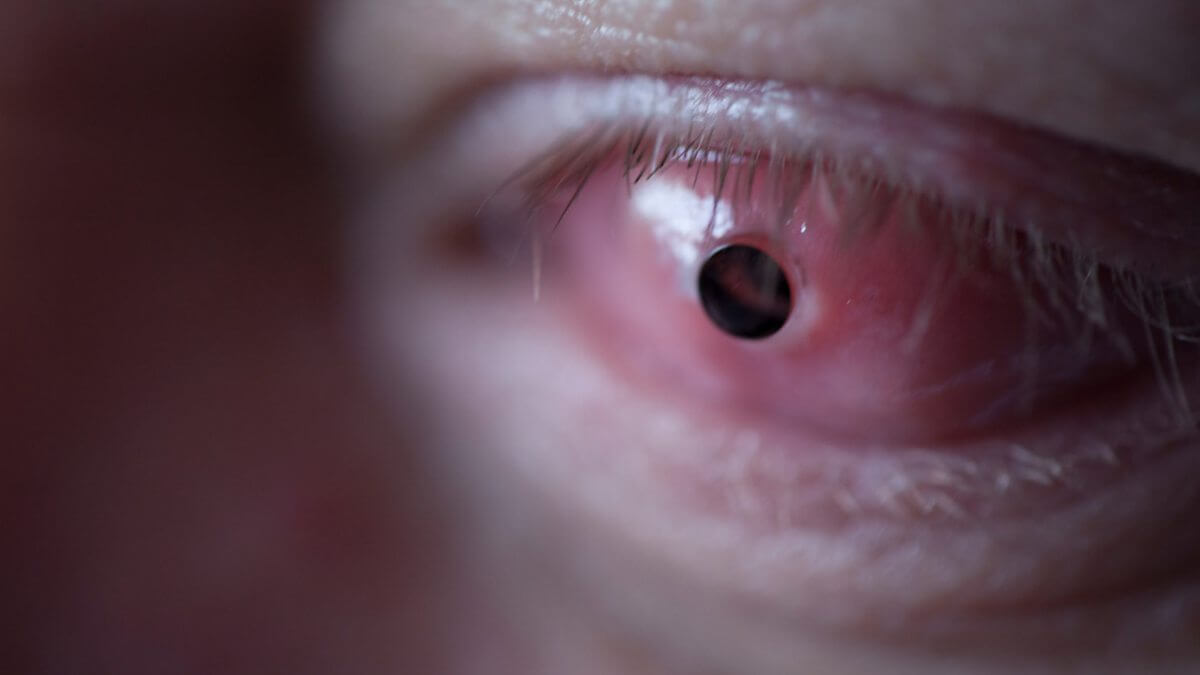 The Day I Got My Sight Back 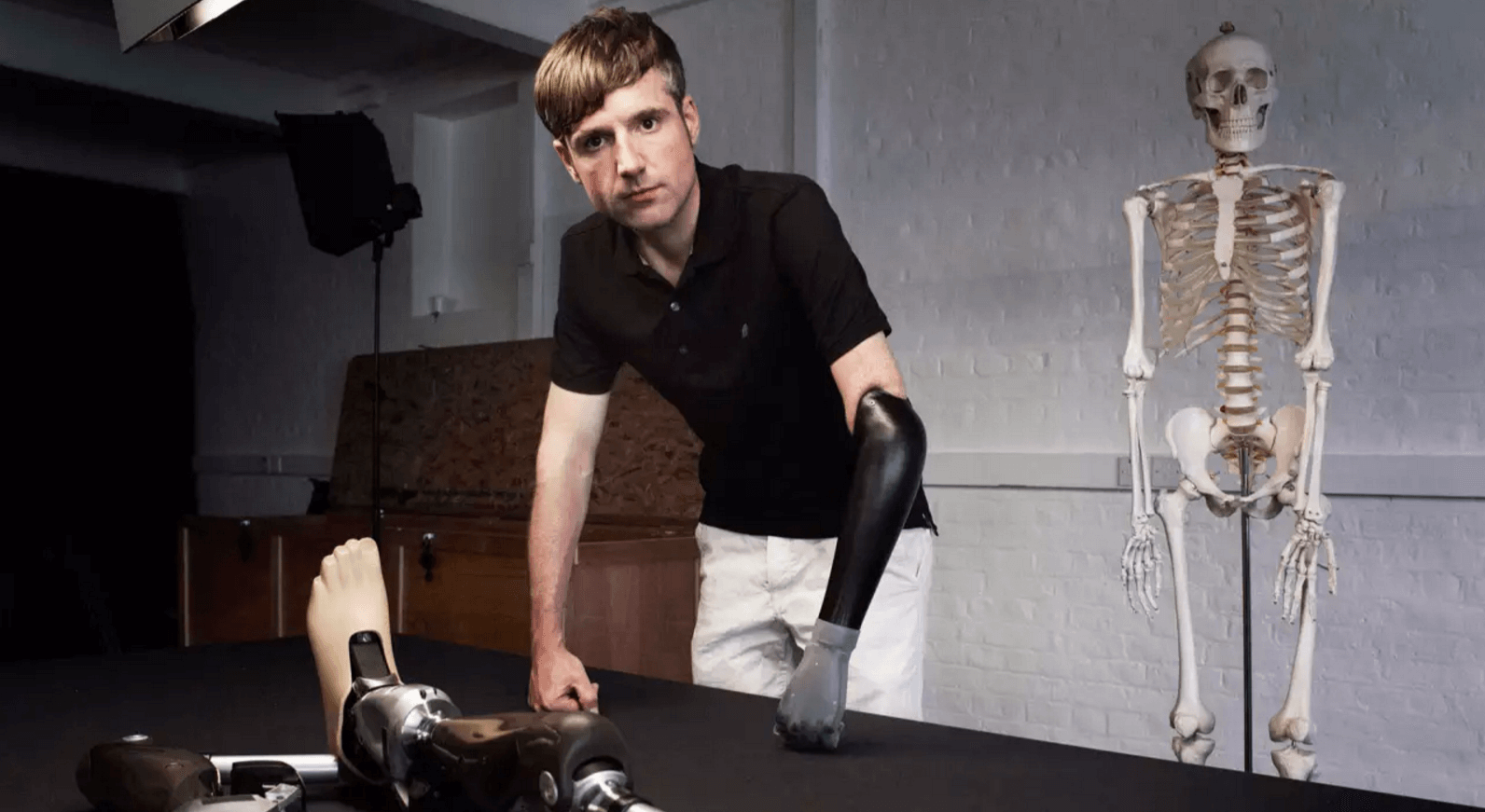 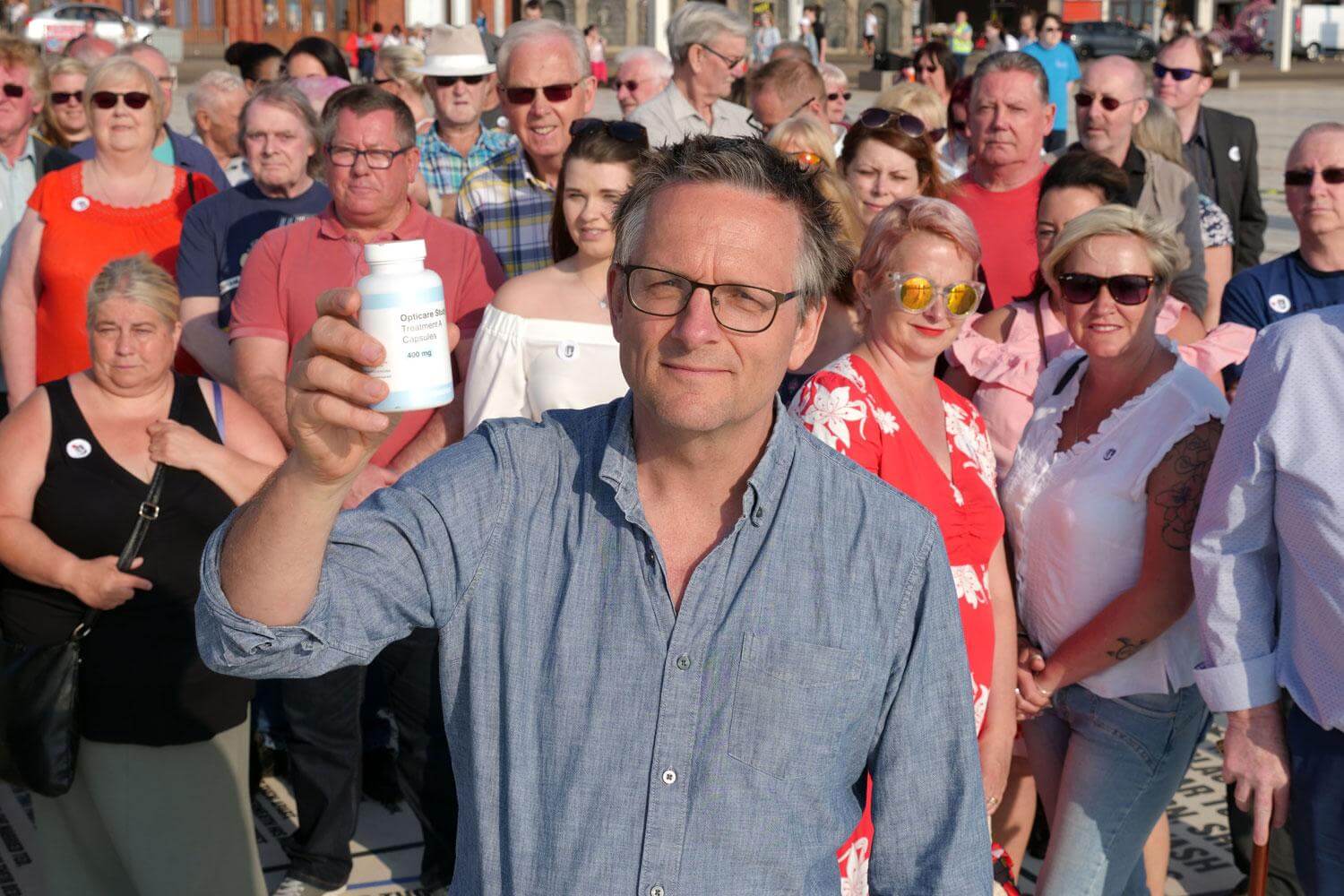 The Placebo Experiment: Can My Brain Cure My Body?

Trust Me I’m a Doctor
disease