For the first time in 40 years Horizon re-creates a controversial sensory deprivation experiment. Six ordinary people are taken to a nuclear bunker and left alone for 48 hours. Three subjects are left alone in dark, sound-proofed rooms, while the other three are given goggles and foam cuffs, while white noise is piped into their ears.

The original experiments carried out in the 1950s and 60s by leading psychologist Prof Donald Hebb, was thought by many in the North American political and scientific establishment to be too cruel and were discontinued.

Prof Ian Robbins, head of trauma psychology at St George’s Hospital, Tooting, has been treating some of the British Guantanamo detainees and the victims of torture who come to the UK from across the world. Now he evaluates the volunteers as their brains undergo strange alterations. 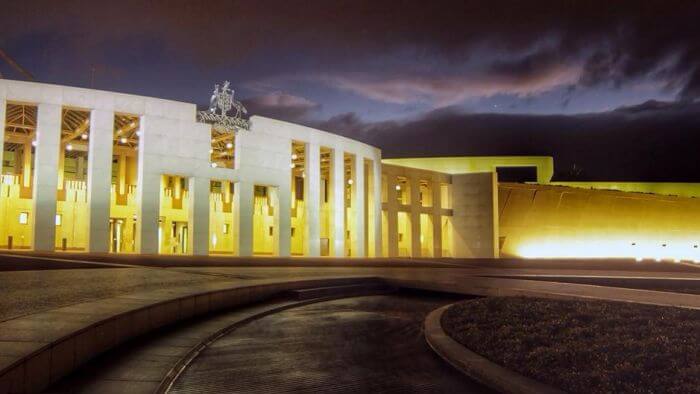 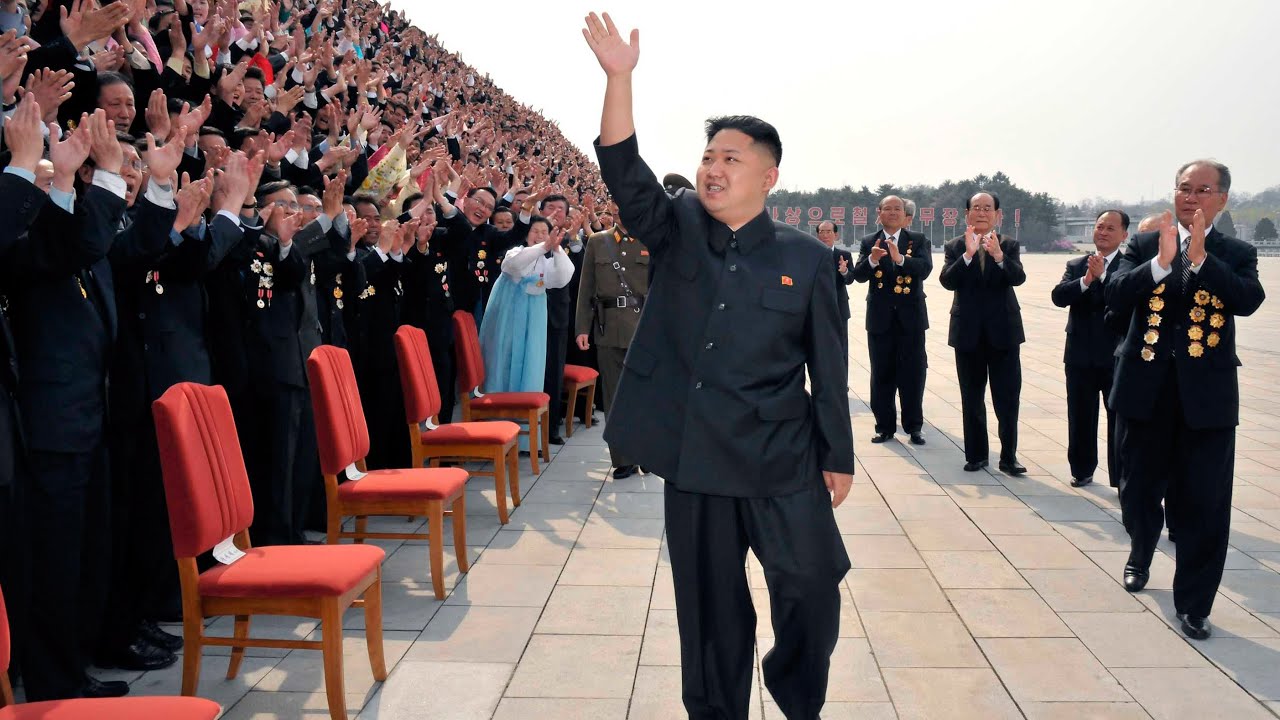 North Korea – All the dictator’s Men

The Enemies of Reason
experiment