Dr Helen Czerski investigates the extraordinary science behind the sounds we’re familiar with and the sounds that we normally can’t hear.

She begins by exploring the simplest of ideas: what is a sound? At the Palace of Westminster, Helen teams up with scientists from the University of Leicester to carry out state-of-the-art measurements using lasers to reveal how the most famous bell in the world – Big Ben – vibrates to create pressure waves in the air at particular frequencies. This is how Big Ben produces its distinct sound. It’s the first time that these laser measurements have been done on Big Ben.

With soprano singer Lesley Garrett CBE, Helen explores the science of the singing voice – revealing in intimate detail its inner workings and how it produces sound. Lesley undergoes a laryngoscopy to show the vocal folds of her larynx. At University College London, Lesley sings I Dreamed a Dream inside an MRI scanner to reveal how her vocal tract acts as a ‘resonator’, amplifying and shaping the sound from her larynx.

Having explored the world of sounds with which we are familiar, Helen discovers the hidden world of sounds that lie beyond the range of human hearing. At the summit of Stromboli, one of Europe’s most active volcanoes, Helen and volcanologist Dr Jeffrey Johnson use a special microphone to record the extraordinary deep tone produced by the volcano as it explodes – a frequency far too low for the human ear to detect. Helen reveals how the volcano produces sound in a similar way to a musical instrument – with the volcano vent acting as a ‘sound resonator’.

Finally, at the University of Cambridge’s Institute of Astronomy, Helen meets a scientist who has discovered evidence of sound waves in space, created by a giant black hole. These sounds are one million billion times lower than the limit of human hearing and could be the key in figuring out how galaxy clusters, the largest structures in the universe, grow.

Dr Helen Czerski examines the extraordinary messages sound waves carry and how they help us understand the world around us.

Visiting a hidden location buried beneath the hills of Scotland, Helen experiences some of the most extreme acoustics in the world. Here she learns just how much information can be carried by sound. She discovers how sound has driven the evolution of truly incredible biological systems and complex relationships between creatures that exploit sound for hunting – and escaping from predators. Helen demonstrates how sound waves diffract (bend around objects) and in doing so help us sense danger and locate it.

Through the story of a cochlea implant patient Helen explores the complicated way our ears can translate sound waves – a physical vibration in the air – into an electrical signal our brain can understand.

Helen explains how we are not limited to passively detecting sound waves, we can also use them to actively probe the world. From detecting submarines to uncovering the secrets of our planet, sound waves are instrumental in revealing things hidden from the world of light. On the cold North Sea, Helen investigates how marine archaeologists are using sound waves to uncover the remarkable human stories buried beneath the sea. Yet we are not limited to using sound waves here on Earth, as Helen explains how sound has been used to better understand distant, alien worlds in the outer solar system. 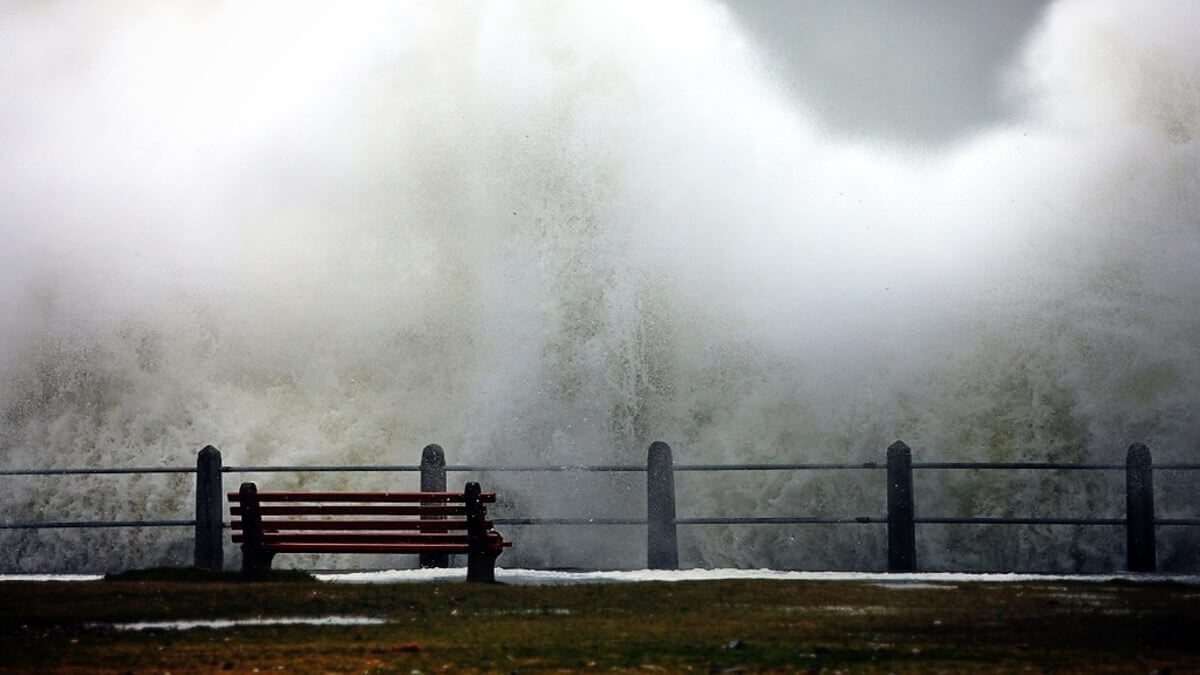 The Secret Life of Waves 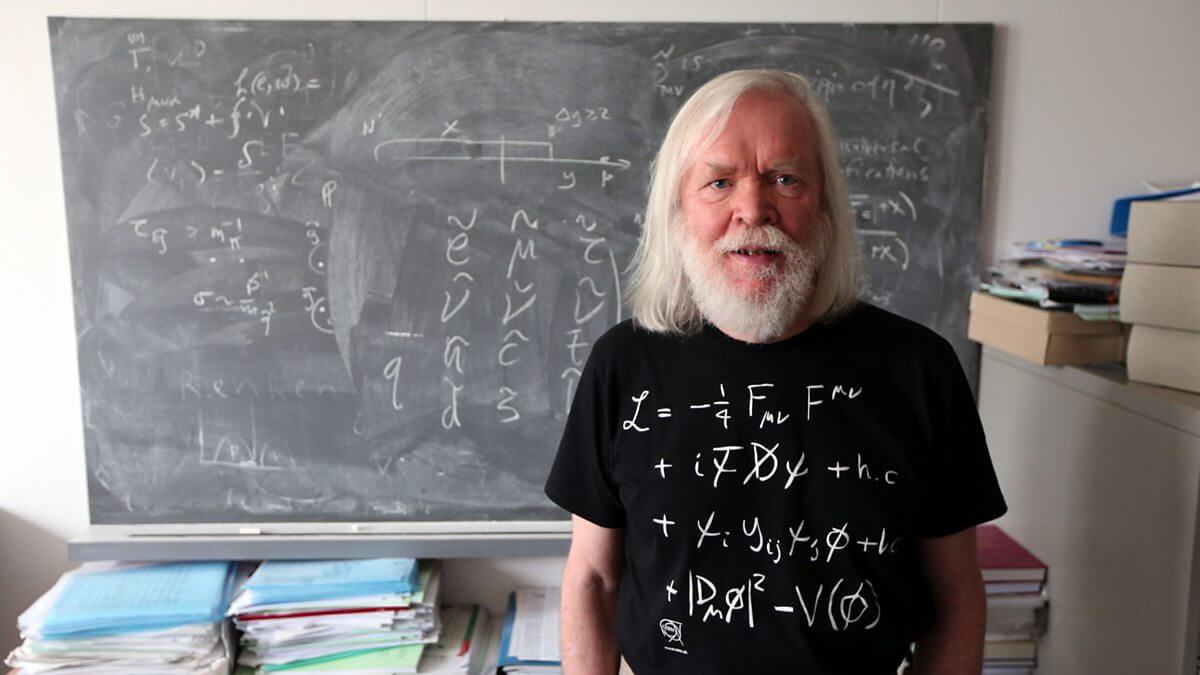 Dancing in the Dark: The End of Physics? 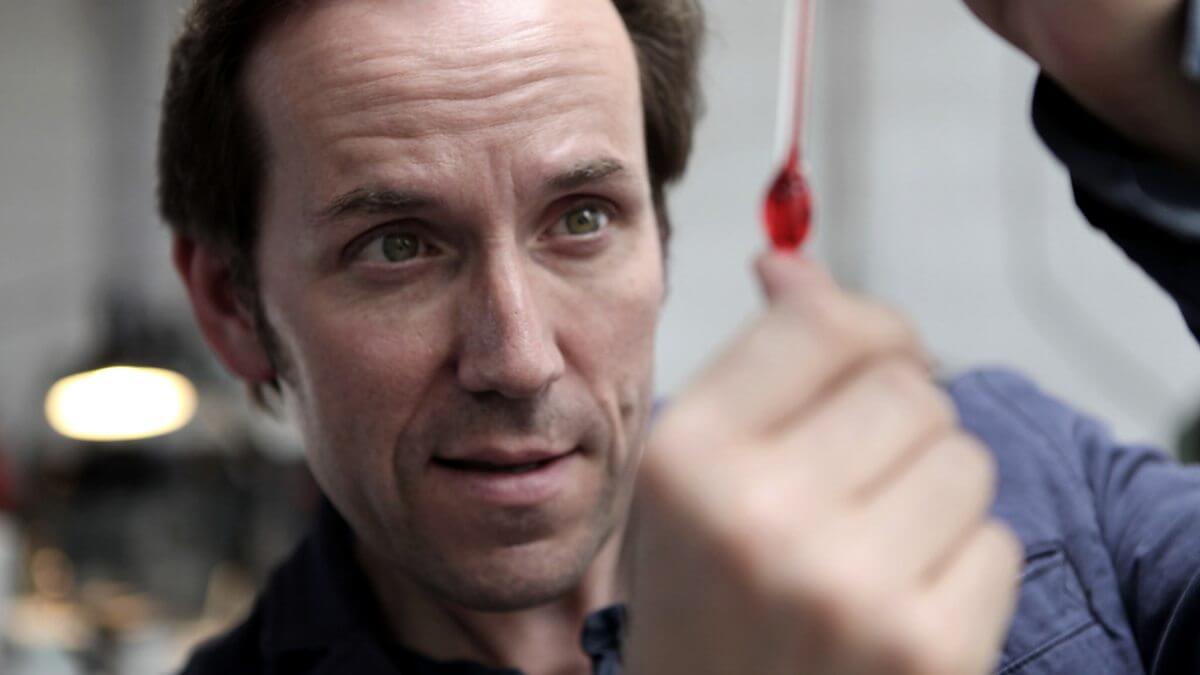 What is One Degree