In 2016, the Islamist Anis Amri drove a hijacked truck into a Christmas market in Berlin. Amri was known by police, so how did he manage this deadly attack?

On the 19th of December 2016, a murderous attack in Berlin shocked Germany and the world. The Islamist perpetrator drove a hijacked truck into the crowds at a Christmas market around the German capital’s iconic Memorial Church. Twelve people died and dozens were injured. Terrorism had arrived in Germany. In the weeks and months following the attack one question came up again and again: How could the German state have enabled an Islamic extremist, whom officials had already labelled an ‘endangerer’, to carry out a bloodbath in the heart of the capital? How could Anis Amri, the future attacker, have slipped under the radar of security authorities?

A team of reporters spent the past year reconstructing the events, following the attacker’s trail and analyzing secret files and reports. They questioned investigators, security experts and officials, interviewed people who knew Amri and spoke with families of the victims. Their research shows that the attack was preceded by a chain of misjudgments, mistakes and negligence on the part of security services. Police and intelligence officials had had their eye on the attacker, but individual errors and a structural failure in the security system made the terrorist attack at Breitscheidplatz possible. 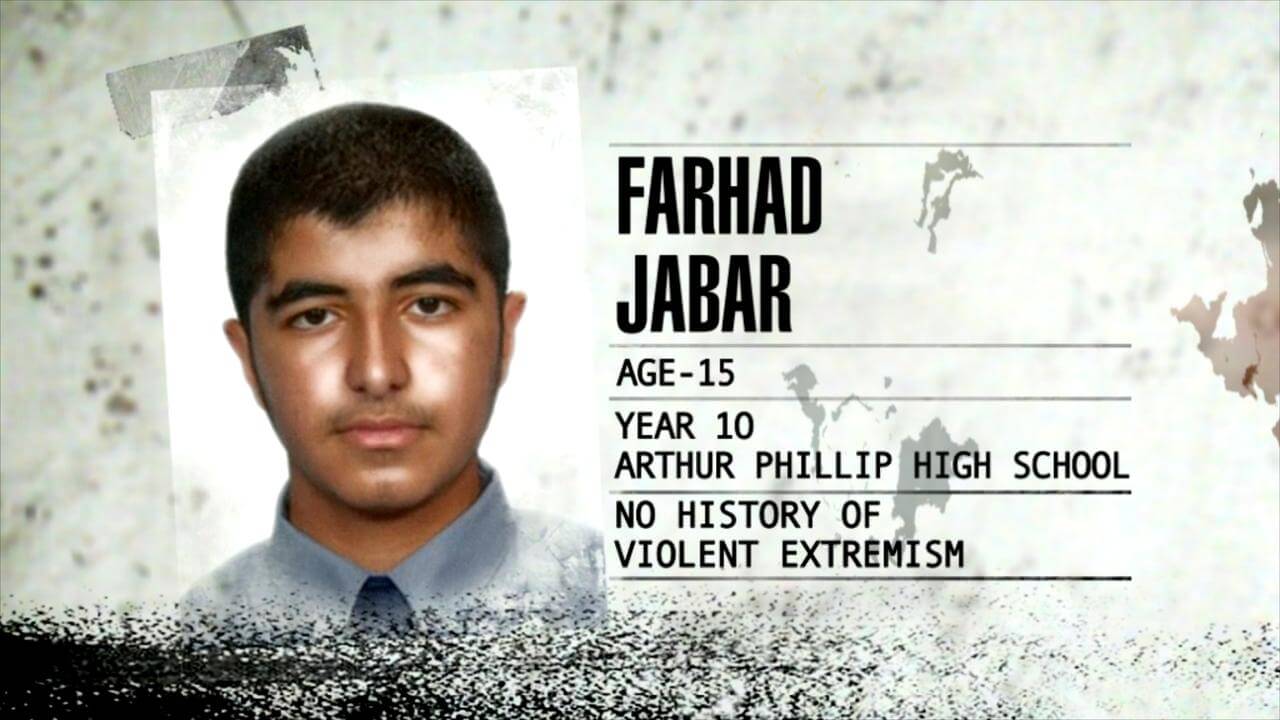 Plan of Attack: The Making of a Teenage Terrorist