It was the crime that shocked a nation, the day that terror struck on home soil. The killing of police worker, Curtis Cheng, shot dead in cold blood by a 15-year-old boy outside the headquarters of the NSW Police Force. The school boy killer, Farhad Jabar, was not known to police.

“This is not something I think that we were really readily having on our horizons several years ago.” NSW Police

It was the random act of violence that authorities had been warning of and it left the nation crying out for answers. How could a 15-year-old school boy, seemingly without warning, become a killer? 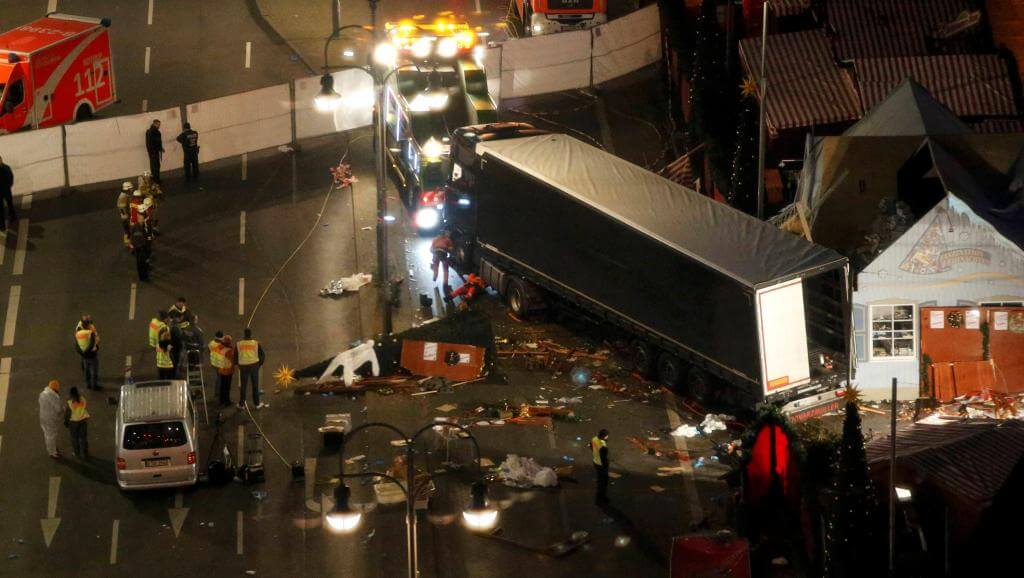 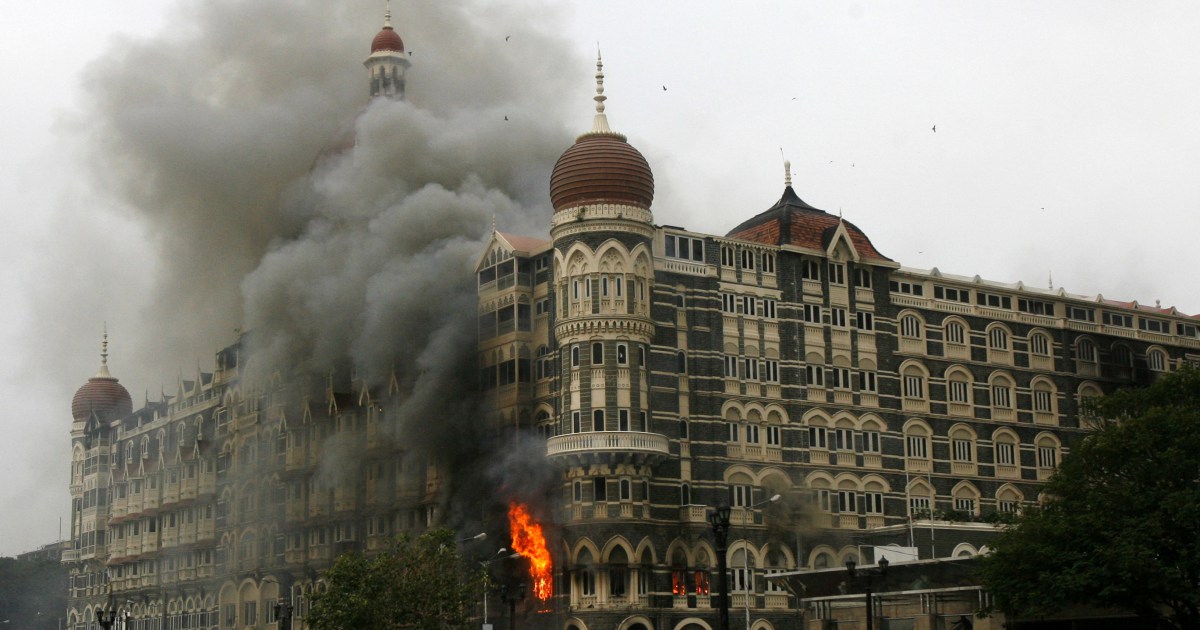