The Day the Dinosaurs Died investigates the greatest vanishing act in the history of our planet – the sudden disappearance of the dinosaurs 66 million years ago.

Experts suspect that the dinosaurs were wiped out after a city-sized asteroid smashed into the Gulf of Mexico causing a huge crater. But until now, they haven’t had any proof. In a world first, evolutionary biologist Ben Garrod joins a multimillion-pound drilling expedition into the exact spot the asteroid hit to get hard evidence of the link. The team overcomes huge obstacles as it attempts to drill 1,500 metres beneath sea level to pull up rock from the Chicxulub crater.

Meanwhile, paleopathologist Professor Alice Roberts travels the globe meeting top scientists and gaining exclusive access to a mass fossil graveyard in New Jersey – believed to date from the same time the asteroid hit. Alice also treks by horseback across the remote plains of Patagonia, to see if the effects of the asteroid impact could have wiped out dinosaurs across the world – almost immediately.

Alice and Ben’s investigations reveal startling new evidence of a link between the asteroid and the death of the dinosaurs, presenting a vivid picture of the most dramatic 24 hours in our planet’s history. They illustrate what happened in the seconds and hours after the impact, revealing that had the huge asteroid struck the Earth a moment earlier, or later, the destruction might not have been total for the dinosaurs. And if they still roamed the world, we humans may never have come to rule the planet. 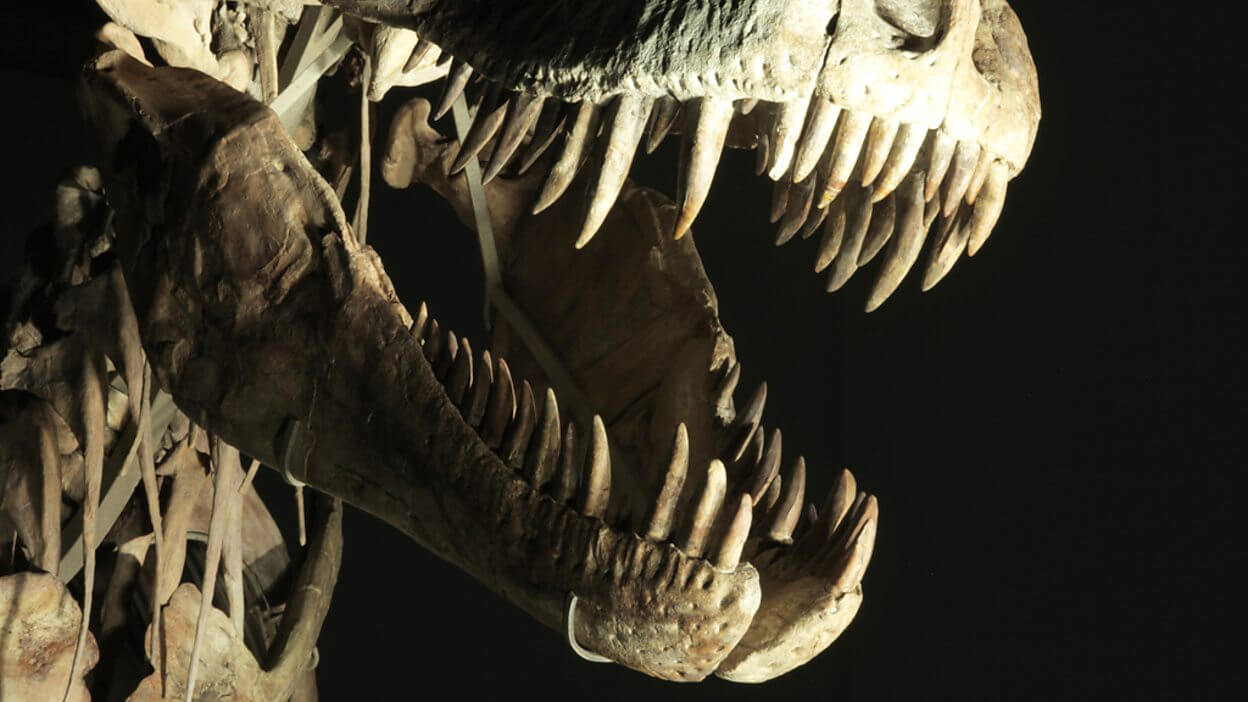 Dinosaurs: The Hunt for Life 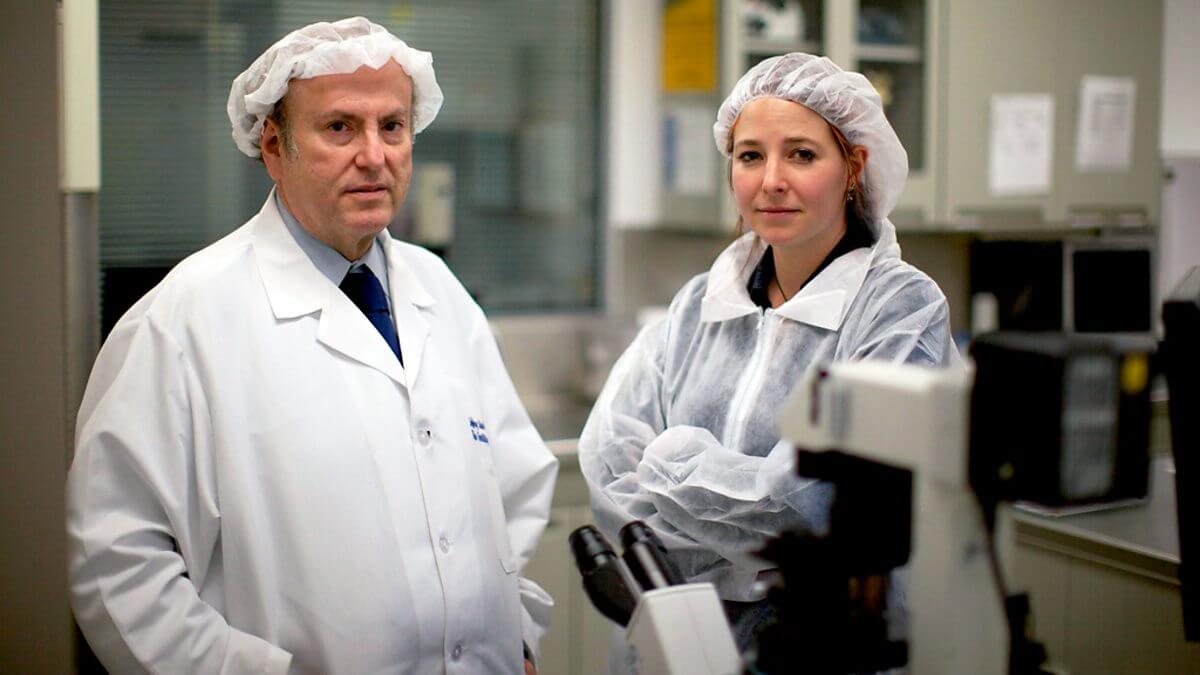 Are We Still Evolving? 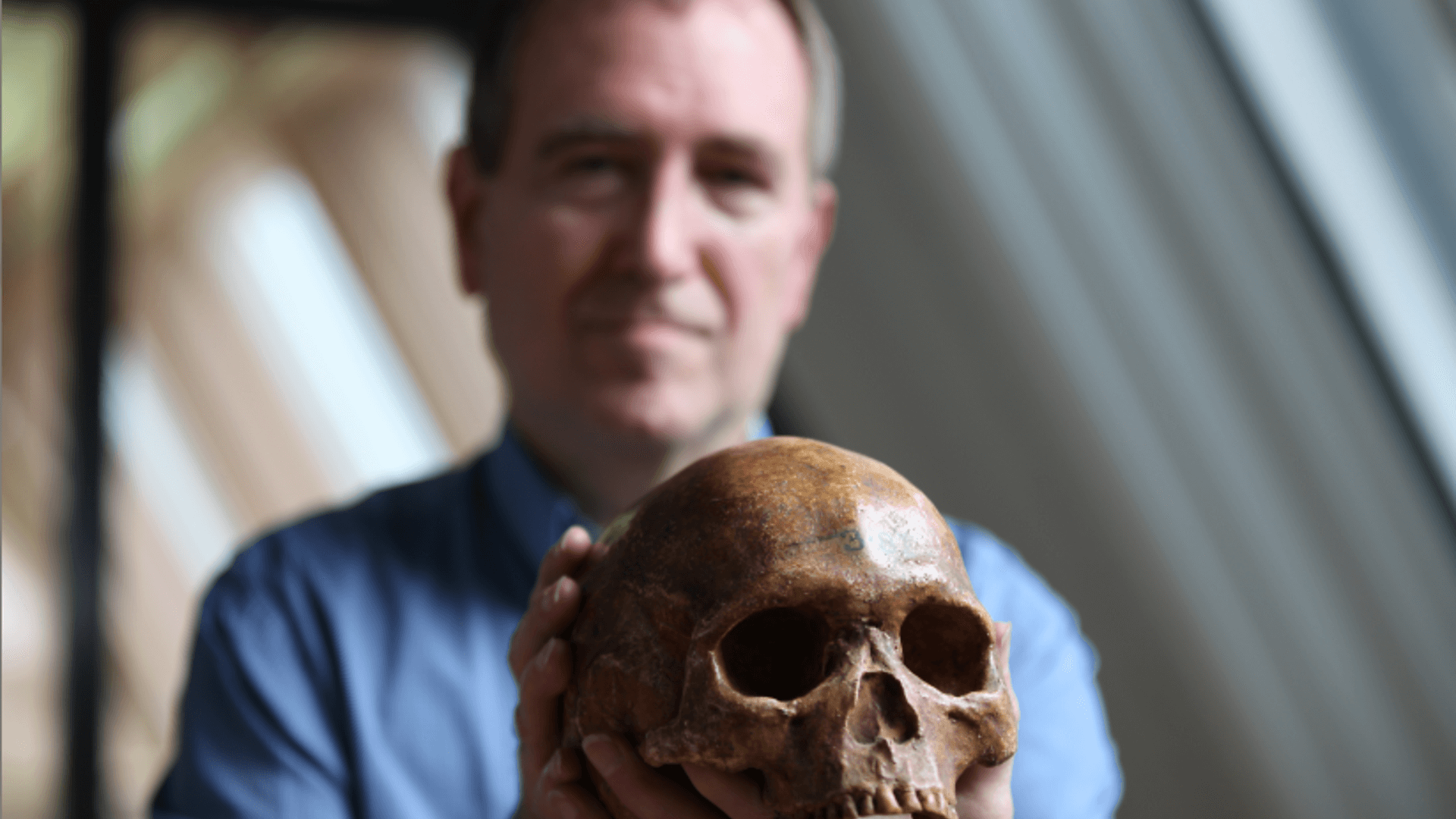 The Lost Tribes of Humanity