In an effort to outwit raccoons, are we pushing their brain development and perhaps even sending them down a new evolutionary path? Using high-definition, infrared cameras that turn pitch dark into daylight, we take viewers deep inside a world that was once shrouded in mystery – to gain new insights and understanding about a species that is far more elusive and wily than most people ever imagined.

“There is a lot we don’t know, and the more we’ve looked at raccoons, the harder they are to understand.”
— Stan Gehrt, Wildlife Biologist & Internationally recognized raccoon expert

Never-before-seen nature footage is interwoven with groundbreaking research conducted by scientists around the world, to give viewers an exciting new window into the hidden world of raccoons. Raccoon populations have grown twenty-fold in North American cities over the last seventy years. And as this documentary will show, city life is changing raccoons in remarkable ways. Join us on an amazing journey as we take our arsenal of cameras to places cameras have never been before – high up inside a raccoon den overflowing with kits; down dark alleyways and haunts deep in a bustling city, where raccoons rule the night; and way out on a limb as wobbly young raccoons struggle to navigate their way headfirst down a 60-foot tree trunk to take their first steps on solid ground.

Raccoon Nation achieves something that has never been done before: it intimately follows a family of urban raccoons over the course of six months as the young – under the watchful eye of their mother – grow, develop, and begin to find their way in the complex world of a big city. That city is the raccoon capital of the world, Toronto. What these young learn will surprise you and how they learn will entertain you. The long-term effects of that learning on raccoons and the people who live so closely alongside them will stay on your mind for years to come. We see them everyday, and yet until now many of us have never really seen raccoons at all. 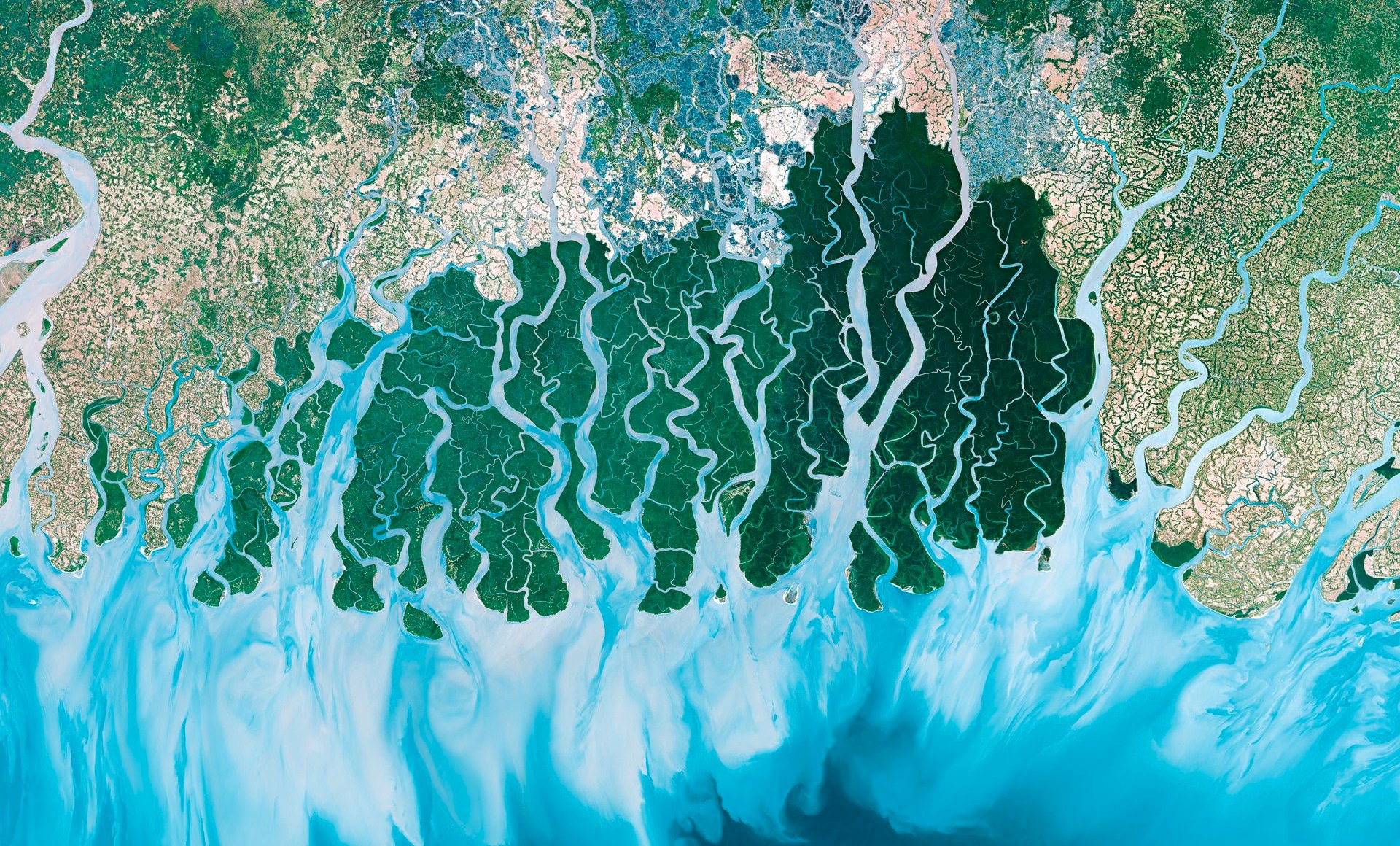 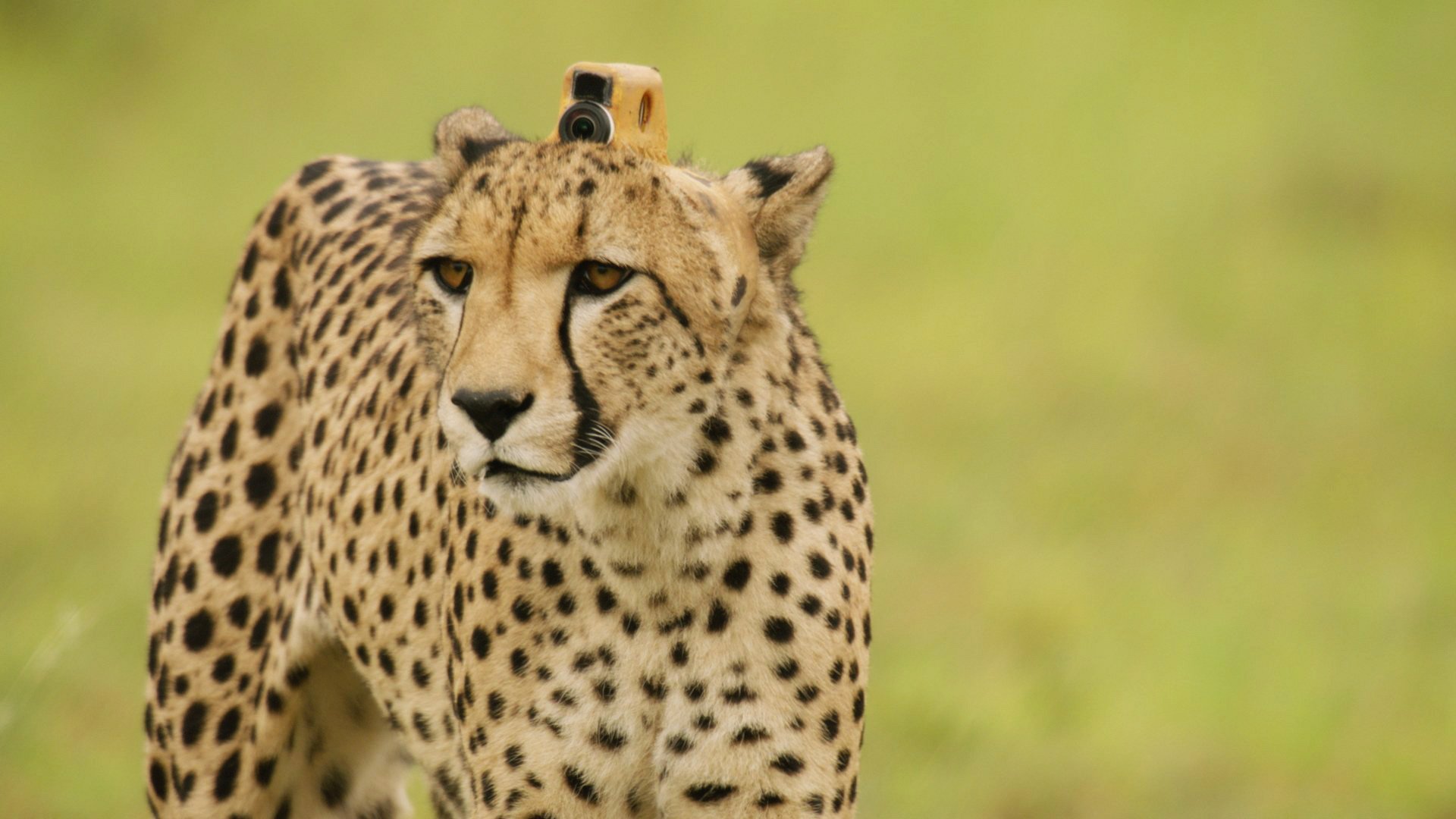 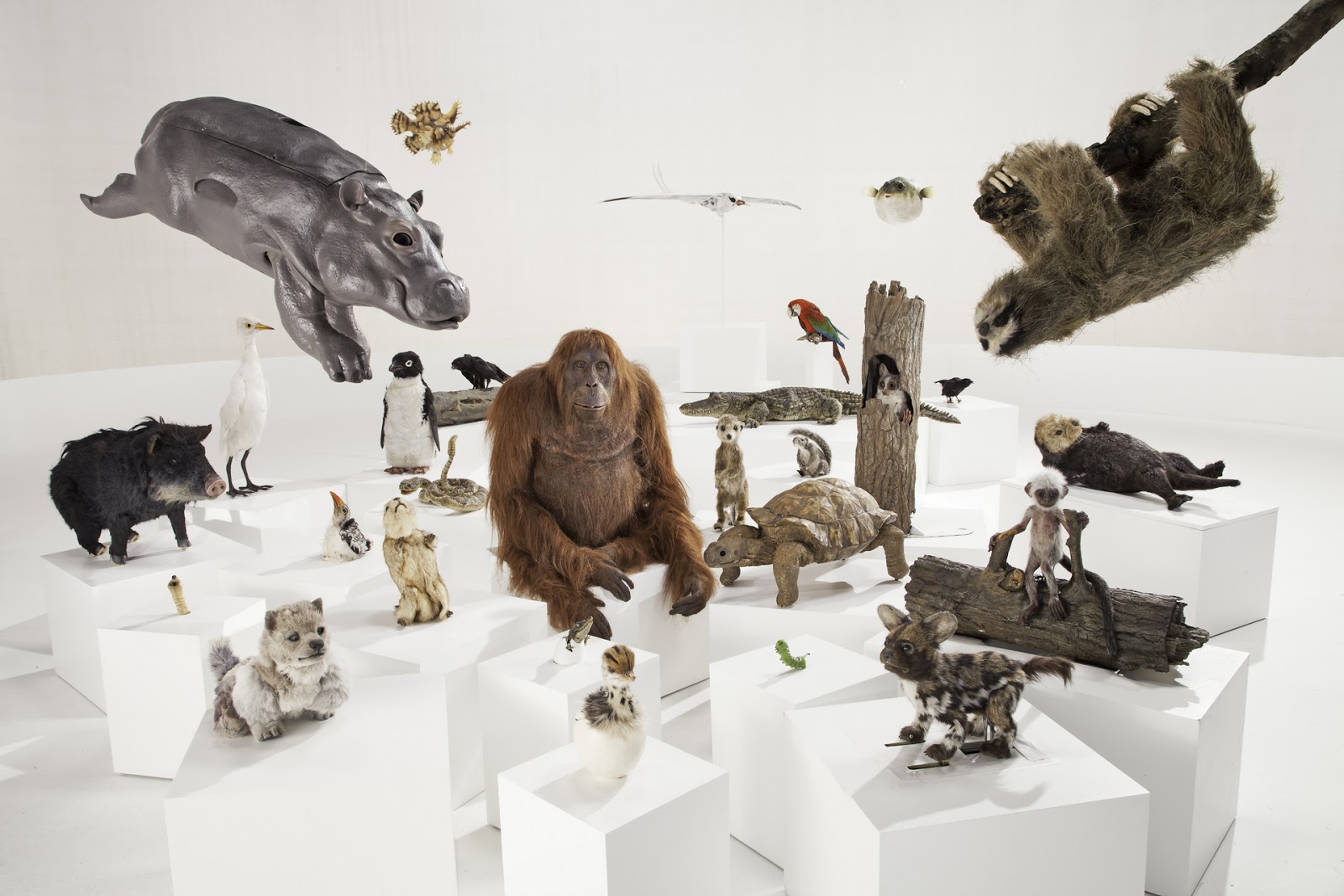 Spy in The Wild