This documentary film addresses the evolution of digital media sharing on the Internet. It features exclusive interviews with software developers and musicians about controversial filesharing software, and particularly Napster. It follows Napster from its rise in 1998, through the swarm of lawsuits that ensued and to its acquisition by Rhapsody in 2011. Some of those interviewed include Henry Rollins, Billy Corgan, former record producer and Island Records founder Chris Blackwell, former Sony Music Chairman Don Ienner, former CEO of the RIAA Hilary Rosen, Beastie Boys’ Mike D and Noel Gallagher. 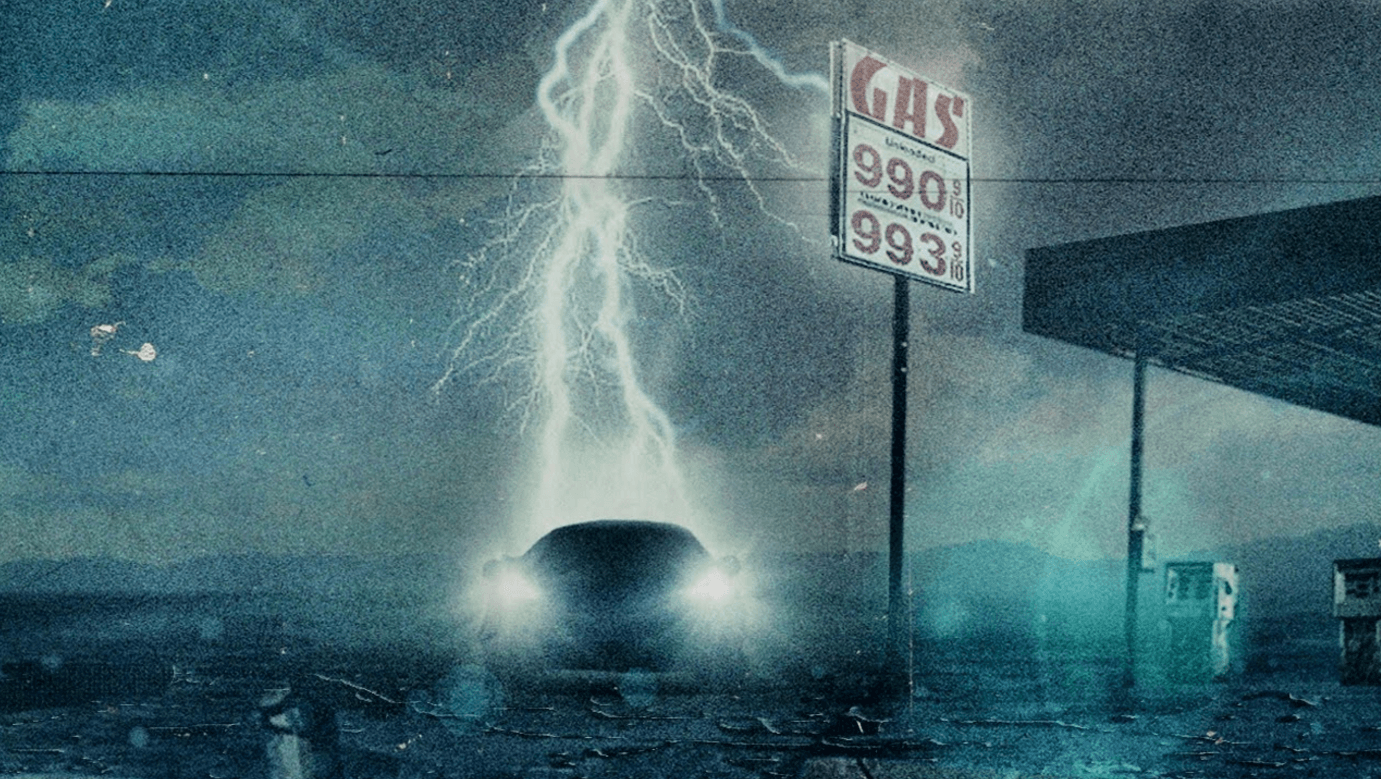 Revenge Of The Electric Car